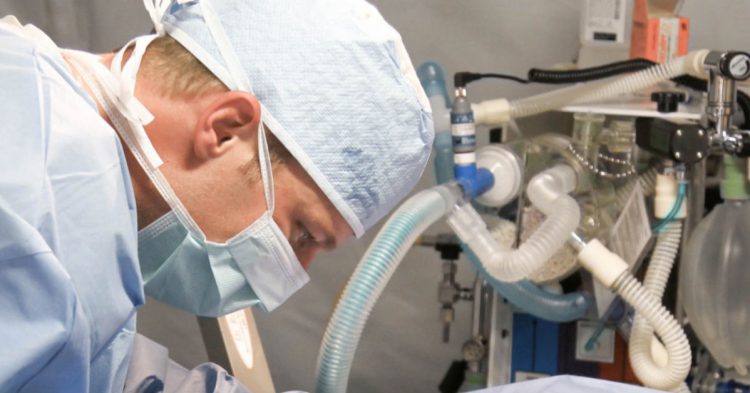 Dessert helps bring families together. It’s a great way to close out a delicious meal and leave a good, sweet taste in your mouth. Most people I know enjoy dessert. There are a few people who have an aversion for it, and if they had been at this location when dessert was served, they’d probably be alive right now because mom’s dessert accidentally killed 26 family members.

Because mom did not follow the recipe precisely, she ended up poisoning more than two dozen beloved family members and killing them. This party quickly turned from great to bad after dessert was served.

Police was called in to investigate what happened. They found that there were pesticides mixed into the food. Because mom accidentally added poison to the dessert, it ended up being the downfall of 26 members of the family and the hospitalization of a few more.

Police official Wasim Akba said that “Among the people who lost their lives in Fateh Poor, in the Layyah region of the province, were women and children.”

This was truly a horrible tragedy. The dessert that was served was laddu. Mom handed out eleven pounds of the fried dough treat, which is quite popular in the region. The dessert came from Umer Hayat from Tariq Hotel & Sweet, which is not far from where the family was living.

The family had gathered together to celebrate the birth of a baby. Umer was the one who just had the baby, and the family wanted to welcome the boy, Abdullah, into the world. 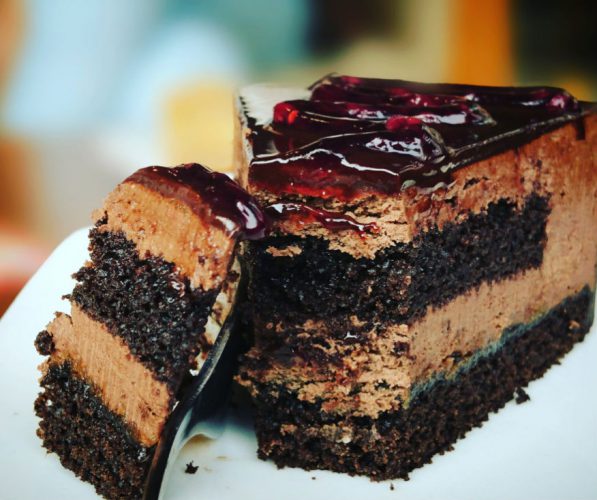 The part was held just two days after the baby was born. After the laddu was served, five people died immediately. And as people in the family consumed more poison, the death toll continued to rise. Given that the area does not have many health care facilities, the family did not have the help available to them to beat the poison. Therefore, it ate away at their lives one person at a time.

If there had been more hospitals and doctors nearby, the family members might have been able to have their stomachs pumped and the poison removed from their bodies. But as it was, those resources were not readily available, and therefore people died from the poisoned laddu.

Police wanted to know how the poison was mixed into the dessert. As they began questioning workers at the hotel, one person came forward to claim responsibility for the murderous act. But they said it was done by mistake. 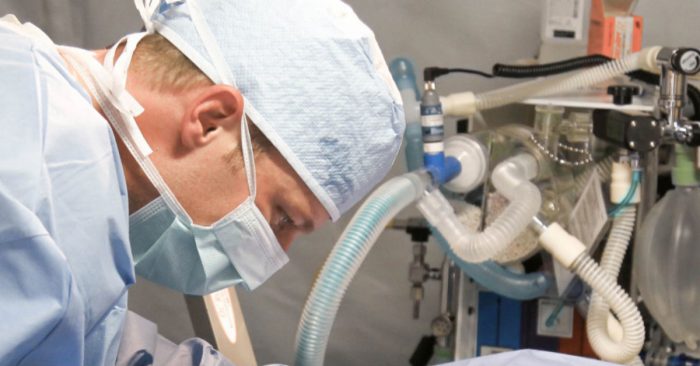 Police official Akba said, “As of this moment, the results of the forensic tests of the deceased, as well as the pastries themselves, are still pending.”

The pesticides were added inside of the powdered flavoring. The reason for the mix up was because the only words written on the packages were English. The language barrier resulted in the deaths of more than two dozen people.

People have been arrested and charged with violating laws of food and poison control.

“There was a pesticide shop close by, and this shop was being renovated. The owner of the shop had also left the pesticide at the bakery for safekeeping,” said Rameez Bukhari, a senior police official.