A Baby Was Abandoned At The Hospital. When Nurses Looked Under The Blanket Their Jaws Hit The Floor 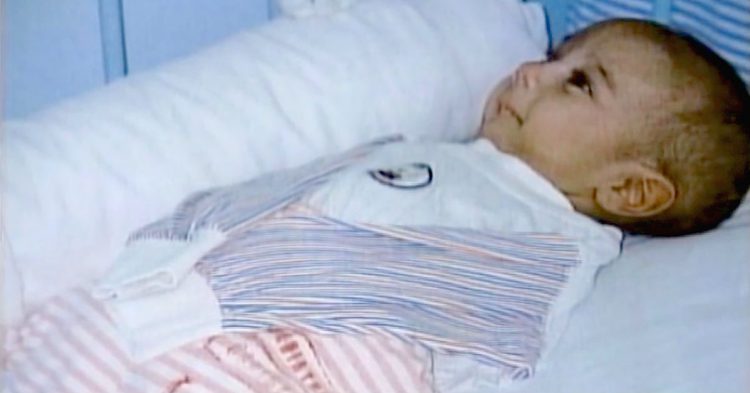 A baby born in Brazil without any arms and legs was abandoned by his birth mother when she feared she couldn’t properly care for him. Gabe Adams was placed in an orphanage, but his story caught the eye of Janelle Adams, a Utah mother of 13 children. When she saw his photo in a grocery store, she said to herself: “I’d take him in a second.”

The family eventually adopted Gabe. One employee at Shriner’s Hospital for Children in Salt Lake City, Utah said of the first time he met gabe rolling down the hallway, “I thought someone dropped a football! I went to pick it up… and it was Gabe!”

Gabe went on to live a wonderful life with his forever family and, despite his disability, does many things you wouldn’t expect of someone with his limitations. 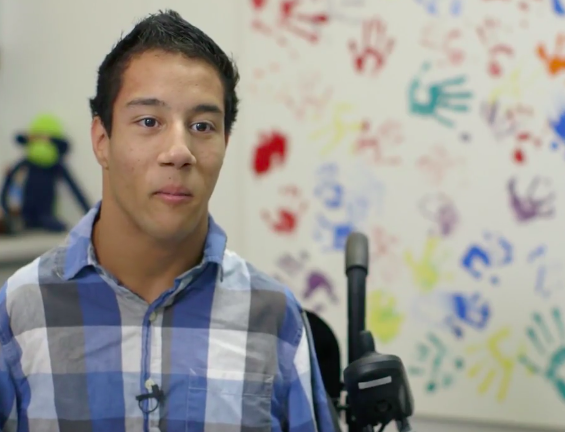 Janelle told People magazine of her initial concerns, noting: “I kept wondering, ‘How would I feed him? How would I dress him? How would we teach him to walk?’,” adding, “It felt right. Bringing him to Utah with us was just something we were supposed to do.”

Gabe noted in an article he wrote for the Huffington Post in 2010 that his parents’ support helped him succeed at everything, including being independent and able to eat, write, walk up stairs, swim, and jump off the diving board. He noted: “They helped me see myself as a normal boy who could find independence. I just needed a different approach to accomplish things.” 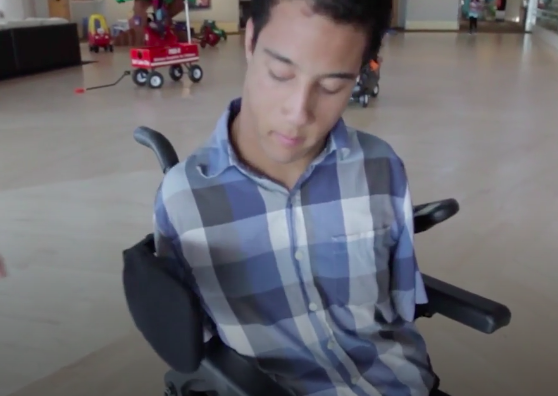 While it took Gabe a year to learn how to walk, he eventually became more comfortable at that than using a wheelchair. He also has adapted to hold a pencil or fork with his neck, shoulder, and chin.

And of course, he learned to dance. He told People: “I’ve just always wanted to be something more than the kid in the wheelchair. I feel a freedom whenever I dance. Nothing else comes close to it.” 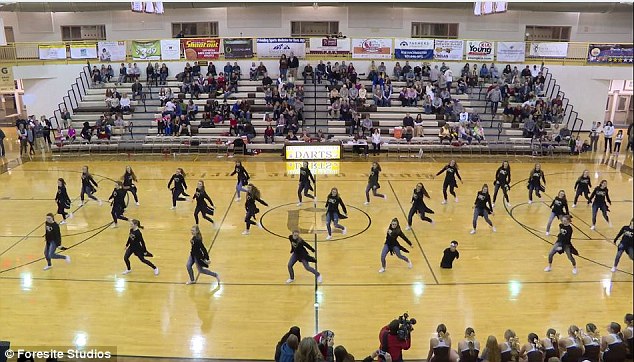 His dance teacher, Kim King, told People that he’s like other teenagers with “the same hopes, desires and dreams” and that “He’s articulate and mature and has never wanted to be seen as the boy with limitations.”

He explained in the Huffington Post piece what the thrill of his first time jumping off a diving board felt like, saying that the applause was “a sound that reminded me it was no ordinary task I had accomplished. It was the sound of gaining my independence.” 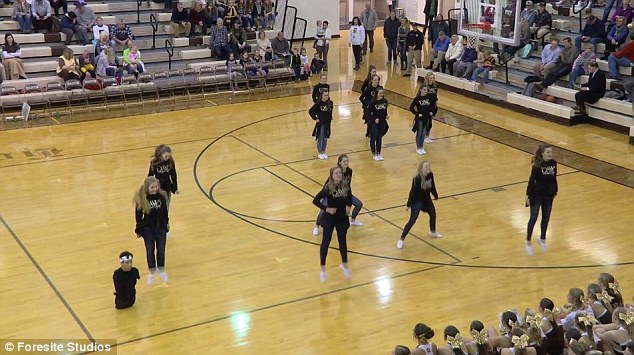 On the dance team, Gabe gives it his all, a skill he taught himself when he was 12-years-old. He can spin, flip, and even break dance.

Among the many people who commented on Gabe’s dance skills on social media were those who were beyond impressed with his talent, with notes such as: “Amazing. Kudos to him and to his high school dance team” and “Watch this and don’t ever say you can’t do something!”

Another commenter remarked: “Wow! God bless him. This country needs more kids willing to work hard to beat the odds. Nothing but admiration for this young man.”