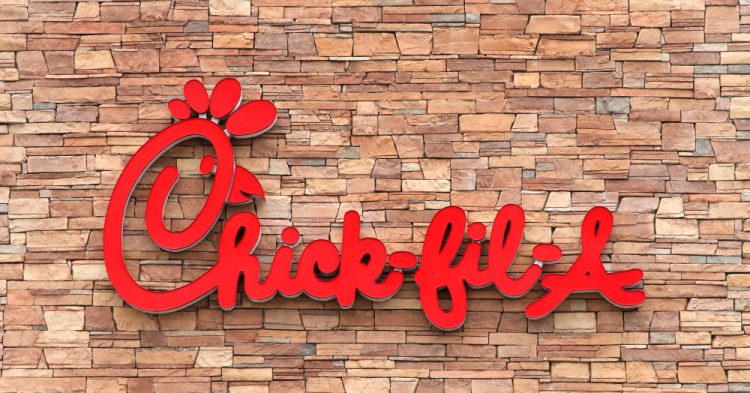 Chick-Fil-A could soon find itself in financial trouble if a recently filed class-action lawsuit wins in court. The lawsuit, which describes Chick-Fil-A’s business practices as “deceptive and untruthful,” would put the fast-food business in direct conflict with its Christian values. The lawsuit has been filed in a federal court by a pair of customers who felt that the chicken joint was cheating customers by never telling them that the restaurant charged more for delivery items than it did for sales at the store.

“On September 28, 2021, Aneisha Pittman and Susan Ukpere (collectively, “Plaintiffs”), on behalf of themselves and others similarly situated… filed a contract lawsuit against Chick-fil-A, Inc., (“Defendant” or “Chick-fil-A”), seeking declaratory relief, injunctive relief and damages along with prejudgement interest, costs and attorneys’ fees for the alleged unlawful practices of the Defendant. This case was filed in U.S. District Court in the Southern District of New York with Judge Victor Marrero presiding.” 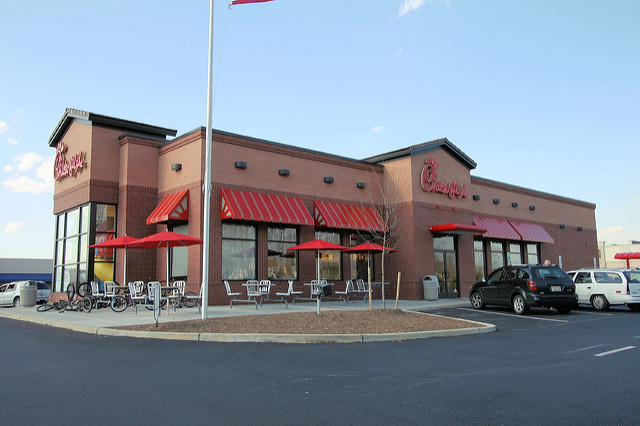 The complaint from the plaintiffs states, Since the beginning of the COVID-19 pandemic, Chick-fil-A has moved aggressively into the food delivery business, exploiting an opportunity presented by Americans’ reduced willingness to leave their homes. To appeal to consumers in a crowded food delivery marketplace, Chick-fil-A has promised its customers low-price delivery in its mobile application and on its website, usually in the amount of $2.99 or $3.99.”

It continues: “This hidden delivery upcharge makes Chick-fil-A’s promise of low-cost delivery patently false. The true delivery costs are obscured, as described above, and far exceed its express representation that its “Delivery Fee” is a flat fee of only $2.99 or $3.99… 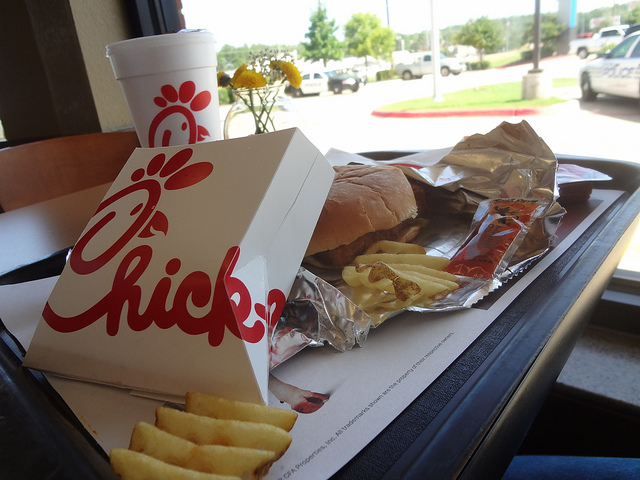 So, if you’re a Chick-fil-A customer, will you be receiving a payout from this class-action lawsuit? If the class-action lawsuit is won by the plaintiffs, Chick-Fil-A will have to pay up for what it did wrong. Additionally, all customers who used their delivery service before September 28, 2021, must file a claim of reimbursement when the time comes for that.