Another State Has Started Giving Driver’s Licences To Illegal Immigrants 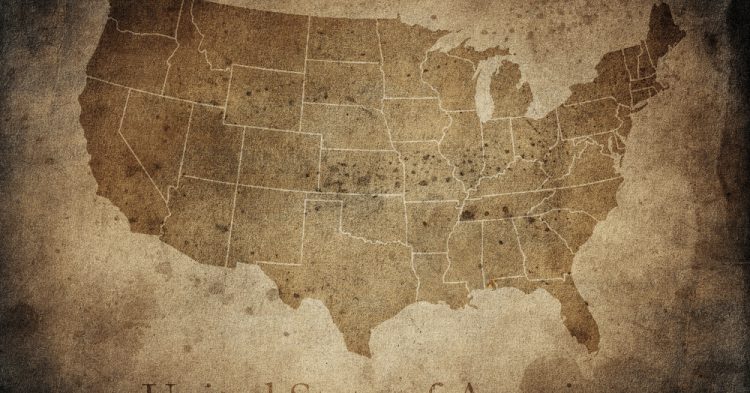 With the possibility looming that a wall might be built to separate the United States from Mexico, concerns around immigration are becoming very heated. Some people believe that rules need to be stricter while others want to soften the rules to offer human beings entering the country respect. New York state has made a decision in favor of supporting people who have entered the country without proper documentation – and it is causing quite a stir among Republicans.

New York Governor Andrew Cuomo has signed a bill passed by the New York State Senate that will allow undocumented immigrants the ability to get a government issued driver’s license and other forms of IDs. While you might think New York would be on the cutting edge of such legislation, the state is actually the thirteenth to offer such a privilege to people who are in the country without proper documentation. As of Monday, June 17, 2018, New York has signed the bill into law and will make it easier for undocumented people to get proper identification.

The bill, which was highly contested even in the Democrat-led Senate, barely passed with a vote of 33-29. Although the bill went through vigorous debate in the Senate that lasted for hours, it was quickly signed into law by Governor Cuomo once it landed on his desk.

One of the primary supporters of the bill is the Business Council of New York State. This is the state’s largest business organization which argues that immigrants, especially in upstate parts of New York need licenses if they’re ever going to get a job. Otherwise, they’ll be mooching off the government, receiving benefits while they really want to get to work.

“In a time when immigrants are being scapegoated for every ill in our country, this is our opportunity for New York state to show our courage and strength and stand up for the marginalized communities,” Bronx Democratic Senator Luis Sepúlveda said.

While the bill was hotly supported by many Democrats, the minority of Republicans spoke out loudly and proudly against it, claiming that by Cuomo signing it, he is “watering down citizenship.”

“This is not about driver’s licenses, this is about law and order,” Republican Senator Rob Ortt said. He hails from North Tonawanda. “The United States’ right to defend the sanctity and sovereignty of our borders. We are watering down citizenship. We are cheapening what it means to be an American citizen.”

Although Ortt’s words were strong, they rang true for many New Yorkers. Some people worked very hard and for years to gain citizenship.

But the bill will support people in need. Immigrant Jorge Garcia, one of those people. He lives in Long Island and needs a car if he ever hopes of keeping his job at a warehouse. Besides his wife, he has to support his two children, who are legal residents of the country. If he drives without a license, he could get caught and deported – then his family would suffer.

“This means so much to us, to my family,” Garcia said, through an interpreter. “We won’t have that fear of facing a judge if you get a ticket.”

What do you think about this change?