Business Owner Gets Death Threats After Putting Up This Controversial Billboard 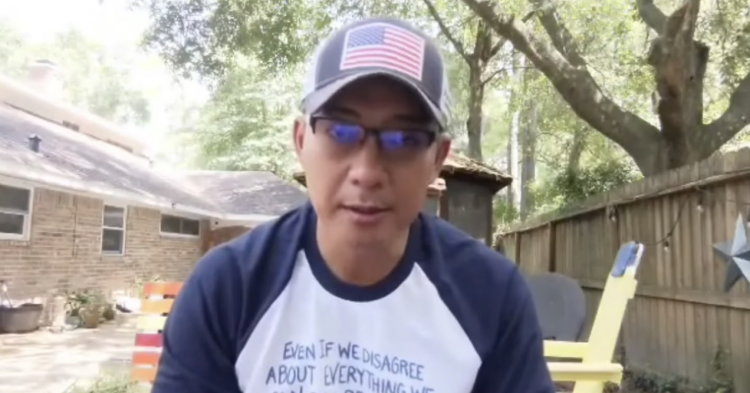 A business owner in Houston has come under intense scrutiny and criticism after shelling out thousands of dollars to purchase a billboard along a Texas highway. Because the Vietnamese-American businessman, Le Hoang Nguyen, purchased a billboard with the words “Black Lives Matter” on it for all of Houston to see, he put himself out there and demonstrated that he stood in solidarity with Black Americans who experience some of the most intense discrimination and incidents of police brutality in the country.

Nguyen supports the Black Lives Matter movement because he hates the idea of racism. He wants the victims of systemic racism to know that they have an ally in him. That’s why he bought the OUTFRONT billboard number 5066 along Bellaire Blvd. and Boone road in southwest Houston. 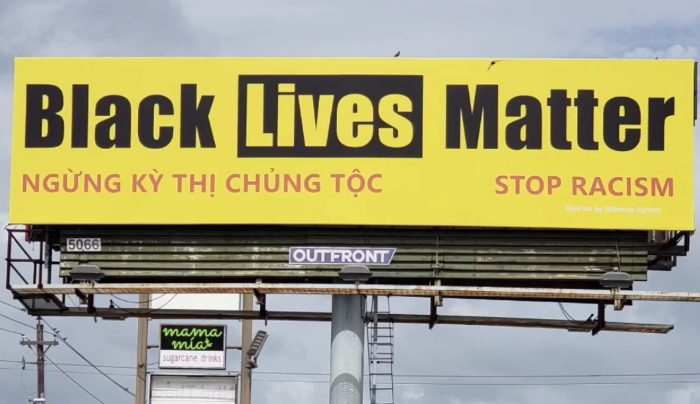 The billboard is simple. It says “Black Lives Matter” as well as a phrase in Vietnamese and then the call to action “Stop racism.”

“Having faced racism first hand over the tears and especially having seen the recent social injustices in American, I used my personal funds to put a billboard that shares the message of the Black Lives Matter,” he said on a Facebook post on Wednesday. “I did not receive any outside funds. The opinion expressed is 100% my own.”

Nguyen is a proud American who runs an insurance business in connection with Farmers Insurance.

“It supports the simple of the Black Lives Matter movement to stop racism and injustice for all,” Nguyen said. “I believe every life matters. But, if we do not stand up for the lives of those most marginalized, how can we say that all lives matter?”

Although Nguyen stood by what he did, he knew that it would come with consequences. Not everyone in Houston is supportive of the Black Lives Matter movement and the push to defund the military and the police. However, Texas also has a terrible bout of COVID-19 to deal with at the same time. 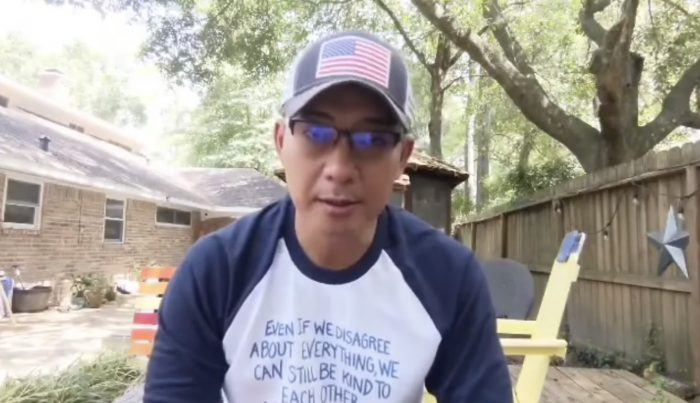 Critics of his billboard did not hide in the shadows. Instead, they called for him to be lynched and for other critics to join them in a boycott of his bustling insurance business.

“Not in a million years, did I think that I would receive death threats,” he wrote on Facebook. “There has been a public call for my lynching within my own Vietnamese community. A community that I love and a community that I have proudly served.”

Critics could not understand why a Vietnamese-American would put himself in danger in the name of his Black brothers and sisters. Nguyen had a smart response to that.

“I grew up being called names,” he said. “I was in jobs where I was limited by the color of my skin. That is why I support stopping racism and injustice – period.”

Other people believe that Black people are lazy and could advance just like a white person if they worked hard enough. Nguyen has seen with his own eyes that this is not true. He moved to American when he was nine without his parents.

“However, I did not grow up with people who ran when they saw me,” he said. “I did not have to fear for my life anytime I saw the police. I was never told I am worthless by those with different skin colors. I know that my life would have been a lot hard to build if I did. Who am I to judge the enduring challenges that others face?”