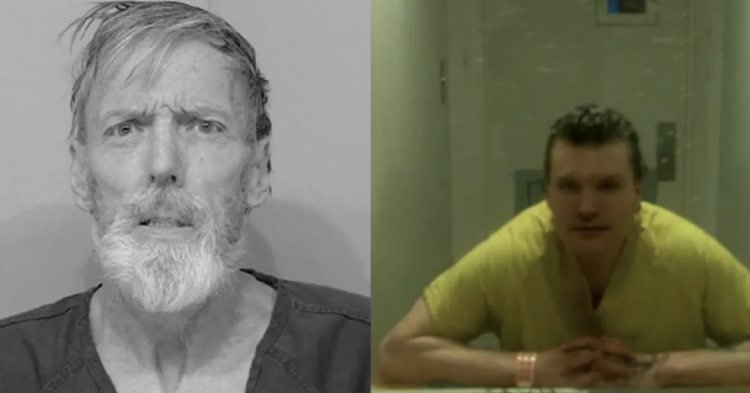 When 25-year-old Shane Goldsby learned that his sister’s rapist was serving time in the same prison, he could not contain his pent-up rage and fury. Goldsby attacked the child rapist, 70-year-old Robert Munger when he found him in a vulnerable situation inside a common area at the Airway Heights Corrections Center. Now, Washington State Patrol had confirmed that there was little prison guards could do to stop Goldsby from getting revenge on his sister’s rapist before the elderly child molester’s life came to a bloody end.

Now, Goldsby faces a first-degree murder charge for the brutal attack on the molester. Munger was in the middle of his 43-year prison sentence after he was convicted of child rape, child molestation, and possession of child pornography. Because Munger and Goldsby both lived in Cowlitz County before they were sent to prison, they both found themselves in the same place, and Goldsby took his revenge on the elderly child rapist as soon as the opportunity presented itself. 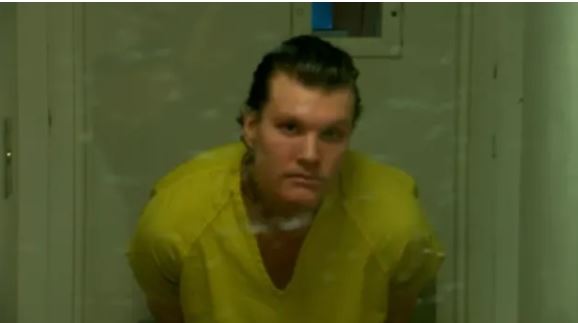 CCTV footage from the prison shows Goldsby getting Munger in a vulnerable situation and then violently attacking him. Goldsby was caught on camera punching and kicking the convicted sex offender and stomping on his head. When Goldsby was confronted about the attack afterward, he did not hesitate to confess that he attacked Munger because he was the man responsible for attacking his younger sister. 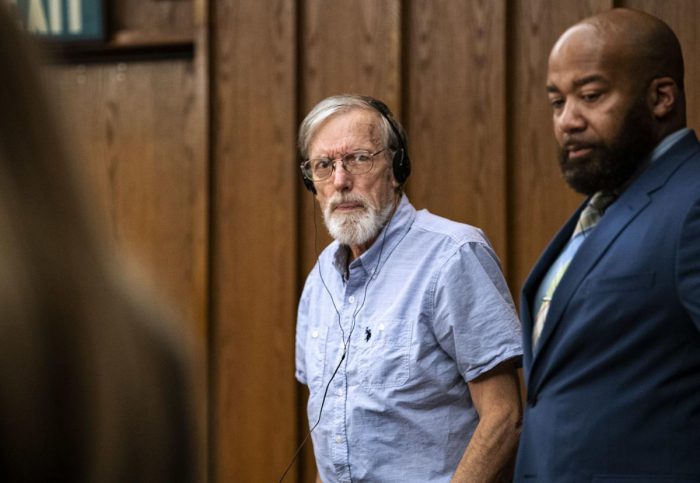 A spokeswoman for the agency confirmed that the DOC’s investigation did not find any evidence that Goldsby and Munger had a previous connection. During Goldsby’s intake screening, he did not mention Munger’s attack on his younger sister. There was no documentation that Goldsby and Munger shared a history when they were having their prison cells assigned.

In a WSP report, Lt. Scott Davis of the WSP Investigative Services Bureau said, “there is no evidence suggesting that screening staff should have known about the conflict between Goldsby and Munger.” 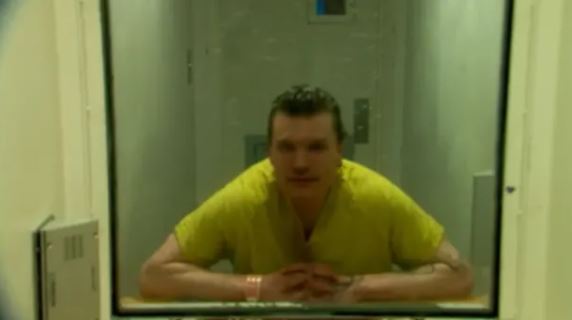 An internal investigation into Munger’s murder found that prison staff adhered to all protocols when assigning the prisoners to their cells. The fact that Munger had attacked Goldsby’s little sister was missed. Simple as that.

In a statement, DOC Secretary Stephen Sinclair said: “While the Patrol’s independent investigation found the department properly followed all procedures in place to protect our incarcerated population, this is an unfortunate and complicated incident, and we are always reviewing procedures to identify areas for improvement.”

Since the child rapist’s murder, Goldsby has been moved into an “intensive management unit” where he can be watched very closely.

What do you think about this incident of prison justice that resulted in the murder of a convicted child rapist?