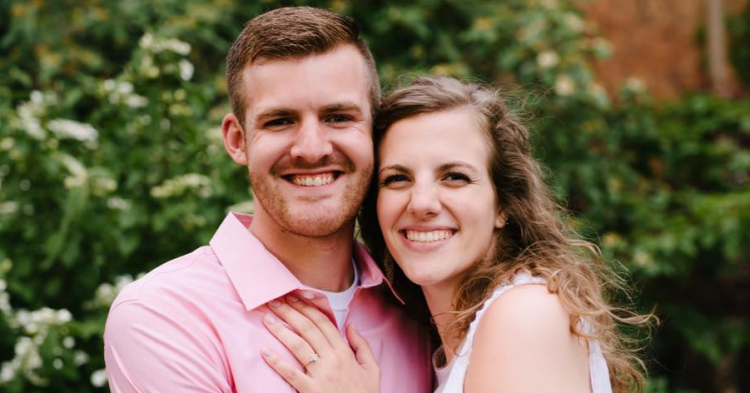 Clay Slenk and Mariah Nelesen got engaged on December 26, 2020. Although they were very much in love, they were not in a rush to get married. They were still young and had a lot of the world left to explore. As a result, they decided that they would get married on June 10, 2022, in a ceremony that could be attended by both their families and friends.

Everything was great for a while, but then at the beginning of 2022, things took a turn for the worst. Doctors gave Mariah the bad news. At 23 years old, she was diagnosed with ovarian cancer on January 11, 2022. It was very tragic news for the couple. But there was more bad news yet to come. Only eight days later, 24-year-old Clay was diagnosed with leukemia. 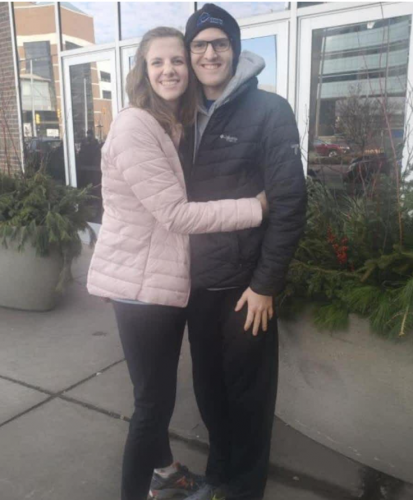 Both Clay and Mariah had to fight to survive against diseases that were intent on eating them alive from the inside out. 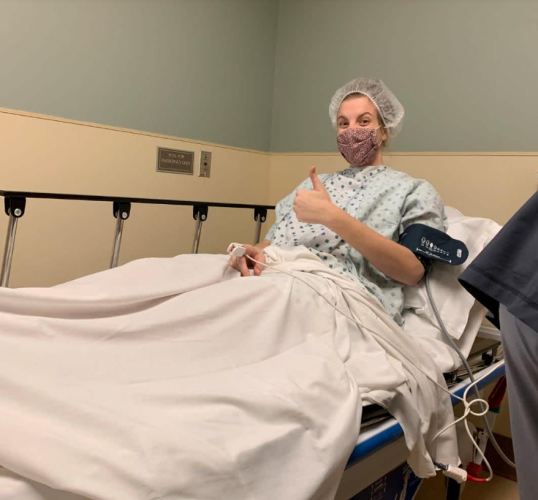 However, the couple decided to move their wedding date up to April 9, 2022, so they could spend more time together despite the cancer that was eating away at them from the inside out. At least they had each other to remain strong.

“I got a phone call on January 11 of this year that I had ovarian cancer,” she shared. “That’s not a call that anyone expects to receive.” 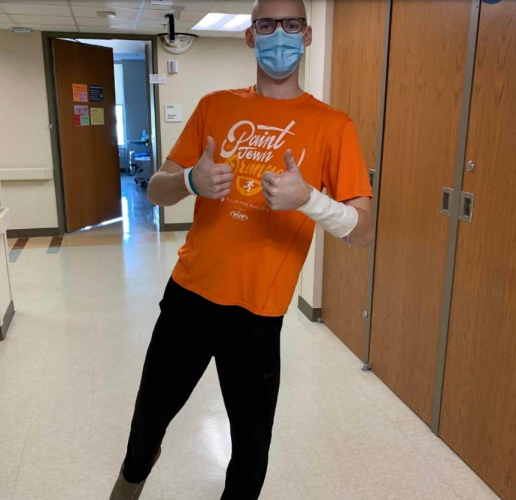 Clay received his cancer diagnosis after undergoing bloodwork for symptoms he thought were related to a lingering case of pneumonia.

“All of a sudden, I got a phone call at like 8 o’clock, and my doctor was like, ‘I want you to go to Spectrum right now. I think you have leukemia,’” he revealed.

For the next forty days, Clay went through aggressive cancer treatment. He had to stay at the hospital, where doctors worked on him around the clock to put his cancer to death. The treatment was very grueling for the young man who only wanted to live for as long as possible with the love of his life. 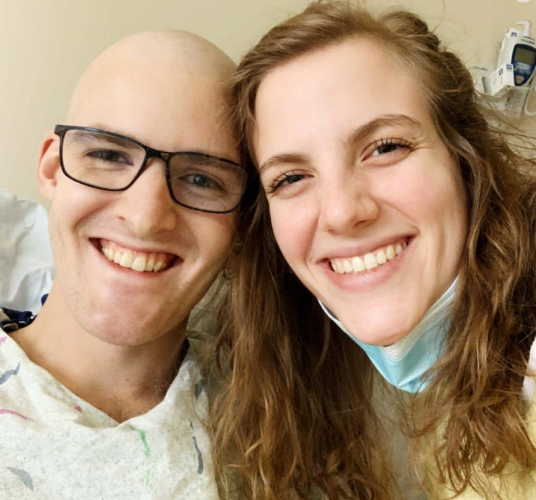 During Clay’s treatment, Mariah began to freeze her eggs.

The pair are trying to remain positive despite the tragic news. Instead, they are focusing on their love for one another.

“Why be angry?” Clay asked. “If I’m angry and frustrated and down and negative, all it’s going to do is make this day that much worse.” 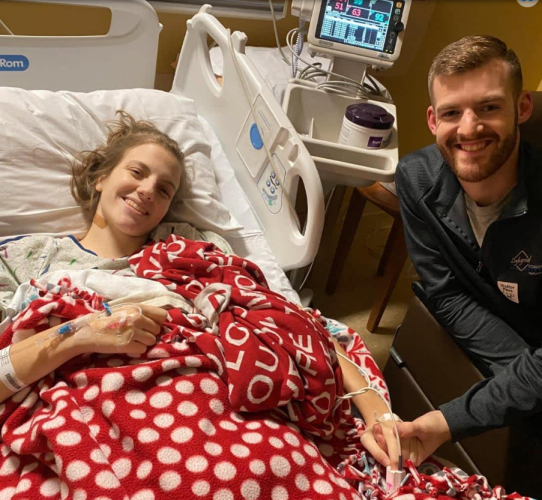 The couple decided to move up their wedding because Clay had an aggressive treatment scheduled.

“We moved up our wedding date so we could be married during that time,” he said. “So she would be here to take care of me, and we could go through that hard part together.”

Their wedding plans changed when both of them were diagnosed with cancer. 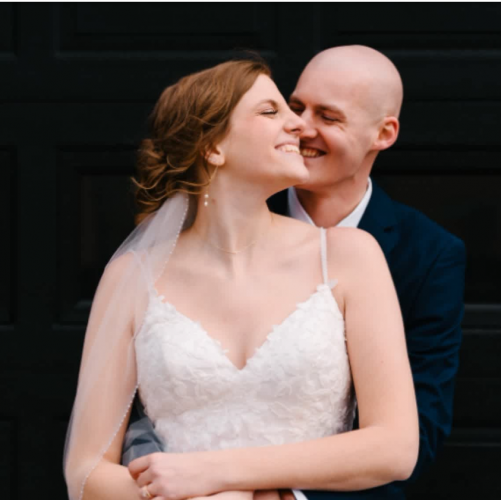 Despite the odds, the couple is hopeful.

“There’ll be a little more sickness before the health, but that’s alright,” Clay said.