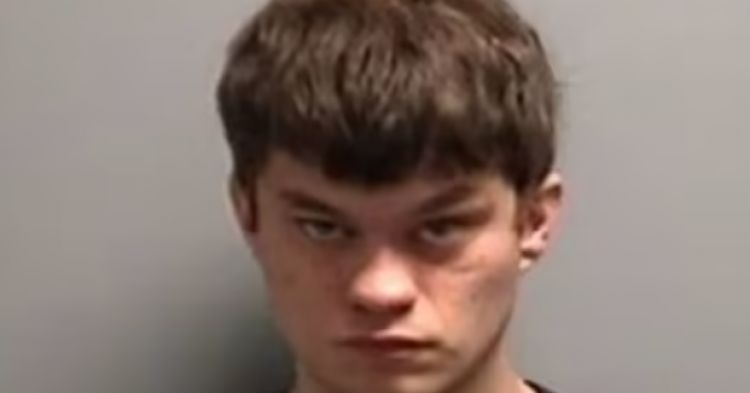 A Michigan dad went straight to the police after learning what his thirty-year-old son was really doing on his smartphone. Apparently, the dad discovered that his adult son was sending nude pictures of himself to a young child who was under the age of eighteen. Michael Raymond-Ulrich Simmons’s father reported his son to the police two years ago, and the Michigan State Police finally got around to arresting the 30-year-old pedophile from Cadillac, Michigan, for sending illicit photos to at least one young child.

The concerned father first reported his son to the police in October 2020. During the report, Simmons’s father was very clear and told the Michigan State Trooper that his son had sent at least one naked photo of himself to a child who was under the age of consent. Unfortunately, Michigan state police took eighteen months to arrest Simmons. They did not report what the image depicted and who the recipient of the image was. They also did not indicate how Simmons’s dad found the illegal images. Nevertheless, the age of consent in the state of Michigan is sixteen, which means that the victim was under that age. 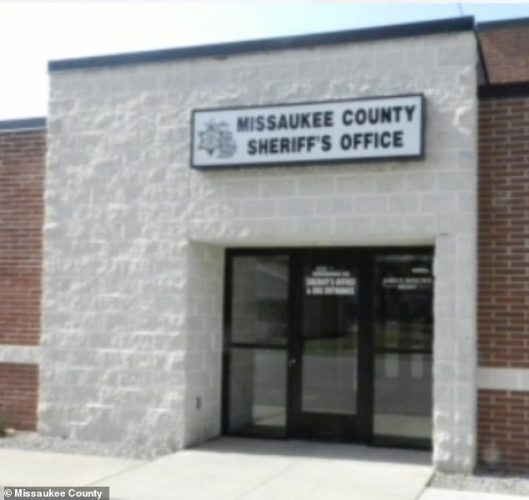 The Michigan State Police Department’s Computer Crime Crimes Unit spared no expense investigating the pedophile. They conducted lengthy interviews and also analyzed Simmons’s web activity and found that he was up to no good. When they had gathered enough evidence against the 30-year-old alleged pedophile, Missaukee County prosecutors filed a warrant for his arrest on February 24, 2022.

A week after the warrant went out for his arrest, Simmons turned himself in to authorities. He was released almost immediately on his own recognizance after posting a bond. 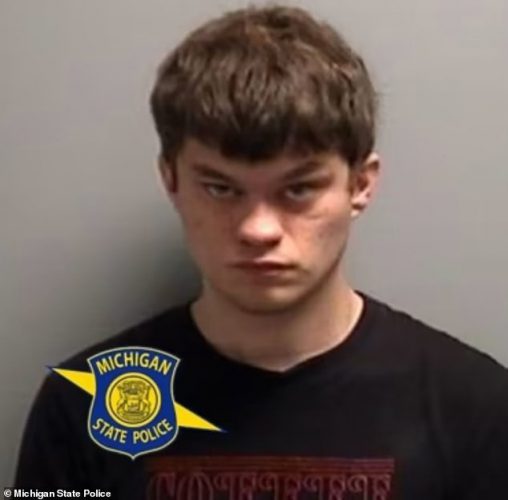 The charges against the Michigan pedophile include accosting a child for immoral purposes, intentional dissemination of sexually explicit material, and using a computer to commit a crime, according to a report published in Daily Mail.

Unfortunately, Michigan law is not too hard on suspected criminals like Simmons. He faces just four years in prison for accosting an underage child for immoral purposes, as well as a fine of $4,000. In addition, he could be slapped with a year behind bars for intentionally disseminating sexual material to a child, as well as up for four years behind bars for using a computer to commit a crime.

Simmons will appear in court again at his scheduled date on March 17, 2022. If he finds himself convicted of the crimes against him, Simmons would be required by the state of Michigan to register as a sex offender.

If this suspected pedophile’s father had not first called the state troopers about his son’s horrific behavior on his smartphone, the man could still be hurting children by exposing them to photos of his naked body.

Do you think Michigan is going to punish this suspected pedophile to the full extent of the law, or will he get off easy?