Dad Kicked His Teen Out For Smoking, The Next Day They Found Him Frozen To Death 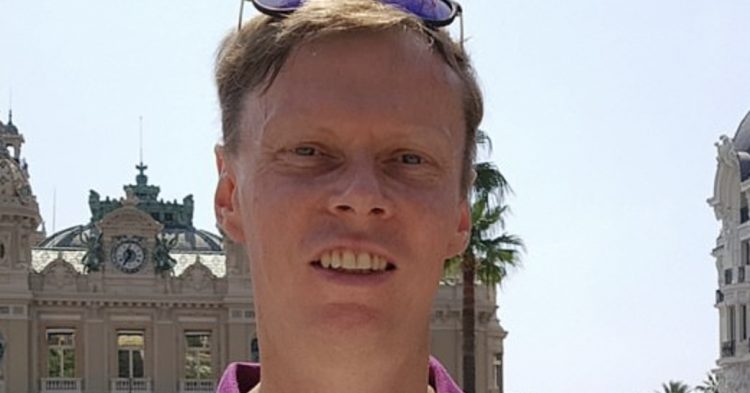 Nineteen-year-old Lyndon Turner was found frozen to death after his father kicked him out of the family home for abusing marijuana. The teen’s body was found in a parking lot near a beauty store just one day after he was kicked out of his home for using marijuana. His remains were found on December 2, 2020, and now an inquest has been made into his death by police in the town of Chobham in Surrey, UK.

The teen walked more than six miles from his family home after his father kicked him out for abusing drugs. The teenager, who worked as an apprentice window fitter, decided to take a rest at Chobham Common, where he later froze to death. 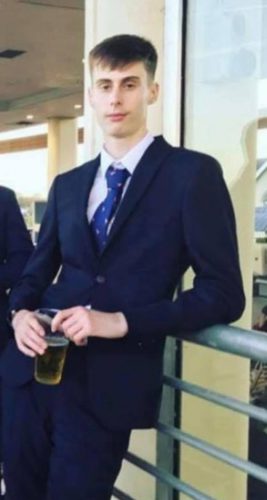 The argument with his sales executive father began a few days before he was kicked out of the house. Turner had got involved in a minor car crash, which father Graham Turner believed was due to the boy’s marijuana abuse.

The teenager’s lifeless remains were found by walkers near the beauty store. Although paramedics tried to revive the teenager, they were not able to get his heart beating again. Assistant coroner Karen Henderson confirmed that the teen died of “significant hypothermia” as a result of being outside in the cold. 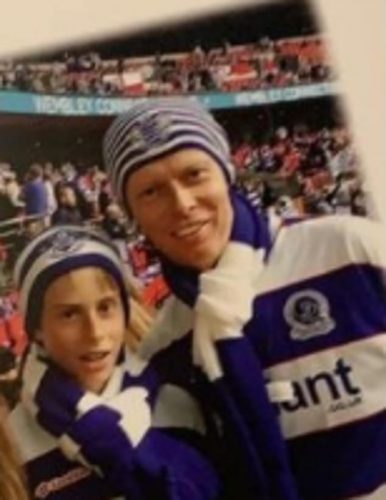 Henderson said, “I am satisfied he found himself in Chobham Common on the night of December 1, 2020, that he fell asleep during that period of time, and given the time of year, it resulted in significant hypothermia, which is directly causative of his death.”

The day before Lyndon died, he got into a car crash. His father feared that the accident was a result of the boy’s marijuana abuse.

The family held Lyndon’s funeral on April 20, 2021 – which is a day celebrated by marijuana users. 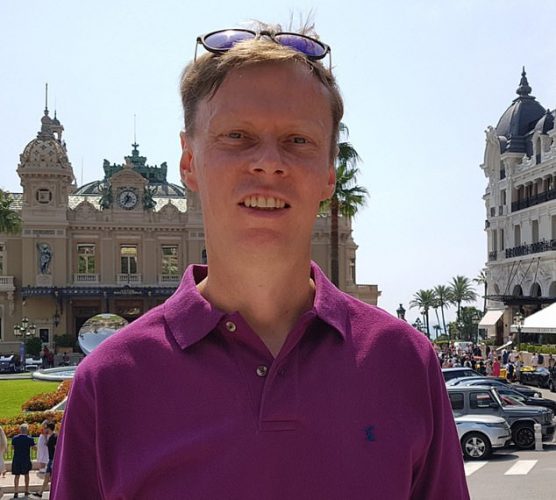 During the inquest into the teen’s death at Woking Coroner’s Court, Dr. Henderson read her evidence aloud.

“He [Graham] explained on December 1, Lyndon returned home with damage to the front of the car having been involved in a minor road traffic collision and that he was believed to have been using cannabis.”

Graham kicked the teen out of the home but thought he would go stay with friends for the night. Police do not have the resources to identify where Lyndon went after leaving his father’s home in Ascot and where his remains were found the following day. 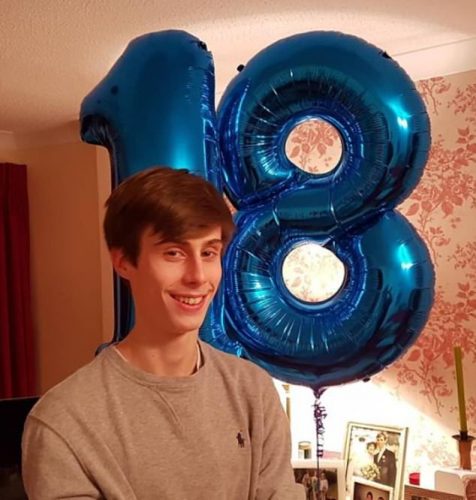 Toxicology reports on Lyndon’s remains found evidence of “frequent or chronic use of cannabis,” the assistant coroner read in court.

Dr. Henderson summarized, “I accept the cause of death provided by the pathologist to the court as ketoacidosis complicating hypothermia. I am satisfied on the balance of probabilities that Lyndon was a regular user of cannabis. There were some difficulties with his family circumstances, and due to a recent car accident and concerns of his father that he had been using cannabis, that he was asked not to remain at home. Sadly, he did not choose to find somewhere else to live.”

Dr. Henderson formally recorded Lyndon’s cause of death to be by way of misadventure.