Divorced Man Learns He Has 25 Kids, And Now They All Want To Meet Him 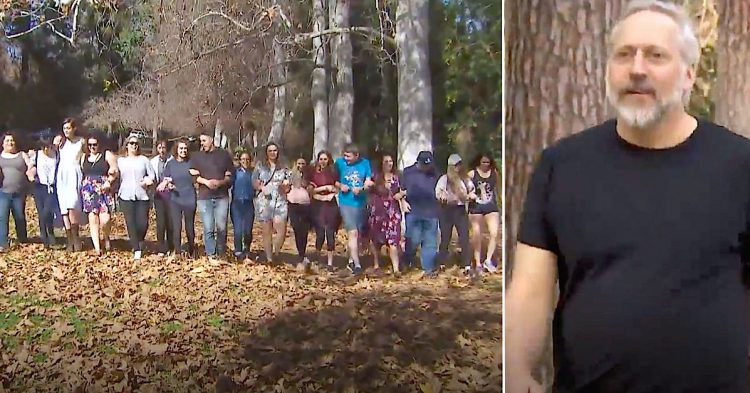 Peter Ellenstein is the kind of person who will do anything to realize his dreams. Back in the 1980s, he was trying to become a famous actor. But the gigs were few and far between. To make ends meet, he would donate his sperm at the local sperm bank. Since he wasn’t getting booked on as many acting jobs as he thought he was going to, he had to visit the sperm bank as often as they would let him.

As an anonymous donor, no one would know his name. If women selected his donation, they would know his basic traits like hair color, personality traits, and aptitudes but not the specifics about his identity. While Peter was concerned that his donations would produce children, he eventually forgot about it – as well as his dream to become an actor – and married a woman. 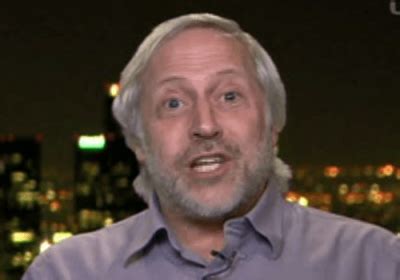 The marriage did not work out. Peter divorced a few years later. But he was able to make a clean break from his ex-wife because the pair never produced any children. The same could not be said about the numerous sperm bank donations he had made all the way back in the 1980s.

Now, Peter is 57-years-old, and his dream of becoming an actor is as unrealized as it was back in the 1980s. He chauffeurs people around in his vehicle as an Uber driver.

But his life changed when he logged onto Facebook in October 2017. A woman named Rachel sent him a message, and what it said shook Peter to his core.

Rachel told Peter a shocking story. She had been raised by a single mother but said that Peter had been her biological father. As it turned out, her mother had used his sperm to father her. But not only that, Rachel knew that Peter had fathered at least twenty-five other children.

While Peter had been clueless, Rachel was determined. She had spent years trying to identify her sperm bank father. But the breakthrough in her investigation came when she completed a DNA test. The results connected her to eleven siblings who shared the same father.

These sperm-bank babies worked together to find their biological father. Through a thorough investigation and a lot of trial and error, they finally figured out that their father was Peter Ellenstein, the former actor from Los Angeles.

When she typed his name into the search engine, she found his Facebook profile. She did not hesitate to contact him.

Peter did not know what to make of the realization that he was the father of twenty-five children. He deliberated with himself and a few of his Uber fares about whether or not he should meet Rachel and the others. But he quickly broke down and agreed to meet Rachel. When that happened, a wall came crumbling down, and Peter learned that all those visits to the Los Angeles sperm bank back in the 1980s had produced some wonderful people.

In the video from Inside Edition, you’ll meet Peter and some of his twenty-five children.