Do You Recognize This Iconic Dress From My Favorite Movie, That Was Missing For Decades? 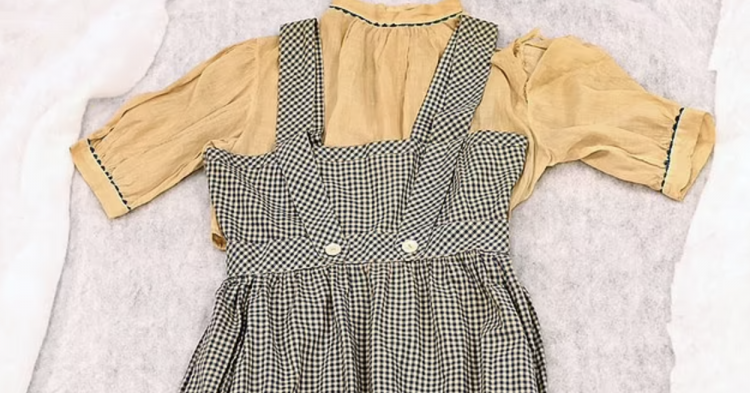 For about fifty years, no one knew where the iconic gingham dress worn by Judy Garland in Wizard of Oz had gone. Students and staff at the Catholic University in Washington, DC, knew that the dress had been given to their drama department as a gift back in 1973, but it went missing shortly after, and no one knew where it went.

Now, a staff member at Catholic University is proud to announce that the long-lost gingham dress worn by Dorothy in the Wizard of Oz has finally been found! Matt Ripa serves as a drama department professor and operations coordinator. During an interview with the Washington Post, he confessed that he wanted to find the iconic piece of Hollywood history as soon as he was welcomed into the school back in 2014. 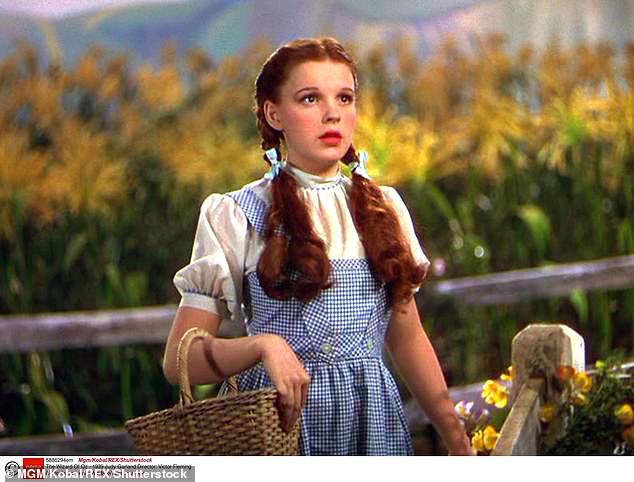 He was given a shocking surprise on June 7, 2021, when he happened across Judy Garland’s long-lost dress. He was cleaning out the institution’s Hartke building to help prepare it for forthcoming renovations when he found something wrapped in a trash bag atop of faculty mail slots. It was the dress along with a note that stated, “I found this.”

Ripa spoke to the University Archives blog, saying: “I was curious what was inside and opened the trash bag and inside was a shoebox and inside the shoebox was the dress. I couldn’t believe it.” 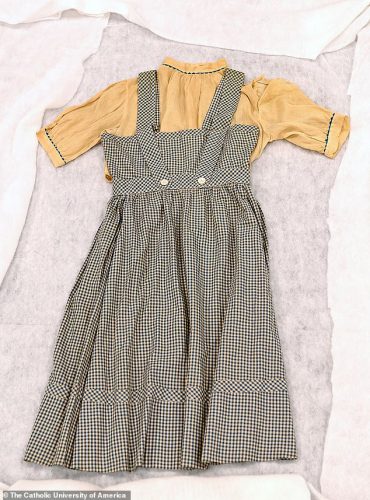 The note came from a retired drama professor by the name of Thomas Donahue. He had discovered the iconic dress while searching through the department chair’s office and knew that Ripa had been looking for it for years. He decided to hand it over to the professor because he knew the dress would be in good hands.

Ripa added in the blog post, “Needless to say, I have found many interesting things in Hartke during my time at Catholic University, but I think this one takes the cake!” 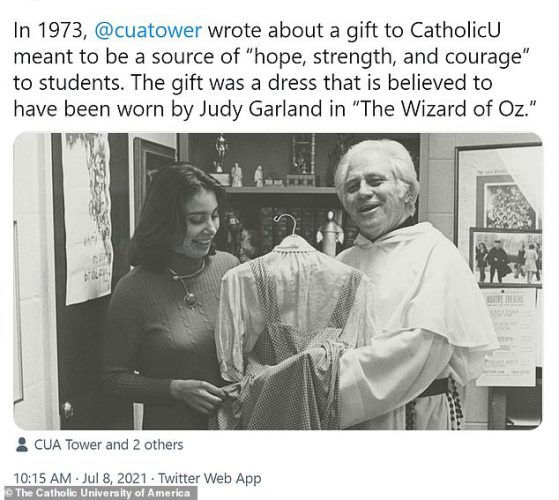 The dress was given to Rev. Gilbert Hartke back in 1973. He served as the drama department head at the time and even had the building named after him. Dorothy’s gingham dress was given to Hartke by actress Mercedes McCambridge, who was the university’s first artist in residence.

The university tweeted, “It was given to Rev. Gilbert Hartke by actress Mercedes McCambridge, who served as artist-in-residence at CatholicU in 1972. For years, it was rumored that the dress was still located in Hartke, the building named after the priest, but no one knew exactly where.” 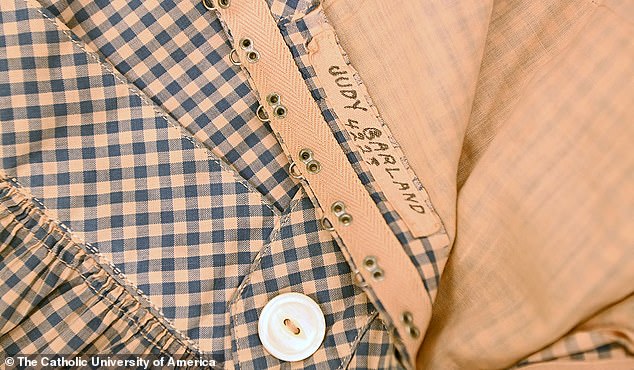 The gift was meant to be a source of “hope, strength, and courage” for the students when the donation was made about fifty years ago. Garland died of an overdose a few years before the dress was given to the Catholic school as a gift.

Maria Mazzenga, the curator of the university’s American Catholic History Collections, wrote in a University Archives blog post, “As archivists, we were obliged to work on gaining additional documentation for this popular culture national treasure . . . We do not yet know how Mercedes McCambridge got the dress, though we do know she was a Hollywood contemporary of Judy Garland’s and that they were supposedly friends. McCambridge was friends with many luminaries in the film and radio industry.”

Do you think this blue gingham dress is the real one from Wizard of Oz?