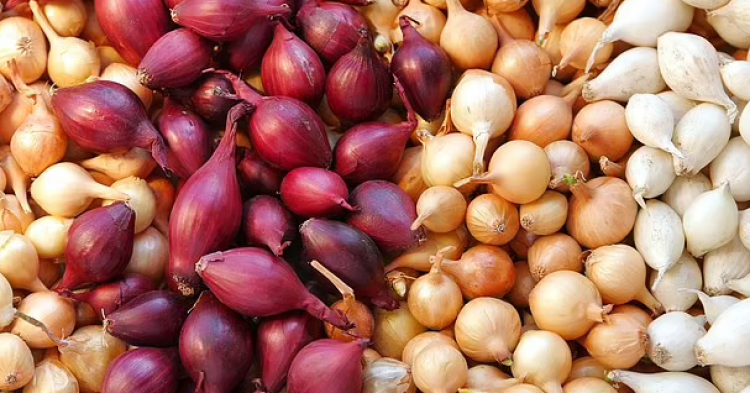 As many as six hundred fifty Americans have gotten sick with salmonella poisoning that has been linked back to a bad batch imported into the United States from Mexico. The sickness has attacked people in thirty-seven states, with at least 129 people hospitalized as a result of the salmonella outbreak. An investigation by the Food and Drug Administration identified ProSource Inc. of Hailey, Idaho, as the source of the contaminated onions that were imported from the State of Chihuahua, Mexico, in August.

Thankfully, the Centers for Disease Control and Prevention has reported zero fatalities as a result of the salmonella outbreak. Nevertheless, the numbers as of October 22, 2021, report that there have been 652 illnesses and 129 hospitalizations. There has been a recall issued for the Mexican onions, and the investigation is still active. 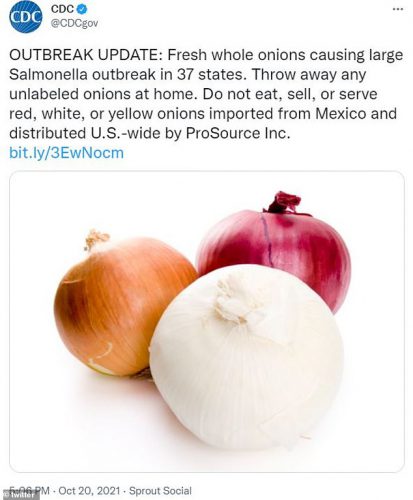 The investigation found that the Idaho company was distributing the contaminated onions to Americans in an effort to make profits off of the Mexican imports.

“We are issuing this update early in our investigation as part of our continued commitment to transparency and early communication,” the FDA said in a statement. “We will provide updates as we learn more during our continuing traceback investigation, especially if there are any updates to this critical public health advice.”

In extreme cases – and rarely – salmonella poisoning can prove fatal. Thankfully, no one has died due to the Mexican onions distributed to 37 states by the Idaho company. Severe cases of food poisoning can result in a high fever, body aches as well as lethargy, a rash, blood in the stool or urine.

The CDC reported the following information concerning the recall of the contaminated onions.

“These onions were sold to restaurants and grocery stores throughout the United States. The onions were last imported on August 31, but they may last up to 3 months in storage and may still be in homes and businesses.

“The onions were distributed in 25 lb. and 50 lb. mesh sacks. The onions are labeled with MVP (product of MX) but were processed at Keeler Family Farms.

Did you know about the salmonella outbreak linked to imported Mexican onions? If you are in one of the affected states, be careful when consuming onions.