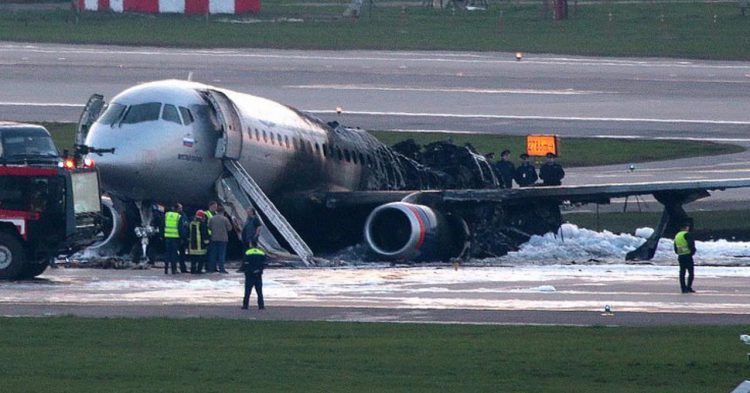 As a super jet flew into Moscow, Russia, it failed to land properly. The jet bounced about the airstrip of Moscow’s Sheremetyevo airport on Sunday. As the jet burst into flames, people tried to retrieve their luggage as others were fleeing for their lives. The plane had just taken off from the airstrip in Moscow and had landed as an emergency because of the issue that stopped it from making it all the way to Murmansk across the country.

Security footage shows that the plane erupted in a fireball as the fuselage ripped and hit the tarmac. 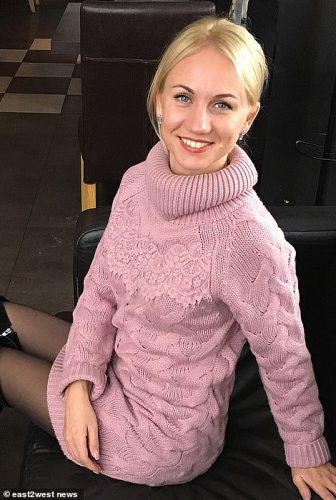 As 34-year-old flight crew member Tatyana Kasatkina grabbed the slow people by their collars and forced them out of the plane and into safety.

Meanwhile, fellow flight attendant Maxim Moissev died as he tried to open up the rear exit door, which failed to open in the moment of need.

The disaster killed 41 people, including two children and the one member of the flight crew, Moissev. 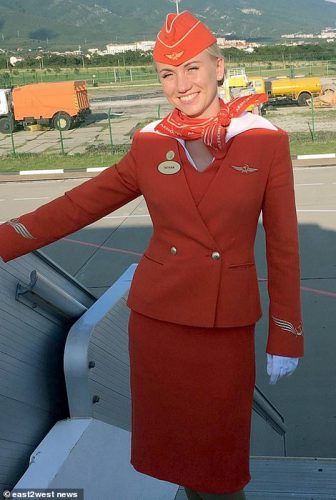 The Russian aviation authorities do not yet know what caused the crash, but they suspect it can be one of three things. Either the Russia pilots were unqualified to fly a plane, the weather was too much for the pilots, or the plane had malfunctioning equipment.

Although the flight recorders have been found, Russian authorities failed to ground the type of aircraft although it could pose a deadly risk to people across the country. 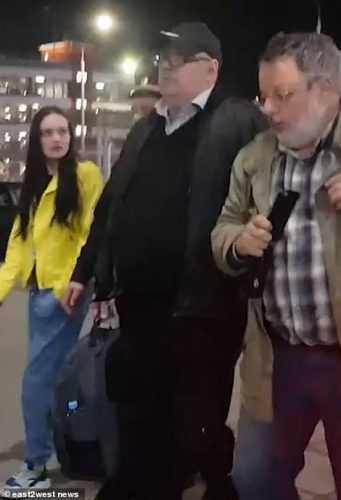 One surviving passenger, who was overweight, has been blamed for blocking the exit with his excess body weight and because he grabbed his luggage. His name is Dmitry Khlebushkin. While people mourned the loss of 41 people, Dmitry complained and demanded a refund because he thought the aircrew did not treat him nicely.

Now that Khlebushkin has proven to be a nincompoop, he has become the focal point of rage as people point to him as one of the people who may have blocked the exit as people were dying behind him. Not only did he block the exit after retrieving his luggage, he had the gall to complain and ask for a refund when he was off the burning plane. 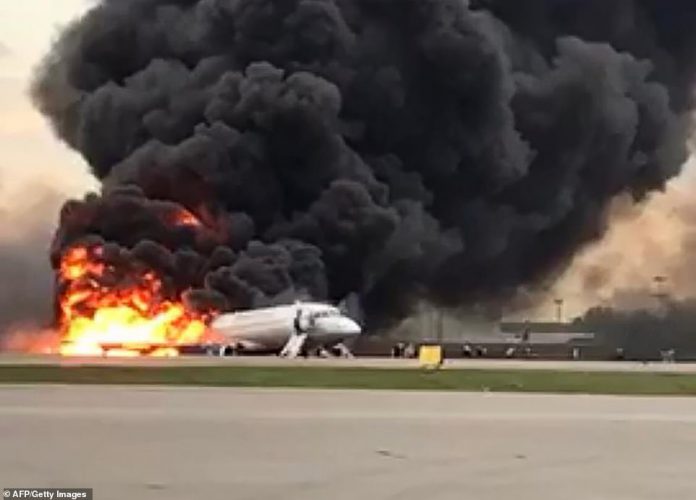 On Monday, nightmarish footage from the burning plane was revealed. The clip shows the Russian plane bursting into flames as it bounces along the runway. The security footage shows the Superjet collapsing to the ground in a fireball as a huge cloud of smoke trails it.

As it comes to the “overweight” passenger Khlebushkin, he has become a source of rage among Russians. Not only did he prove he was dishonorable – for saving his backpack while he could have been saving the lives of fellow passengers – people are taking their anger out on him. 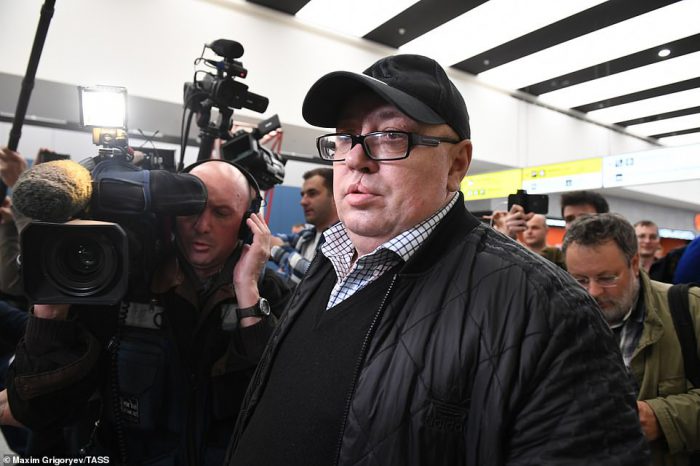 “He saved his backpack,” one Russian commenter said. “And he is looking really great, knowing that everyone further back than the 11th row died.”

Another person added, “The first passengers tried to throw out their bags from the cabin and then to slide down. This is why there are delays.”

“That fat man from the video who was angry that he did not get a refund within 40 minutes – he surely took his bag from the overhead compartment despite all the other people.”