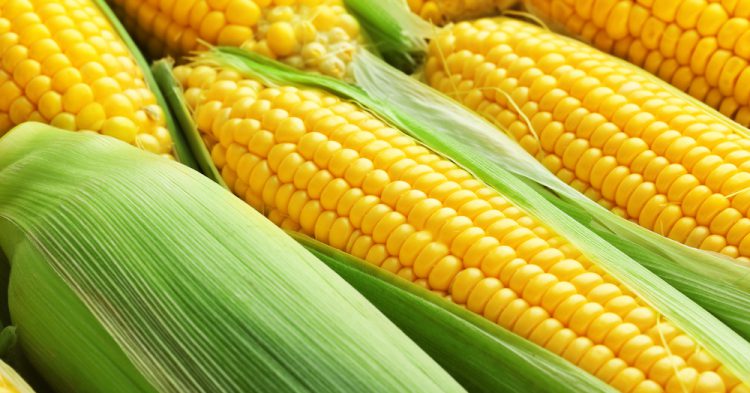 Now that summer is upon us, people are getting outside for numerous activities. In 2021, summer cookouts remain one of the most popular events across the country. People are gearing up for the season by purchasing new grills or by preparing their old ones to get to work to make all sorts of delicious items over the fire. However, experts are warning Americans to steer clear of a popular trend that first appeared on social media back in 2020 because it could be disastrous for your health.

The original post came from Kristy Schwabe and went viral back during the pandemic. Now, it has resurfaced after it was reposted in several Facebook groups, and people are trying to take Schwabe’s advice although it is actually more dangerous than other methods.

Schwabe turned to social media to explain her unique method of cooking a massive batch of corn. After shucking it, she explains that she puts the food into a cleaned cooler and then fills the plastic container with piping hot water. She writes:

“A Coleman cooler appears from the garage, is wiped clean, then filled with the shucked ears. Next, two kettles-full of bounding water are poured over the corn and the top closed.”

After waiting for thirty minutes, Schwabe returned to the cooler to find her batch of corn to be “perfectly cooked.”

“My mind was blown,” she said. She added that this was not something she invented but was already known among people who frequently cook outdoors for large crowds. “And I’m told that the corn will remain at the perfect level of doneness for a couple hours.”

Although Schwabe’s post went viral, she never replied to requests for her to comment more about her cooking hack.

Now, food experts are warning Americans NOT to follow Schwabe’s method if they want to be healthy and happy for the entire summer. Herve Malivert, Director of Culinary Affairs at the Institute of Culinary Education, wants all Americans to know that cooking corn this way can be more dangerous than it is worth.

“Plastic coolers are not designed for such high temperatures — like boiling water — and will start to degrade over time,” he told TODAY Food. “The plastic from the cooler is soft and can scratch easily, allowing foodborne pathogens to grow and boiling water may not kill all bacteria.”

However, the plastic is not the only thing that can put people in danger. Malivert confirmed that it is also unwise and unsafe to leave corn in a cooler like that for hours.

“The water temperature will drop into the dangerous zone (between 41-135 F) and bacteria will start to multiply rapidly,” he reported. “I understand the idea of using the cooler to control the temperature of the water, but I would not recommend this technique.”

Instead of using the cooler method, Malivert recommends another method. First, shuck the corn. Fill a large pot with water, add salt, and bring it to a boil. Cook for about five minutes. You’ll know it’s done when you can easily remove a kernel.