Farmer Gets Rejected By The Government Because Of His “Offensive” Address 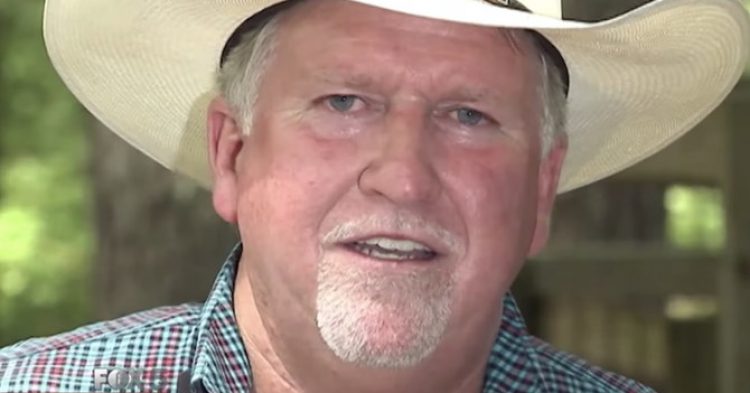 Georgia cattle farmer Gene King thought he had all his ducks in a row when he applied for a special interstate transport license that would give his business heightened privilege in a crowded market. However, the US Department of Agriculture was not interested in processing the cattle farmer’s application for the special privilege because his Georgia town includes an “offensive” word that made the reviewer of the application blush and slapped down the reject stamp.

While the name does contain a descriptor for someone’s sexual orientation, it was actually named after a former postmaster William F. Gay who lived in the remote part of Georgia in the 1880s. The town contains only 89 residents as of the 2010 census and is located within Meriwether County, Georgia. An early variation of the name was “Sasserville,” so maybe there is a little bit of a double entendre to the meaning of the Georgia town.

Although Gene King is proud to be a Gay man, he does admit it can be pretty funny talking about his town to strangers. But when the USDA declined to grant him a special ID called a Premises Number, he was crestfallen and knew he had to educate America about what it is like to live in Gay.

“She said (the USDA automated system is) kicking (my application) out saying that’s an offensive word and won’t accept your application,” King said.

The USDA has banned the word “Gay” on their applications. Instead of making an exception, the officials at the USDA asked Gene King to lie on his application and change “Gay” to “Bay” to work around the flawed system.

The USDA issued a statement in response to Gene King’s Gay problem.

“The premises identification allocator was originally developed in the early 2000s for the National Animal Identification System, using the technology available at the time. The program was very contentious, and IT developers were concerned about the possibility of people attempting to create “bad” premises IDs to prove there was a problem with the program or its IT systems. They created a database of words with bad connotations that would not be allowed in the system.”

What will be done about Gene King’s application? Will he have to move his operation to a part of Georgia that isn’t Gay?