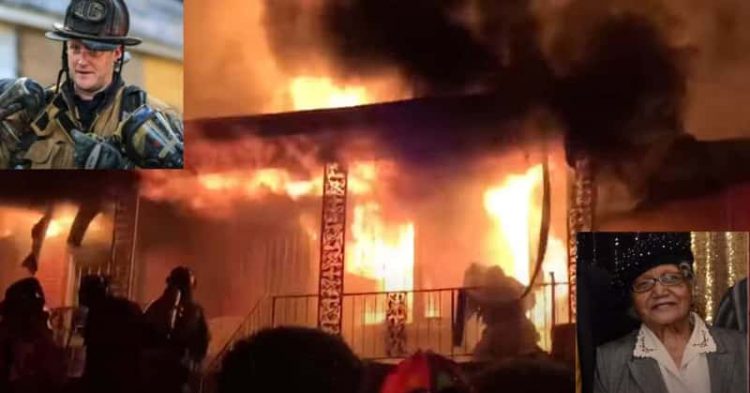 When a white firefighter from Atlanta, Georgia, dashed into a burning building to rescue an elderly Black woman, the fire department suspended him from work without pay. They punished the former firefighter after he risked his life on June 27, 2019, to run into a burning building to save the 95-year-old woman, Sallie Skrine, who lived in the unit in the northwest Atlanta community of Collier Heights.

Firefighters are often considered heroes simply because they choose to risk their lives to save other people. But in Atlanta, the fire department punished this white firefighter after he ran into the burning Collier Heights building to save the old Black woman inside. The man who saved the elderly woman trapped in the inferno was Daniel Dwyer. 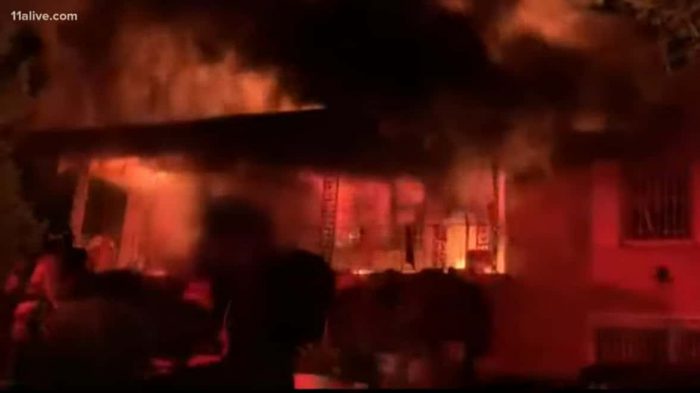 Dwyer outraged his superiors at the fire department because he went into the burning building before they were ready with their strategy. He had arrived at the burning building at 1 am and saw that the fire was spreading through the wood-frame building faster than it would take for the department to devise their fail-safe plan. He ran in and saved the victim before she became a statistic. He was punished afterward.

Dwyer was a dedicated crew member of Fire Truck 16. But he lost his job because Atlanta did not like how he risked his life to save the elderly woman from the fire. Unfortunately, the victim, Skrine, did not survive because she had been trapped in the living room while the fire desecrated her beloved home and forced her to breathe in its deadly smoke. 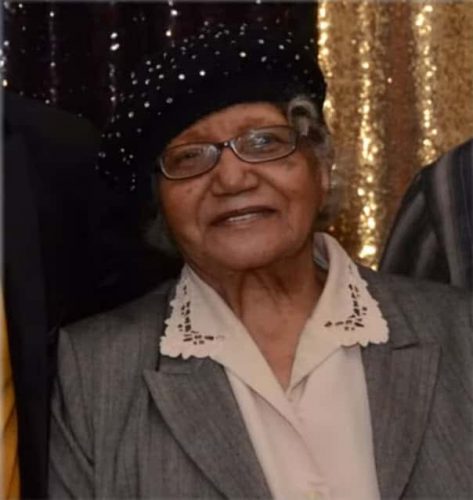 Dwyer did not have time to think and wait while the burning building threatened the life of the 95-year-old woman. He wanted her to live. He wanted her to breathe. He didn’t succeed. But he tried. He tried. Skrine did not make it because of her serious injuries related to the fire, but it was not for lack of Dwyer trying his best to give her a chance to live another day.

Following the incident, the fire department confirmed that the fire started because one of the burners of the stove was left on. Then they turned their attention onto Dwyer, who they wanted gone. They finally dropped the ax on Dwyer eight months after the fire burned through the northwest Atlanta community. He was suspended from his job without pay – which is a sign of disrespect in his line of work. Atlanta Fire Department did not think Dwyer followed protocol, so they wanted him out. 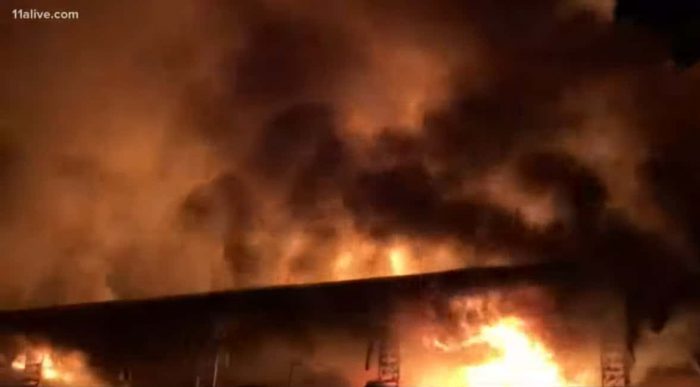 Dwyer’s actions were found to have put other firefighters’ lives in danger – as well as his own.

Dwyer was suspended without pay for four days. 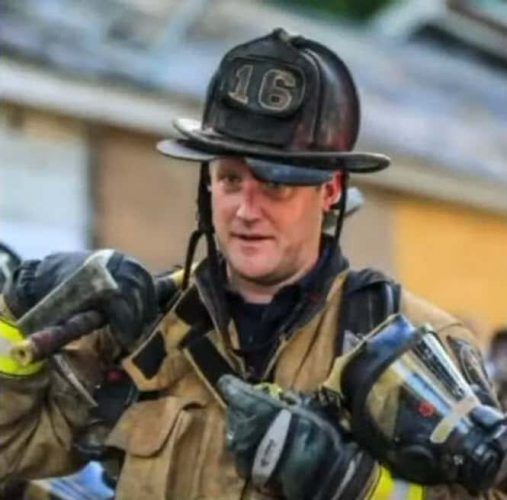 The action against him said, “You entered the structure without your crew members, which is in immediate conflict with no freelancing, accountability, and maintaining crew integrity.”

However, most of his fellow firefighters questioned why the Atlanta Fire Department punished Dwyer instead of praising him for attempting to save the life of a 95-year-old woman even though it did not precisely follow protocol.