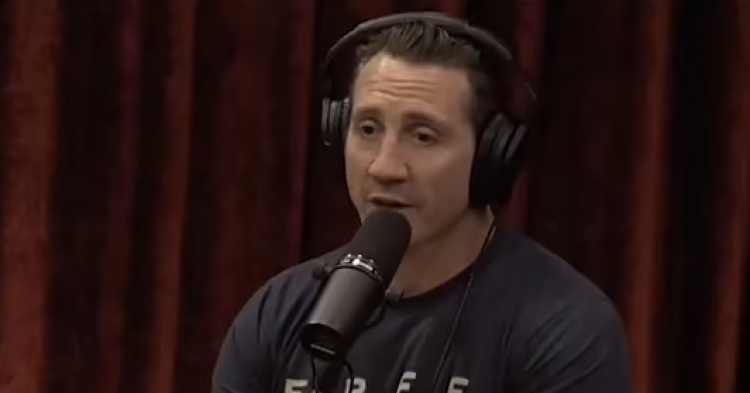 As a former Green Beret sniper, Tim Kennedy knows what it means to be trained to take a life. And now, as an MMA fighter and veteran, he feels that a lack of police training, like those who failed to respond in a timely manner to the Uvalde school shooting, is to blame for the rise in mass shootings at schools and other locations.

The 42-year-old former sniper spoke to Joe Rogan on his podcast about the Defund the Police movement that saw numerous police departments across the United States shrink in funding. Kennedy blames this liberal catchphrase for the rise in mass shootings because police officers are failing to do their job because they are demoralized. He also feared that modern-day police officers lack the combat training required of someone to take down a mass shooter. 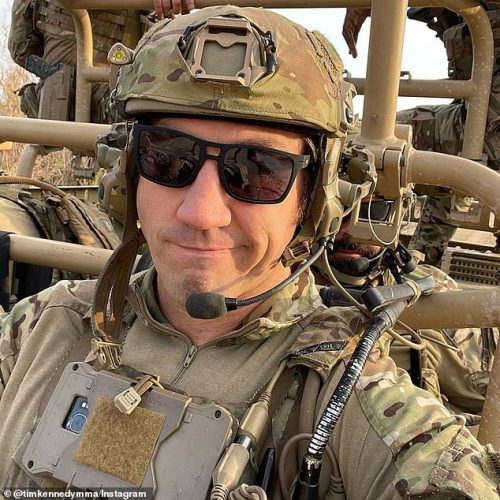 Kennedy spoke about his controversial view on Defund the Police during his appearance on The Joe Rogan Experience podcast show on June 16, 2022. He made it very clear that he does not support defunding the police and believes that more money needs to be invested in making sure police departments are prepared for mass shooters since these violent crimes are on the rise. 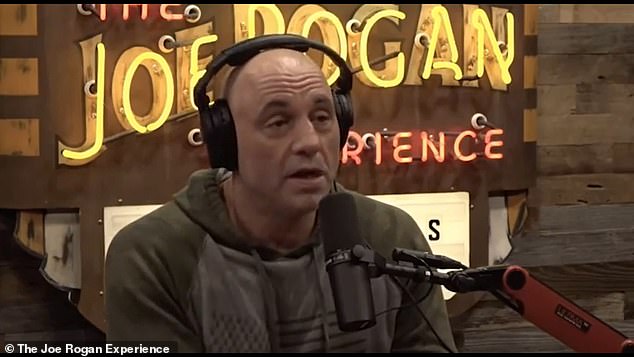 Kennedy said: “We have been weakening them, and we have been making them ill-equipped to respond to that. And then I think Uvalde is a great example of not properly trained with broken systems that are not ready to do the right thing. We will have more of that unless we get them the right training and we get our schools to become hard targets. And then we go upstream to the origin, the Genesis of these problems, which is mental health with the individual.” 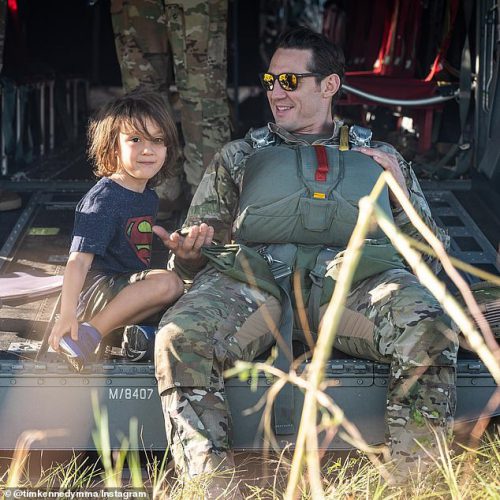 He added: “Only then can we go upstream to the origin, the Genesis of these problems, which is mentally healthy with an individual.”

During their conversation, Kennedy said: “How does it make any sense that I’m going to provide this group that I want to protect us with less training and less funding, but then still want them to be a better product to be able to protect us?”

Despite Kennedy’s claims, Uvalde did not minimize its police budget in response to the Defund the Police movement. In fact, Uvalde shells out more than 40 percent of its yearly budget into the police force, making it possibly the biggest investment the city makes each year. Nevertheless, the police were ill-equipped and too cowardly to face the mass shooter who murdered nineteen children and two teachers. 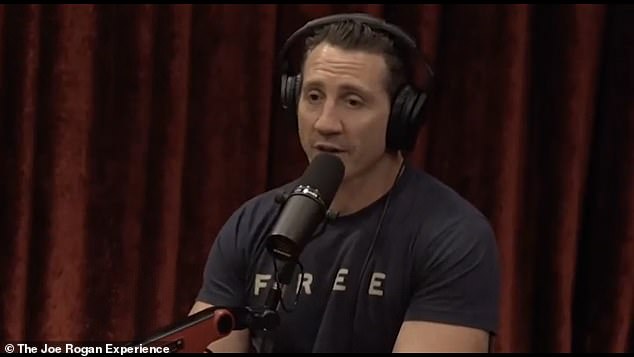 In 2020, Uvalde spent more than half a million dollars on “security and monitoring” for its community’s schools. Nevertheless, the money did nothing to save the lives of the innocent children murdered in the massacre.

Kennedy lives in Austin, Texas, with his wife and four children. His Instagram account describes him as someone who is “unapologetically American.”

Do you think to Defund the Police is responsible for America’s mass shootings?