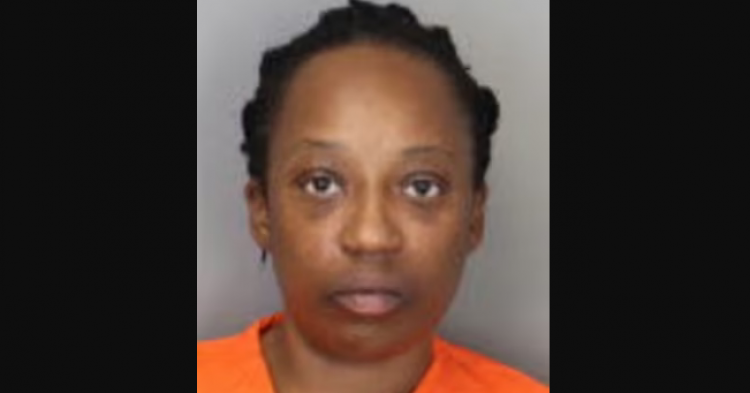 The founder of the Black Lives Matter Memphis chapter has been sentenced to six years in prison after she was convicted of illegally registering to vote after she pleaded guilty to felonies back in 2015 when Hillary Clinton was the frontrunner for the presidential race. Now, 44-year-old Pamela Moses has been found to have illegally voted six times after pleading guilty to felony charges of evidence tampering, forgery, perjury, stalking, and theft under $500, according to a detailed report published in the Daily Mail.

Now, the Black Lives Matter activist claimed that she did not know she was still on probation and was prevented from voting because of that fact. Nevertheless, she voted multiple times over the last seven years. She believed her voting rights had been reestablished in 2019. 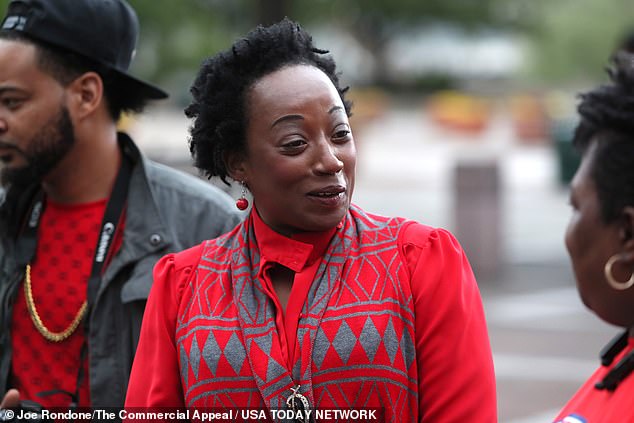 “I did not falsify anything. All I did was try to get my rights to vote back the way the people at the election commission told me and the way the clerk did,” Moses said at her sentencing hearing on January 26.

However, Judge Mark Ward believes that Moses did something wrong and that she actually went so far as to “trick the probation department” into illegally giving her the right to vote after her various felony convictions from seven years ago. 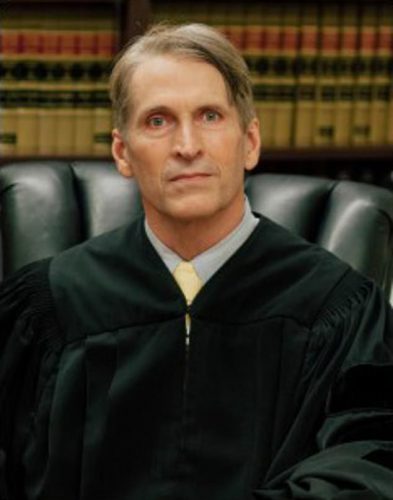 Judge Ward said: “You tricked the probation department into giving you documents saying you were off probation. After you were convicted of a felony in 2015, you voted six times as a convicted felon.”

Moses argued that when she pleaded guilty to the various felonies charges back in 2015, she was never told that she would lose her right to vote in the democratically held elections that are popular across the United States.

Moses is a mother of two and a graduate of the University of Tennessee with a degree in political science. Last year, she spoke to The Guardian and described her complicated situation. 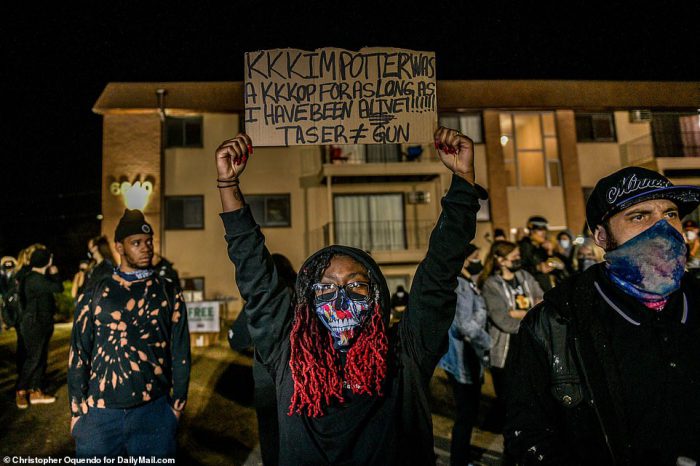 Moses was confused, so she went to court to see if she was still on probation.

Prosecutors argued that Moses should not have been allowed to vote due to her felony convictions.

“Even knowing that order denied her expiration of sentence, Pamela Moses submitted that form with her application for voter registration and signed an oath as to the accuracy of the information submitted,” prosecutors wrote. “Pamela Moses knowingly made or consented to a false entry on her permanent registration.”