He Sexually Assaulted A 7-Year-Old Girl In Front Of Her Class, And It’s Not The First Time 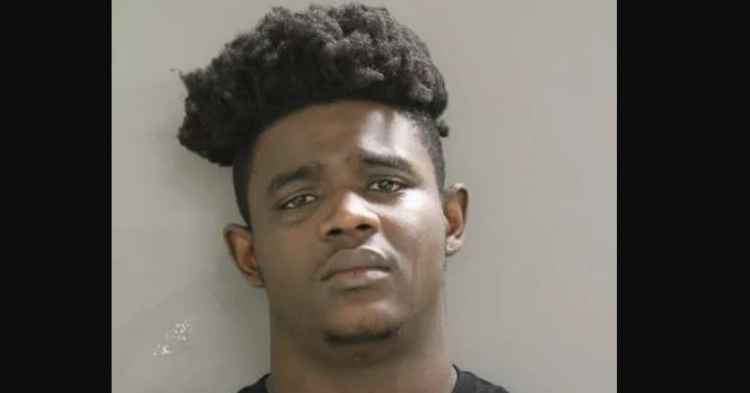 Police in Chicago have arrested an eighteen-year-old man suspected of hurting a little girl. Catrell Walls was arrested on Saturday on a felony charge of predatory criminal sexual assault of a victim under age thirteen. The victim was actually Walls’s seven-year-old relative. He committed the criminal act on video in an online forum that is often used for distance learning during the pandemic – and now he has been arrested and held without bail until his court date in November.

Walls sexually assaulted the child while she was in school via a distance learning application. The sex act was performed on the child at 1:30 pm on Thursday, police reported. Although the girl muted her microphone, the camera was left on, which allowed her teacher to see all the gruesome details of the assault. 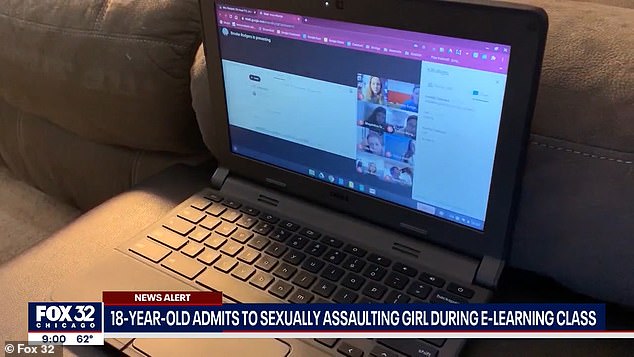 Students in the class kept speaking up in defense of the girl. Some said, “What is going on?” and “What is happening?” The abuse was graphic and caught on camera during a pause in the class. That’s when the teacher saw Walls sexually assaulting the seven-year-old victim on camera.

The teacher ordered the other students to log off the online classroom. She then called the victim’s name and told her to turn off the camera. That’s when the teacher “saw the defendant close the computer.”

Immediately, the teacher reported the sexual assault to the school’s principal. The principal called the girl’s family and involved the Chicago police and other authorities from the Illinois Department of Children and Family Services.

The girl’s father, school principal, and the school’s chief executive officer traveled to the girl’s South Side home to check on her. When she saw adults she could trust, she told them everything that Walls allegedly did to her. And then she told police that this was not the first time the 18-year-old man had sexually assaulted her. However, it was the first time he had done it while she was on a live camera feed during her distance learning classroom. 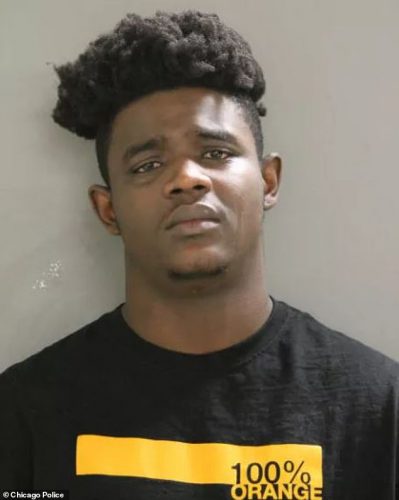 The child was rushed to the Comer Children’s Hospital and is reported to be in stable condition.

Meanwhile, police hunted down Walls after they became aware of his attack. He was swiftly arrested.

Walls confessed to sexually assaulting his seven-year-old relative but were unable to provide a motive for the attack, “I don’t know why I’m sorry, I’m sorry.”

On Friday, Chicago Public Schools CEO Janice Jackson held an unrelated press conference. However, she spoke about the assault and referred to Walls’s actions as “disturbing.”

Walls struggles with a learning disability called attention deficit hyperactivity disorder. His defense attorney reported that this disability impairs the young man’s ability to control his sexual urges and impulses.

Judge Charles Beach said: “This ongoing history of assault, for approximately a year, according to the victim, leads me to believe this is not something that will just stop because I have ordered it to. This history and his actions from this case lead me to believe that he is a threat to an individual and the community as a whole.”

What do you think about the crime?