Here Are All The Records This Transgender Athlete Is Breaking 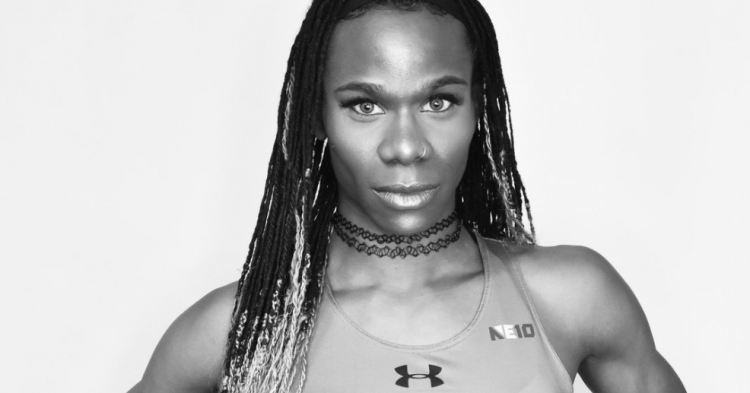 Few athletes are busting through records as fast as track and field runner CeCe Telfer has been. However, Telfer’s participation in women’s sports has been a source of controversy for years because she is a transgender athlete. This means that Franklin Pierce University track star was born a male but has since transitioned to living life as a woman. Because she is a transgender woman who lives life like other women, she is granted permission to participate in women’s track and field events by the NCAA itself.

NCAA policy states that “Male athletes who identify as transgender can compete on women’s teams if they suppress their testosterone levels for a full calendar year. Otherwise, so-called mixed teams—which have both males and females—can compete in the men’s division, but not in the women’s division, according to NCAA rules.”

Because Telfer identifies as a transgender woman and has been taking medication to suppress her testosterone levels, she qualifies to compete per the NCAA rules. However, many people are not happy with her participation because she is blowing through records in Division II women’s 400-meter and other events.

“Telfer is the first student-athlete in Franklin Pierce history to collect an individual national title,” the New Hampshire school announced.

Telfer has been used as an example of why transgender athletes should be banned from competing on women’s teams. Because she has had such success in her track and field events – even breaking some records – competitors question whether she has been able to get her competitive advantage because she was assigned the male gender at birth. However, the NCAA has looked into this question and found that there is no evidence to suggest that transgender women have a competitive advantage over other women.

FPU coach Zach Emerson confessed that it has not been easy for his athlete to battle with all the negative publicity around her participation. However, he was impressed with how much grace Telfer was able to handle all the pressure.

“It was tough conditions out here with the wind and the heat over the last three days, but, as she has over the last six months, CeCe proved herself to be tough enough to handle it,” Emerson stated in a news release. “Today was a microcosm of her entire season; she was not going to let anything slow her down. I’ve never met anybody as strong as her mentally in my entire life.”

Telfer won her victory have a race in which she placed fifth. Her fifth-place finish was for the 100-meter hurdles event. According to OutSports (a pro-LGBTQ sports web source), Telfer is “a trans athlete who doesn’t win every time.”

What do you think about transgender athletes competing in women’s sporting events?