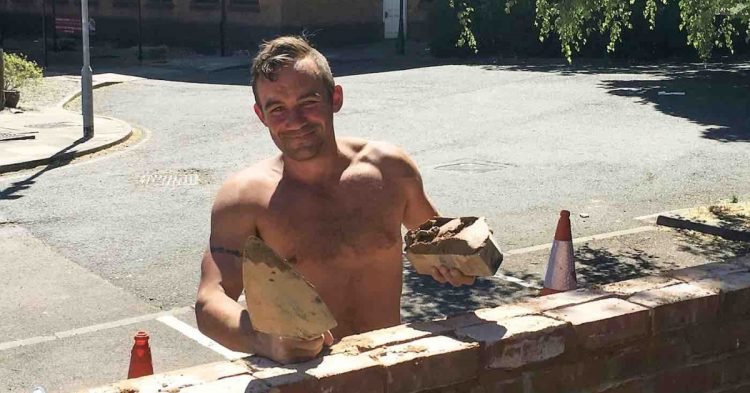 Millions of Americans are facing economic catastrophe right now. With little help from leaders in government, people like Eddie Boult have to rely on themselves to get out of poverty and find a way to earn their next bite to eat. While there are some homeless people who could care less about working and contributing to society, Boult, like most adult Americans, wants to earn his keep and do what he can – but the coronavirus pandemic is making that extremely hard for him to do.

While most Americans are keeping their distance and avoiding strangers – especially those who seem homeless as a way of protecting themselves from getting infected with the virus, Boult needs people now more than ever. Fortunately, the good people at the Fownes Hotel in Worcester, England, have opened their doors to Boult and given him a place to stay while the COVID-19 pandemic sweeps through the nation, killing thousands of people. 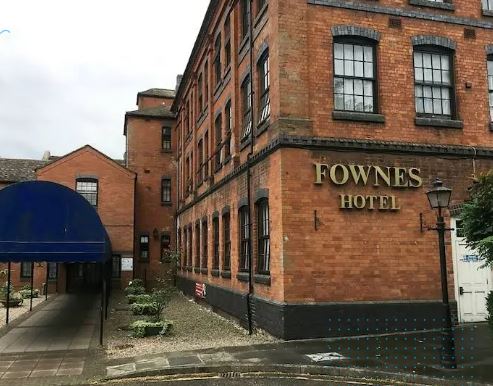 The coronavirus pandemic is one of the worst things to happen to the world in recent years. It’s like the Black Death and the Great Depression combined. Not only are millions of people losing their jobs and struggling to find their next meal, but they also have to fight against a virus that threatens to kill them and take them away from their families. Talk about stress!

While most businesses have shut their doors to people in need, the Fownes Hotel has opened theirs to those who need it most – like Boult. And while some people have taken the hotel’s generosity and done nothing to show their appreciation, Eddie Boult has decided to turn his building experience into a way to repay the hotel for their kindness in his time of great need.

Boult has been building walls and other structures for the hotel as needed. He does not want a completely free hand out if he has a way of repaying the hotel. Boult, like most people down on their luck, has hit hard times and has a lot of value to add to the world – but just doesn’t have the opportunity to show it.

But getting to build for the hotel has allowed Boult a chance to shine. And this has increased his job prospects greatly.

“I did it because I was bored but also as a thank you to the staff,” Boult said. “They’ve really looked after me.”

Usually, Fawnes Hotel charges about $175 per night. But since the pandemic struck England, they’ve been opening their boutique rooms to desperate people in need like Boult. And he could not have been more grateful.

In just four days, Boult built the hotel a wall and a new patio. He really has been putting his building skills into practice and doing something that adds value to a place that has offered him shelter while he was desperate.

Boult is not the only homeless people in need of help. The hotel has opened its doors to all who are in need during the coronavirus pandemic.

What do you think about this homeless man building a wall for the hotel?