Jock Makes Headlines When He Asks A Disabled Girl To Prom Giving Her A Night She’ll Never Forget. 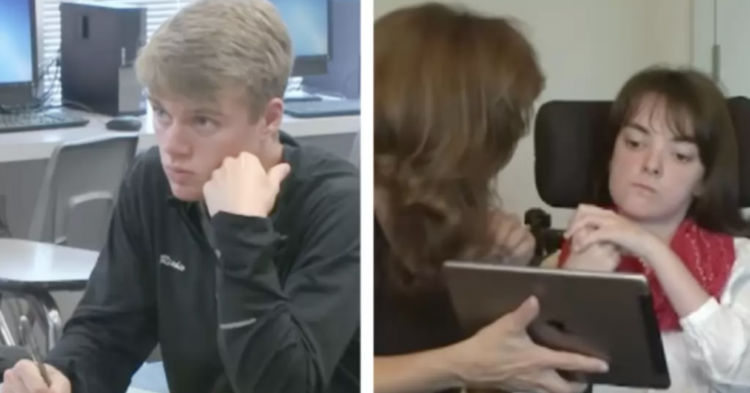 Brendan Ritchie isn’t just a star athlete. He’s also a stellar student. Besides his dedication on the field and in the classroom, Brendan also puts his best foot forward as a member of his school’s cross-country team. However, this story isn’t about how amazing Brendan Ritchie is as a student-athlete, but about how he proved himself to be a good friend. When it came time for him to choose his date to the school prom, he could have had his pick of all the girls at the school – but instead, he decided to go with his heart and choose a close friend to give her the night of her life.

The story starts a few years before it was time for Brendan to pick his date to the prom. Every day at lunchtime, a group of friends gathered at one table to discuss the events of the day and chat with one another. Among that group of friends was Ellie McCool, who was an engaged student at the Fort Zumwalt West High School, just like Brendan. 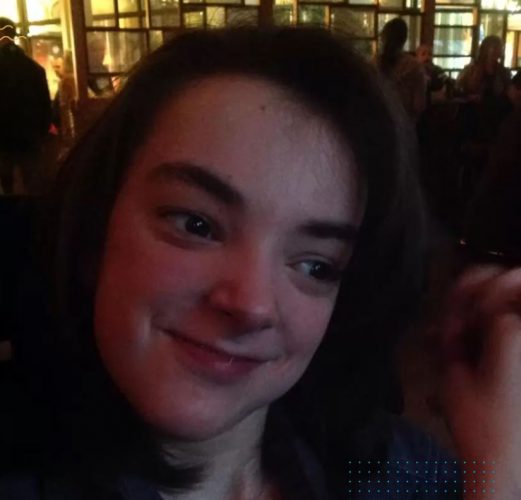 Ellie was born with a brain disorder that had severe consequences on her daily functioning. The condition was called Rett syndrome, which only affects girls. For the first few years of her life, Ellie was just like every other little girl – running, playing, and being exuberant. But when she turned four years old, something changed, and it was as though something within Ellie’s body had simply shut down and stopped working. 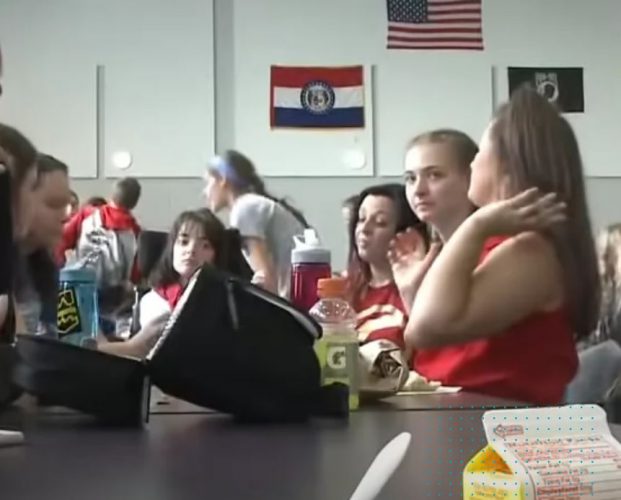 When that happened, Ellie’s mother, Mickie McCool, knew that something was wrong. Her daughter had been so bright and cheery, but all of that had suddenly disappeared when the little girl began struggling to express herself verbally.

Fortunately, Ellie grew up in an accepting community. She found herself included in group activities and was always close to her best friend, Nicole Olf. Nicole said that although Ellie is not able to communicate verbally like other people in the classroom, she is still a friendly and caring person. Because the people at Fort Zumwalt West High School are generally good people, they were eager to include Ellie in their daily activities and make her part of the group. 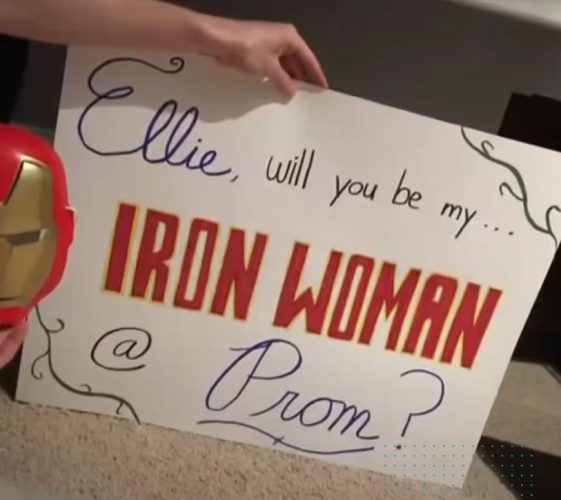 Ellie had a reputation as being one of the kindest people at school. Because of that, Brendan knew who he wanted to take to the high school dance. Ellie was his top pick, so he set out to create a promposal that she would remember for the rest of her life. 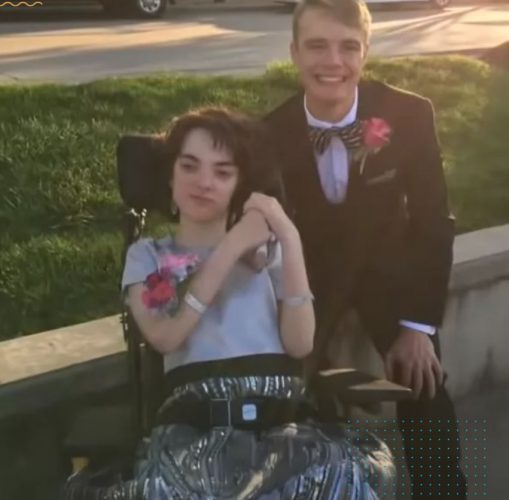 “Ellie, will you be my… IRON WOMAN,” Brendan wrote on a sign. He showed up to propose prom to Ellie wearing an Iron Man mask, and everyone loved it, especially Ellie. 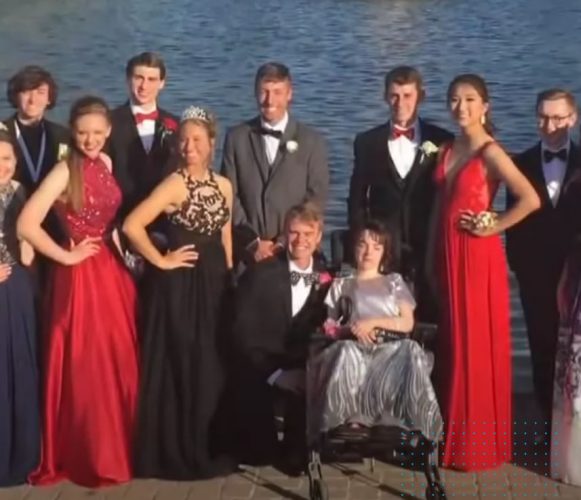 Ellie was more than willing to accept Brendan’s offer to go to prom. They ended up having a wonderful time together and created many memories that will stay with them for the rest of their lives. Ellie and Brendan enjoyed themselves on their big day and have many photos to remember the occasion.