Joe Biden Announces Who He Wants To Be His Vice President 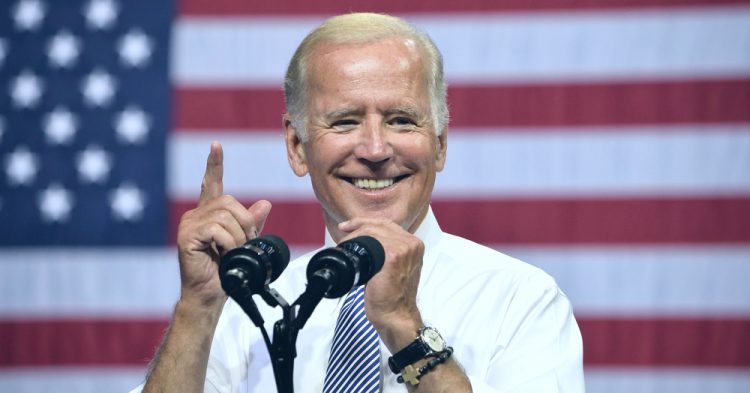 For years, some American voters have been clamoring for former First Lady Michelle Obama to run for president. Although she has never agreed to launch a campaign, now that former Vice President Joe Biden is the frontrunner in the 2020 presidential election, he said that he would make Michelle Obama his running mate “in a heartbeat,” if she wanted the job. Because Michelle Obama continues to be admired by Democrats across the country, Trump and the GOP would face an uphill battle if Biden teamed up with Obama as they fought to reclaim the White House in November. 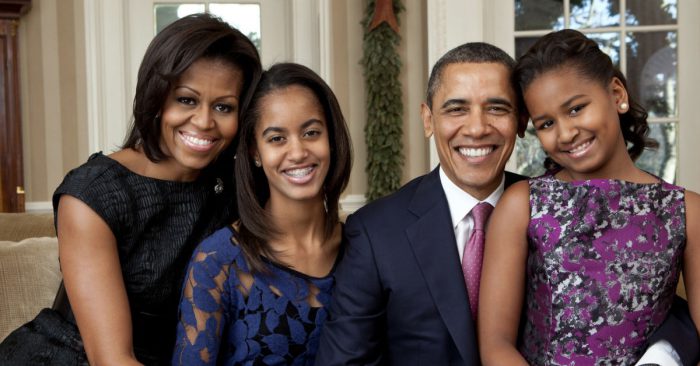 Michelle Obama and the other three likely women for the vice-presidential role have backed Biden in his bid to win back the White House this year.

When asked about the likelihood that there could be another Obama in the White House, Biden said, “I’d take her in a heartbeat. She’s brilliant. She knows the way around. She is a really fine woman.”

Because Michelle Obama has never expressed her interest in taking the White House, it is unclear if she would want the job. Although there is no word, either way, Biden told CBS News affiliate KDKA that he would be delighted to have Michelle Obama – and her husband former President Barack Obama – by his side during his campaign for the presidential bid.

However, it is unlikely that Michelle Obama would accept the post. She has made it clear – in writing – that she doesn’t want to be a politician like her successful husband. She’s content influencing the world in the way she is now. 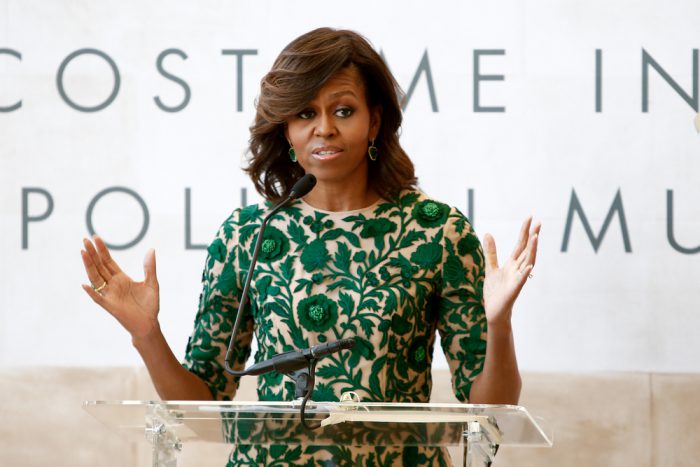 “I’ll say it here directly: I have no intention of running for office, ever,” wrote Michelle in her bestselling memoir Becoming.

During the debate with Bernie Sanders last month, Biden alluded to how he would love to pick a woman to run with him for the White House. 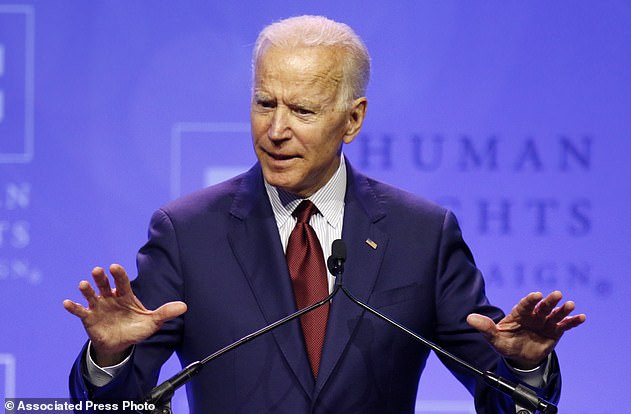 With a strong woman by his side, Biden would have a lot of support from both Democrats and dissatisfied Republicans in the 2020 election.

“In terms of who to pick, we’re just beginning the process. We’ll shortly name the committee to review this and begin to look through the backgrounds of the various potential nominees. And that’s just getting underway,” said Biden. “I’ll commit to that be a woman because it is very important that my administration look like the public, look like the nation. And we will be committed that there will be a woman of color on the Supreme Court, but it doesn’t mean there won’t be a vice president, as well.”

Do you think Michelle Obama would make a good vice president?