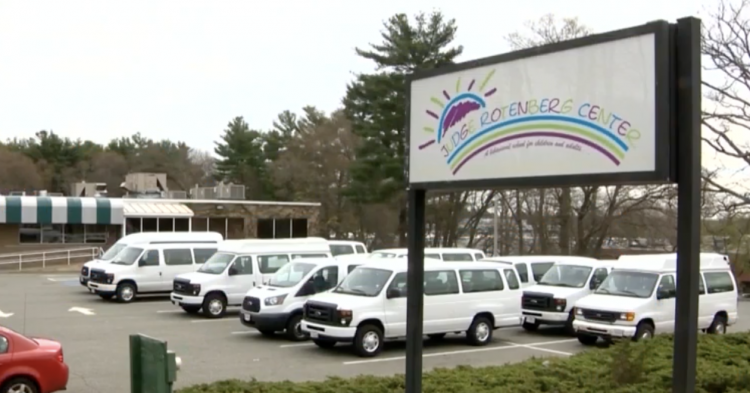 In the heart of Canton, Massachusetts, at the Judge Rotenberg Educational Center, some students are still subjected to some of the most bizarre treatments known to modern science. The school recently won a court battle allowing them to continue to shock students with electricity as a form of treatment. The Rotenberg center has “provided very effective education and treatment to both emotionally disturbed students with conduct, behavior, emotional, and/or psychiatric problems, as well as those with intellectual disabilities or on the autism spectrum,” according to the organization’s website, and that their “specific goal is to provide each individual with the least intrusive most effective form of treatment to ensure his/her safety, the safety of others, and promote healthy growth and development.”

Because the school specializes in students with disabilities and special needs, they argue that electric shocks are one of the most effective and “life-saving” treatments they can still perform even in our modern times. Critics may call the practice barbaric, but parents of students at the Rotenberg center stand behind the electric shocks because they understand that they’re only used when absolutely necessary as a last resort.

In a statement, the Judge Rotenberg Center said: “The (Graduated Electronic Decelerator) is a treatment of last resort, and its recipients are at risk of grievous bodily harm, or even death, without it. With the treatment, these residents can continue to participate in enriching experiences, enjoy visits with their families, and, most importantly, live in safety and freedom from self-injurious and aggressive behaviors.”

The school filed a lawsuit against the Food and Drug Administration after the FDA proposed banning the devices in 2016 and issued a rule to that effect last year. However, the ban has not officially gone into effect yet.

When the ban was announced, Rotenberg center filed a lawsuit against the FDA to overturn their ban on the devices for their special cases. The case made its way to the US Court of Appeals, where, in a split 2-1 ruling, the court decided in favor of the school that “…the FDA lacks the statutory authority to ban a medical device for a particular use.”

“We are grateful for the careful deliberation and the decision reached by the court and these judges. We have and will continue to fight to keep our loved ones safe and alive and to retain access to this life-saving treatment of last resort. There is no other treatment for our loved ones, and we will not stand by as they are mechanically or chemically restrained.”

Before the FDA announced its ban of the device, the Judge Rotenberg Center was electrocuting between forty and fifty students with the mentioned device.

The Rotenberg center became a controversial place when video footage emerged of a staff member using one of their shocking devices to shock a student whose behavior was getting out of control when they were asked to take off their coat.

Do you think this special needs school should still be allowed to use electric shock on their students with disabilities?