Little Boy Wants To Speak At The Wedding, And The Whole Room Was In Tears 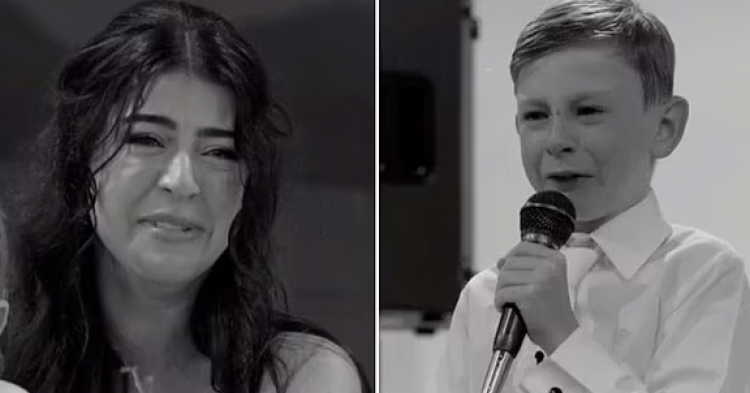 A nine-year-old boy has become a viral sensation across the internet after he delivered a heartwarming speech at his big sister’s wedding. The boy, Gus Bower, was delighted to be given a chance to speak at his sister’s wedding. Not only was he happy that his family would be growing, but he broke down in tears as he thanked his big sister for “giving me a brother-in-law” – clearly, this young boy was a fan of the man who would be coming into his family for the rest of his life.

Thankfully, the wedding videographer captured the tender family moment on camera. They were recording the speech as the nine-year-old boy stood up in front of the crowd and revealed how big his heart was in front of them all – and later the entire world when the videographer uploaded the clip to the internet. 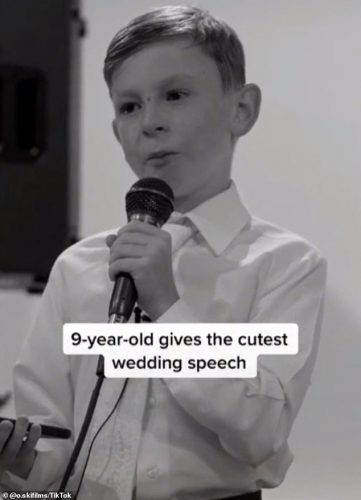 In the video, Gus stands in front of the wedding reception next to a microphone, which he holds in one hand. He cannot contain his emotion as he chokes up while thanking his older sister, 27-year-old Catie, for choosing the man she was marrying that day. Gus, who is from Denver, Colorado, was delighted for the chance to speak to Catie and her 25-year-old husband, Troy Hudson, on the day of their wedding. But it was not long before Gus broke down in a gush of “tears of joy.” 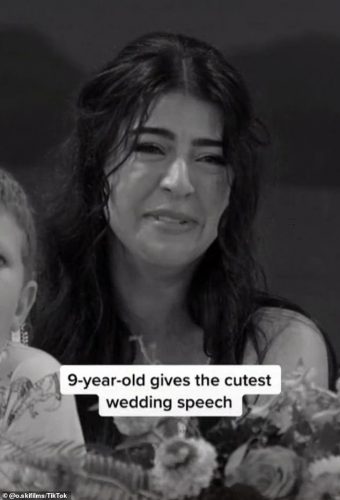 “I know I might seem a little sad up here, but these are tears of joy,” Catie’s nine-year-old brother said into the microphone. The camera then pans to the bride, Gus’s sister, who is shown wiping away her own tears of joy after hearing what her delightful young brother had to say on her special day.

“Catie, I love you so much, and I am so happy that you gave me a brother-in-law,” Gus added. Tears begin streaming down his nine-year-old face as he is overcome with the joy of how his family has just grown one person larger thanks to the wedding. 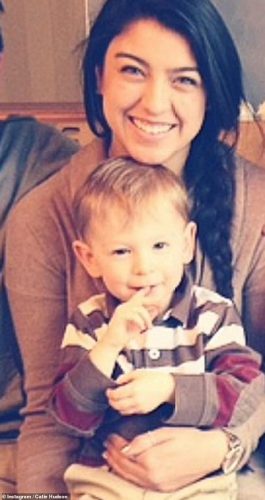 According to a report in Daily Mail, the video of Gus delivering the wedding speech went viral many times over the globe. People shared many comments about the heartwarming moment, including the following, which were also posted in Daily Mail. 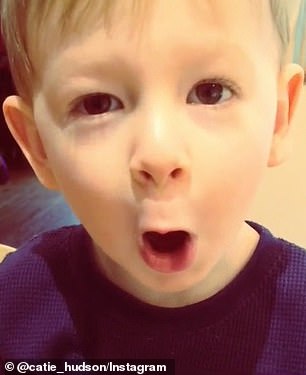 “Not to be dramatic, but I would die for him,” one person wrote.

“Unreal! This is hands down the cutest thing I’ve ever seen!” another fan of Gus added. 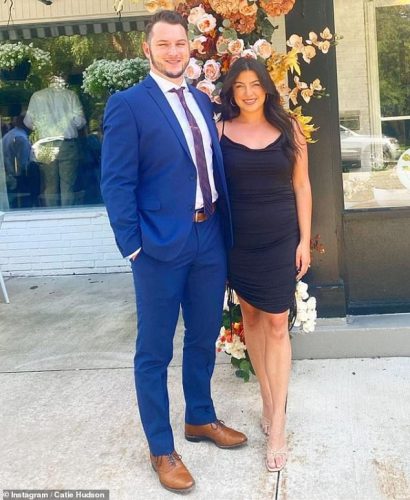 One commented, “OMG! I do not cry at social media videos, and damn, this got me. He is such an amazing speaker and sweet soul.”

A quick look back at Catie’s Instagram account reveals that she has been very close to Gus for years. Back in 2015, she posted an image for the child’s third birthday. 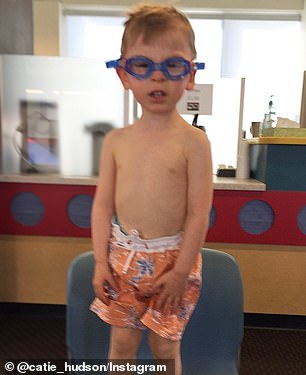 At the time, she wrote:

“Happy third birthday to the sweetest, smartest, and cutest kid I know! You are the best little brother ever,” Catie wrote several years ago.

Another picture of her brother, Catie, wrote the following caption: “If this isn’t the cutest thing you have ever seen, then you’re lying.”