Man Climbs 15 Stories To Save Bedridden Mother From Burning Building 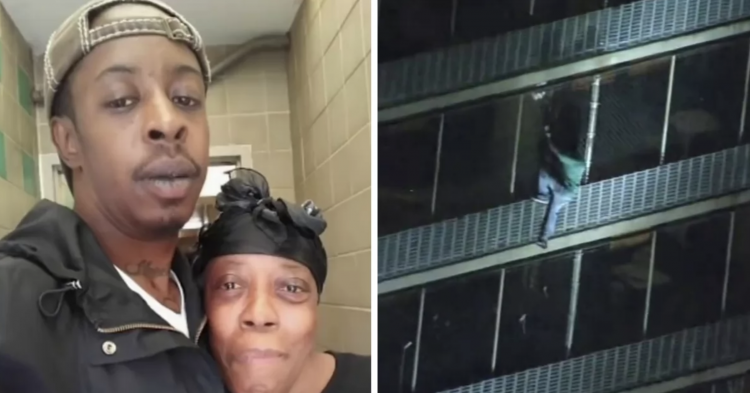 Moms give everything so their children can lead a positive life. When children mature and become adults, they strike out on their own and sometimes move away from their parents. One man proved that his mother raised him right when he risked his life to climb fifteen stories up the side of a building to rescue his bedridden mother from a fire that had erupted near where she was staying.

Jermaine learned that his mother’s apartment building was on fire when his sister called to break the news. He was horrified by the fact that the fire was bearing down on his sick mother, who was stuck at home in bed. Jermaine knew that she would not be able to save herself from the raging flames, but he also feared that the fire department would not be able to reach her in time to rescue her from the fire. That’s when he got it in his head to do something brave to save his mother from being burned alive. 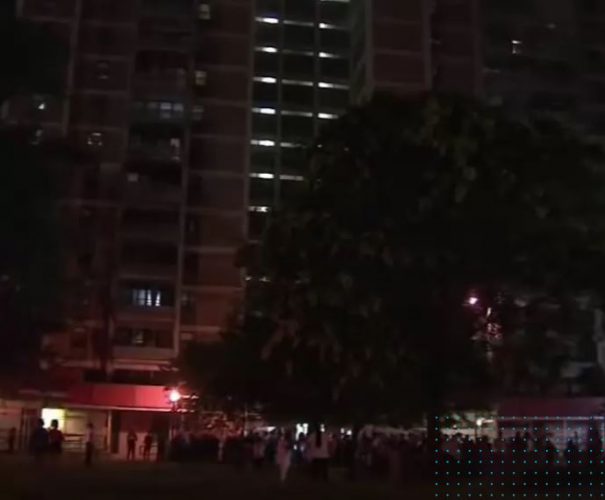 When Jermaine arrived at his mother’s building, police told him he could not enter. They told him that the elevator was not in operation because of the fire and that there was no way to get to the fifteenth floor to see if his mother was all right. That’s when Jermaine took matters into his own hands. 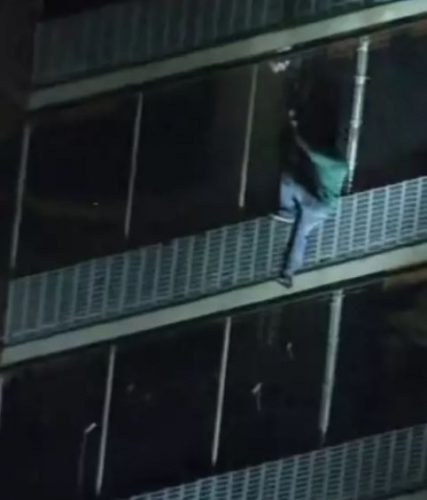 Every story up, he found a ledge and was able to pull himself up to the next level. He repeated the process again and again until he reached the fifteenth floor and was able to get into the building to find his mother. 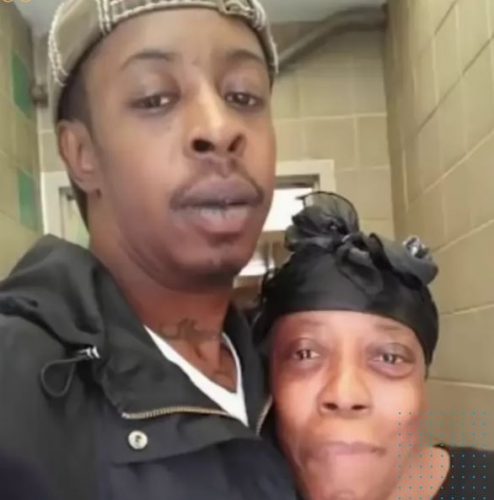 Fortunately, Jermaine had the “experience and training” to make this feat possible. During his job as a construction worker and roofer, he has been up high and is familiar with heights. Although he climbed his mother’s building without any type of safety device, he was confident in his ability to make it to the top. 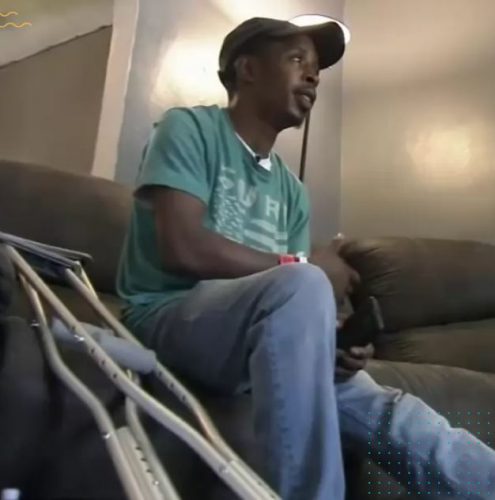 But there was one more thing. Jermaine climbed the build to save his bedridden mother with a broken hip. On the same day of the fire, he cracked his hips and was forced to get around using crutches. But when he heard word that his mother was stuck inside a burning building, he tossed his crutches aside and did the impossible to reach the woman he loved more than anything.

Jermaine reached his mother’s room and immediately went to check on her. Although she was shocked to see her son, she was doing all right. The fire had not reached her apartment yet, and she was unaffected by it. He climbed back down and was met by a swarm of people, including police and the media. He thought he was going to be in trouble. 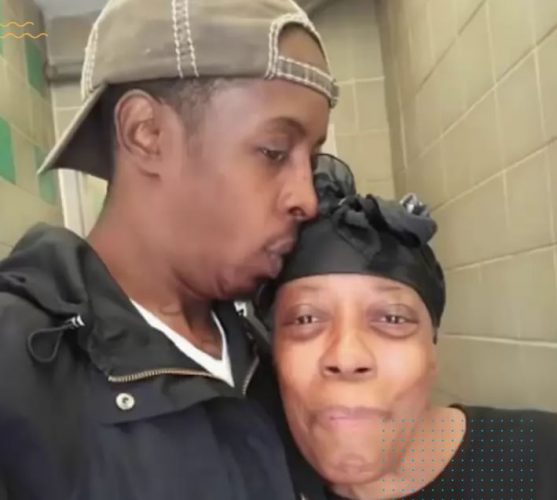 “[The police] told me if I didn’t leave, I was going straight to jail. Because that was his job… He understood the circumstances, he knew – when your adrenaline is pumping, and your mom is up there, you think she’s dying – you’d do anything you can.”

But he did it “all for my mom’s safety, period.”

Now Jermaine is being hailed a hero for the selfless act.