Man Killed By Teen In Hit And Run, But Her Reaction Is Sickening 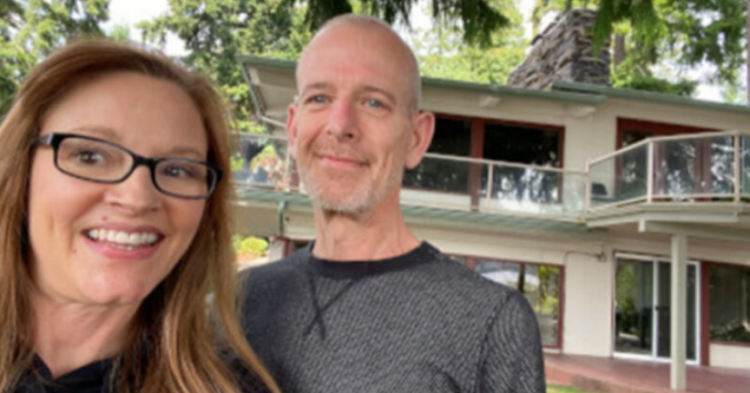 Every single day tragedies occur. Thankfully, they don’t always affect our families and us. However, those who are related or know the victims of crimes feel the repercussions of those acts as a ripple effect. In Washington state, a jogger was out for a run in the fresh air when a 15-year-old driver, Kasama Smith, struck the jogger and killed him before fleeing the scene in a classic example of a hit-and-run.

Fortunately, authorities were able to catch Smith. She now faces charges of second-degree murder because she fled the scene after she struck the jogger with her car and killed him. As it turned out, Smith had taken her grandmother’s car out for a drive without receiving her permission and was driving 50 miles per hour (15 MPH over the speed limit) when she drove her vehicle right into 53-year-old Greg Moore while he was jogging along Maple Valley Street.

If the hit-and-run was not bad enough, Smith allegedly said something moments before the incident that will send chills through your body. Before striking Moore with her speeding car, she turned to the passenger in her car and allegedly said, “I’m going to scare him. I’m going to bump him.”

Why would this underage girl want to strike an innocent man with her car? Authorities may never get a good answer to that lingering question. However, the facts of the incident remain clear. Moore was fatally struck by the vehicle Smith was driving at about 6 am on July 18, 2021, according to The Kent Reporter.

According to court documents obtained by King County prosecutors, Smith has been charged with second-degree murder for the death of 53-year old Greg Moore, who was jogging near Maple Valley Road and 232nd Street South at about six in the morning on July 18, 2021.

Smith faces up to 28 years behind bars if she is found guilty of the charges against her. Prosecutors are still working out a plea deal with Smith’s defense team.

Smith was originally charged with vehicular homicide and felony hit-and-run, but the charges were upgraded to second-degree murder after investigators learned more about the case, according to The Seattle Times.

As it turns out, Smith had taken her grandmother’s car without permission while she went out for a drive. She was driving at 50 miles per hour, 15 MPH over the speed limit when she hit Moore with her car.

Smith’s grandmother said that Smith had received a speeding ticket earlier in July for traveling 40 mph in a 25 mph zone before taking her vehicle without permission again just two weeks later.

Moore’s wife called the incident a “thrill kill.” People who do this kill out of boredom, peer pressure, or mental illness – and sometimes a desire to feel empowered. It is not clear if Smith fits the profile of a thrill killer.

Now Moore’s wife is hoping that the Washington justice system can get justice for her deceased husband, who was out jogging for his health when the teenager used her car to end his life.

What do you think about this incident?