Man Tells Woman He’ll Attack Her Daughter After He’s Done With Her, Then He Feels A Sting

35-year-old Roxanne Eka Peters snapped and killed a man. But you won’t be able to find many people who don’t understand why she did it. The incident happened back in December 2015 when 51-year-old Grand Jason Cassar, a rapist, threatened to harm her child unless she submitted to more sexual abuse and violation. He was a dirty criminal with a twisted mind, and Peters refused to become his victim again – so she allowed her anger and rage to take over, but now she’s dealing with the consequences.

Cassar raped and humiliated Peters and then threatened to hurt her child unless she went through with the torture again. Instead of letting him hurt her or her baby, Peters grabbed a kitchen knife and stabbed Cassar through the heart. He died very quickly. Then she tied his corpse up with a rope and dragged his body behind her car for about a half-mile, to both desecrate the body, and to stash it away from sight. 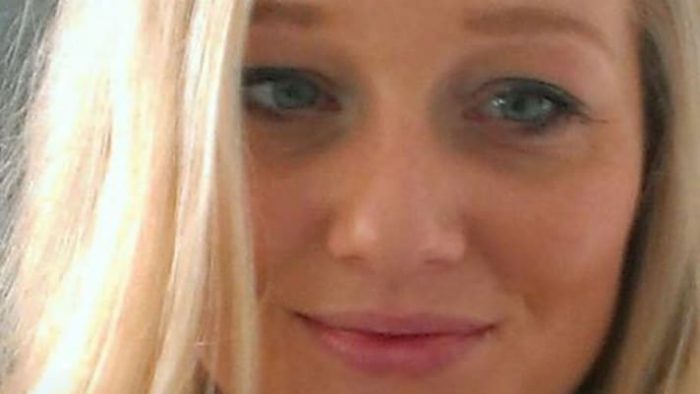 In other words, the pain and suffering she endured were unthinkable. Nevertheless, she was found guilty of manslaughter. She was sentenced to nine years in prison for that crime along with eighteen-months for interfering with a corpse. The Brisbane Supreme Court had little sympathy for her.

However, with time served, she will be eligible for parole in June 2020.

Justice David Boddice admitted that what Cassar did to her was “significant provocation” and made her response somewhat reasonable.

The justice said, “I accept the stabbing occurred in circumstances when you were enraged by what the deceased had done to you and was threatening to do to you again.”

However, if she had called the authorities after she stabbed Cassar, things might have worked out much better for her. Instead, she tried to hide what she did.

“Instead you set about the process of callously disposing of the deceased body.”

After he raped her and threatened the life of her child, Justice Boddice hoped she would have shown his corpse more human dignity.

“No doubt your rage continued to affect your attitude to him,” the strict judge said.

Although Cassar was a rapist who systematically abused Peters over the course of her life, Justice Cassar feels pity for his family.

“They will never recover from his death,” Boddice said.

Peters grew up around drug abusers. Throughout her youth, she was the victim of sexual assault and misconduct. Cassar was one of the perpetrators. And got what she thought he deserved after he threatened to hurt her small child.

While Peters’s violence was certainly understandable, she was punished more strictly by the court because she tried to hide his body after he died. If she had called the police, then she could have explained what happened and probably gotten a much lighter sentence.

However, it is not hard to imagine the rage and anger Peters must have felt toward Cassar. Not only had he previously raped her, but he also tried to threaten the life of her child, so he could do it again.

What do you think about Australia locking Peters up for how she killed her rapist?