Man Who Lost His Stepbrother Sees Soldiers At Chick-Fil-A, Decides To Teach Them A Lesson 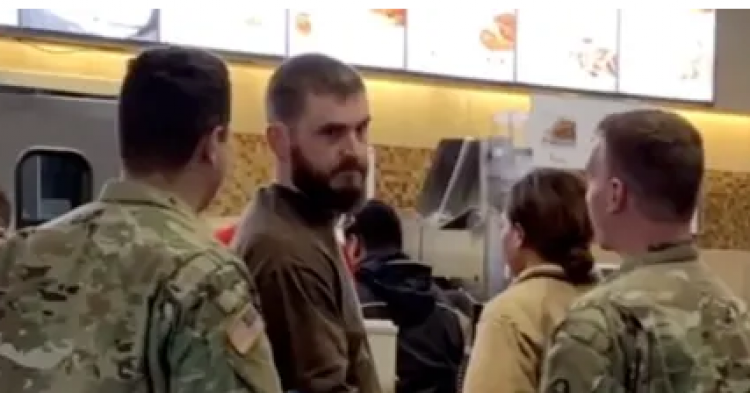 Jonathan and Stephen Full are brothers who love one another. They decided to treat their children to a tasty fried chicken dinner, so they brought their little ones and themselves to their neighborhood Chick-fil-A fast-food chicken joint. After they had ordered their fried food, they brought the grub to a table and sat down, which was when two American military service members in uniform entered the restaurant, prompting Jonathan to do something that few people would do in America today.

Jonathan had recently lost his stepbrother to suicide. The man had killed himself only the week prior, so Jonathan decided to do something good for the service members in honor of the underserved veteran. One of the reasons that his stepbrother committed suicide was because he had developed severe post-traumatic stress disorder PTSD after serving a tour of duty in the Middle East. Since he did not receive good mental health support after serving in the American military, just like so many other veterans, he decided to end his life in a blaze of self-harm. 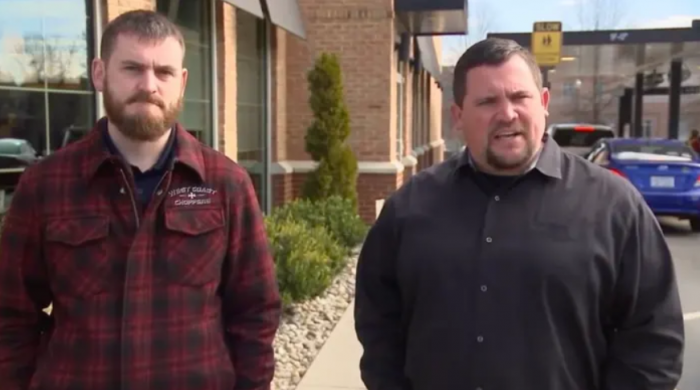 In a show of good faith for the American military and its service members, Jonathan decided to pay it forward by paying for the uniformed military men’s meals.

Jonathan said: “It’s always been on my mind to pay for some military members’ meals when I get the chance. It just hit me real good in my heart to do it then. And it just happened.” 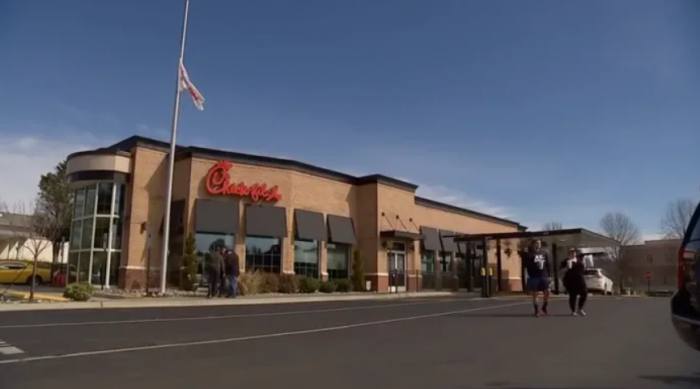 However, Jonathan and Stephen were surprised as more uniformed service members walked into the fried chicken joint. Suddenly, Jonathan realized that he couldn’t just purchase a meal for the two men in uniform. He would have to purchase fried chicken from the Christian restaurant for all of them or none of them. He decided to be generous with his hard-earned money.

Jonathan remembered thinking, “Man is there a bus dropped off somewhere? Did we just hit the motherload here? What felt moving through my heart is I didn’t care if 200 more showed. I was still going to buy the meal.” 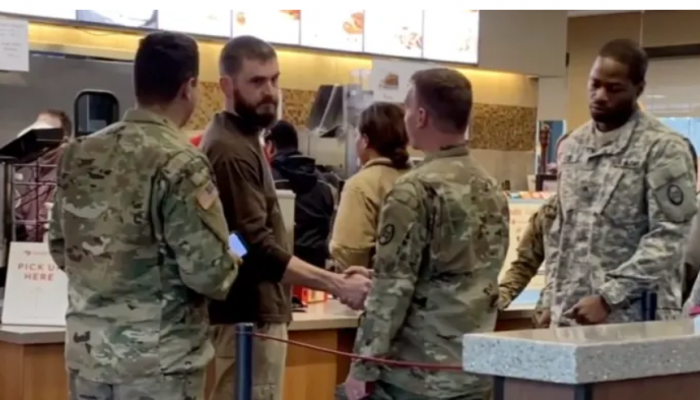 As Jonathan went up to the cash register to offer his cash to the service members, his brother took out his cell phone and began snapping photos of the moment. He wanted to memorialize Jonathan’s generosity in the name of the stepbrother who had died.

While Jonathan shook the military men’s hands, he told them: “Save your money for something more than just feeding yourself. Let us take care of you since you take care of us.”

Jonathan’s generosity was noticed by more than just his brother. His four-year-old son was also impressed with his dad’s show of good faith in the military.

“What are ya crazy!? There’s not going to be any food left!” the four-year-old shouted. 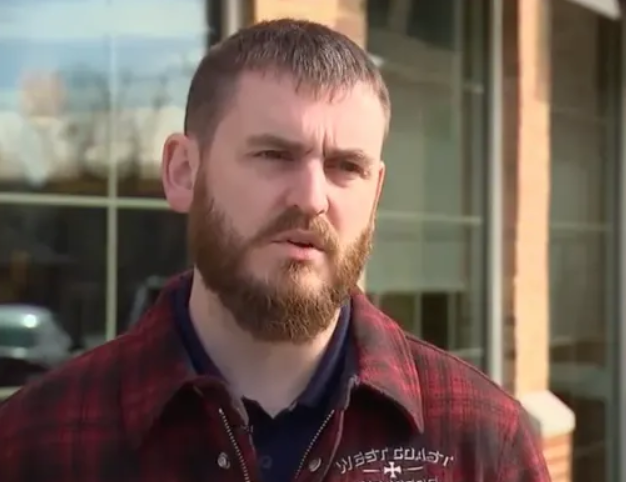 In the end, the Full brothers wanted their story to be heard by as many people as possible to inspire others to give generously to members of the military.

“The real hometown heroes are the ones whose meals were paid for,” Stephen said.