McDonald’s Employee Buys A Family’s Lunch, And Now Karma Has Paid Him Back 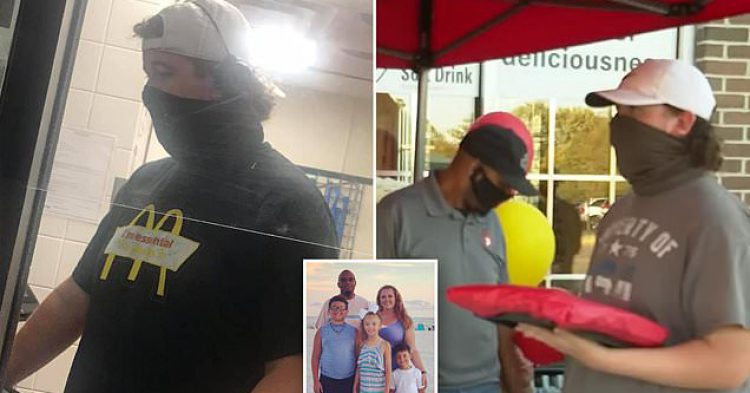 It was an average Tuesday in September when Brittany Reed pulled up to a McDonald’s restaurant in Waynesville, Ohio, with a truckload of hungry children. After placing her order with the friendly employee, Reed realized that she had forgotten her wallet. In a rush to get her son to football practice, the Ohio mom had simply left it back home. With two of her children hysterically crying and her eldest hungry from football practice, Reed did not know what to do when the McDonald’s employee stepped in and saved her day.

The 16-year-old employee, Wyatt Jones (below), did not hesitate to pay the entire bill for the busy mom’s meal. And, as fate would have it, Reed would pay the young man back big time after she launched a campaign to raise money for the minimum-wage worker at the Ohio location. 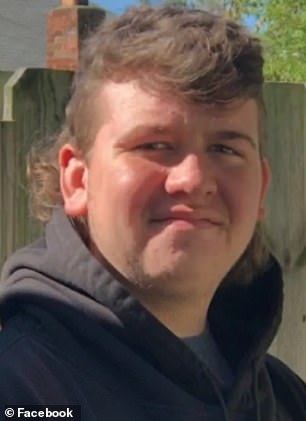 The hero who was willing to foot the bill was a 16-year-old with a mullet. Nevertheless, he made the mom’s life so much better with his generosity. 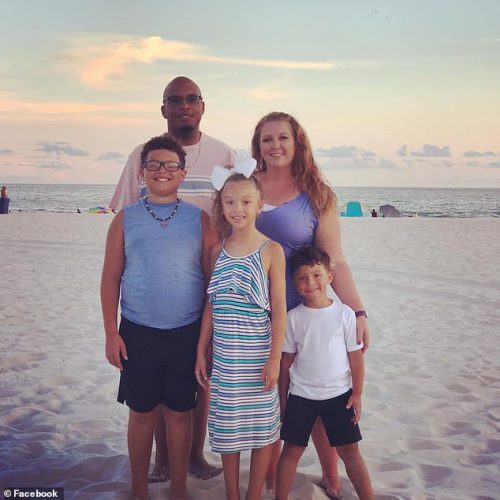 “We go through the drive-through order food all three kids are now crying for one reason or the other (and) I go to pay,’ the mother shared in a Facebook post that has been shared more than 550,000 times. ‘I LEFT MY PURSE AT HOME.’ Welp, now I wanted to cry. I look at the young man with tears in my eyes just from being stressed and annoyed and say, ‘hun, I am so sorry, but I have to cancel that order. I left my purse at home when we went to football tonight.’” 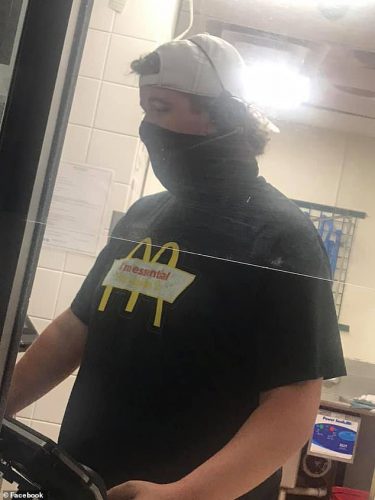 That’s when the hero working for the Golden Arches stepped in “without hesitation” to complete a good deed. Wyatt Jones, 16, was the young man who made a big difference for this Ohio mom. When he offered to pay for her children’s meals, she was flabbergasted. No one had ever done that before – especially not a minimum-wage worker like Wyatt Jones.

“I was like, ‘Wait, no hun it’s ok I will come back through,’ then he replies ‘no it’s totally fine, my pleasure.’”

Reed was not going to let Wyatt Jones off the hook. She vowed to go home and get the money to repay him, which he refused to accept. 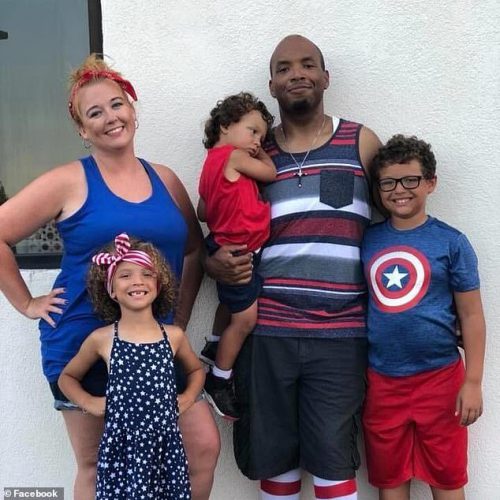 “I just want his parents to know how KIND & COMPASSIONATE your son was tonight! He made this stressed out momma pause for a moment and realize this is exactly what we parents are trying to do, raise great humans. Well, Wyatt, sir, you are an amazing human!!!”

That’s when Reed came up with an even better idea. She decided to raise money to give to the dedicated worker and generous soul. In the end, she came up with a whopping $46,000 via a GoFundMe campaign.

“Wyatt, do not let this world change your kind heart young man for its people like YOU that will change this world for the better!” she said. 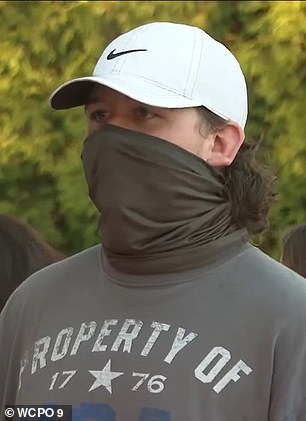 Wyatt Jones hopes to use the cash to buy himself a new car.

McDonald’s held a ceremony to celebrate the young worker and declared October 7 to be “Wyatt Jones Day” on the official McDonald’s calendar.