Michael Strahan Comes Forward With The Sad Truth About His Kids 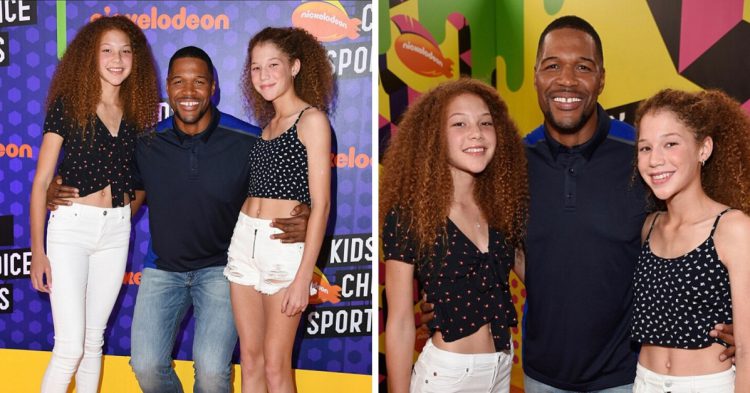 Court documents obtained by the gossip news source TMZ detail how Michael Strahan is seeking full custody of his teenage twin daughters. The fifteen-year-old fraternal twins have been stuck between Strahan and his ex-wife in a bitter dispute that has spanned more than a decade – and the former NFL player and current Good Morning America host wants to gain full custody of the two girls he loves more than anyone in the world.

Although Strahan currently has visitation rights with his twin girls, he wants so much more. He believes that he should have primary custody over his ex-wife Jean Muggli Strahan. Not only does Strahan believe he is fit to be a full-time father, but he also does not trust his ex-wife with his girls. He argues that Jean is physically and psychologically abusing the twin girls while they are in her custody. 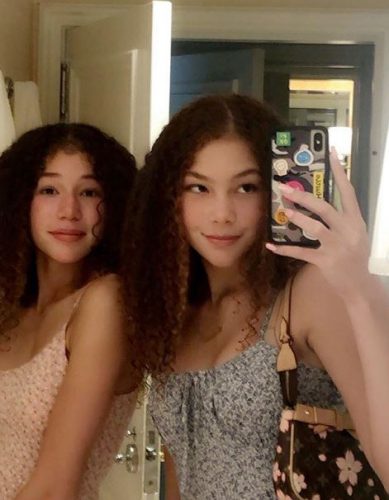 Strahan was married to his ex-wife from 1999 to 2006. The divorce between the pair was bitter and lengthy. They have been in and out of court for some time. The former lovers do not have an amicable relationship now and have fought each other tooth and nail for custody of their beloved twin girls.

The daughters of the Good Morning America host currently live in North Carolina with their mother. But Michael has now filed a custody hearing request that could move the girls up to New York to live with him. And that’s a change they probably would like to have happened – especially if Michael’s claims about Jean’s abusive nature are true. 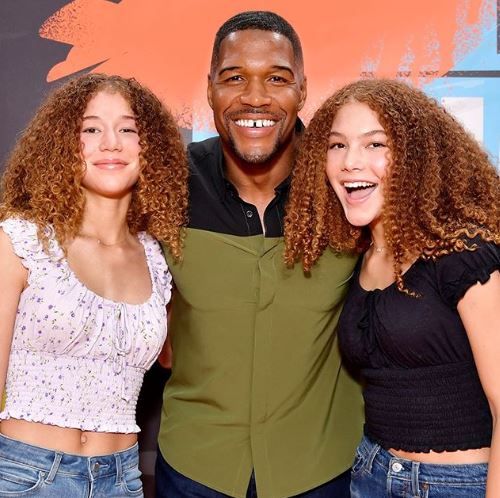 The documents that Strahan has filed with the court regarding the custody of his daughters argue that Jean has engaged in a “pattern of abusive conduct towards the children for years.” This is something that the former NFL player is no longer willing to accept. He wants his twin girls to be safe from their dangerous mother and to be out from under the yoke of her relentless abuse.

Strahan does not make this allegation lightly. He claims that he has possession of evidence that the twins’ mother abuses the girls. He hopes to share the documents with the court, but until they’re ready to hear his case, he wants to keep the documents private to protect the family’s privacy. Strahan argues that his ex-wife is failing his daughters as a parent. 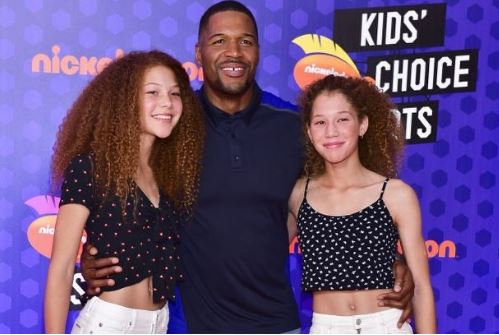 The girls have court-ordered therapy sessions that they’re being prevented from attending. The girls have also missed their volleyball matches and equestrian events because of their mother. Strahan said that the only reason the girls are missing out on these opportunities is that their mother refuses to take them. She doesn’t want to relinquish her control over them.

Besides these two young girls, Strahan also has two adult children, Tanita and Michael Jr. He shares them with his ex-wife Wanda Hutchins. In 2016, he spoke to People magazine about how much his children mean to him. 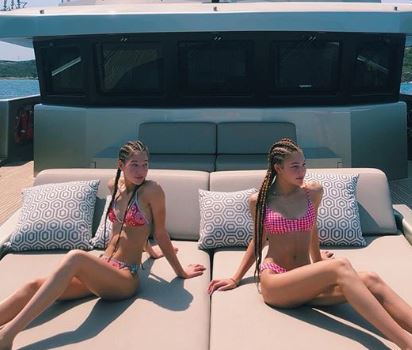 “My kids give me strength,” he said. “I love being with the kids. To me, it’s all about family, now more than anything.”

Do you think Michael Strahan should get custody?