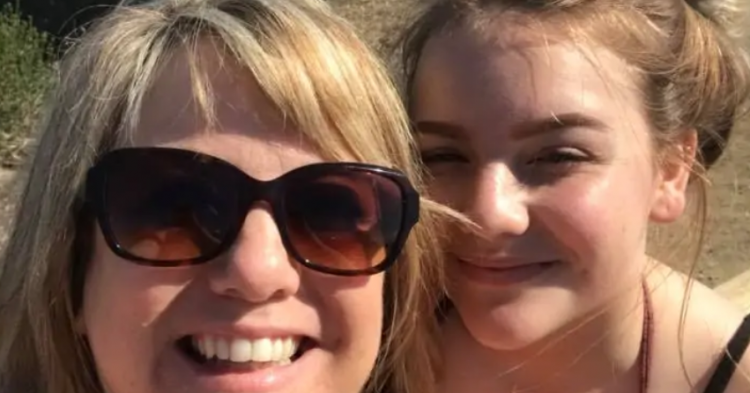 When a teenage girl asked her mother to let her get a tattoo, Diana Register didn’t bat an eye. Instead of shaming the young girl for wanting to join the crowd, Diana picked up her phone and called the first tattoo shop she could find. With an appointment booked, mom turned to her daughter to see if she really wanted to go through with the painful process of inking her skin.

Mom posted her story on Café Mom because she wanted to let other moms know why she decided to let her child get a permanent tattoo on the inside of her ankle. 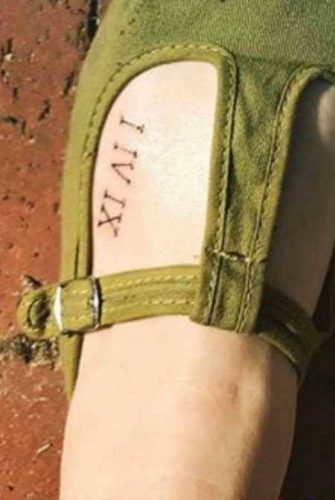 While most teenagers live to impress their friends and to look cool in front of the popular kids, the teen wanted to get a tattoo to pay tribute to her beloved father, who passed away from cancer when the girl was thirteen.

“We talked about the tattoo her older sister, Savanna, got a couple of years ago,” the mom wrote. “The tattoo was ‘I IV IX’ placed delicately on the top of her foot. For those of you that aren’t up on your Roman numerals, that’s 1-4-9, which was my husband’s police badge number.” 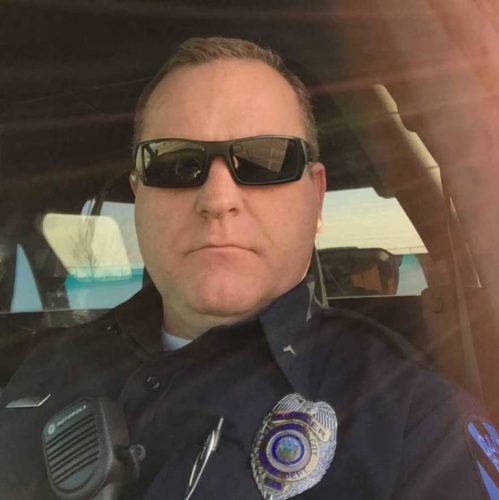 Mom was inspired to know that her daughters wanted to get tattoos to pay tribute to their father, a man they loved more than anything. And since he risked his life as a police officer protecting his community, it was only fair that his daughter should get inked to honor him.

“I started thinking about the meaning, and it was so much deeper than just numbers. You see, after his valiant fight with his disease, his badge number has become synonymous with strength, courage, and hope. That’s what it means to me, and clearly what it means to my kids.” 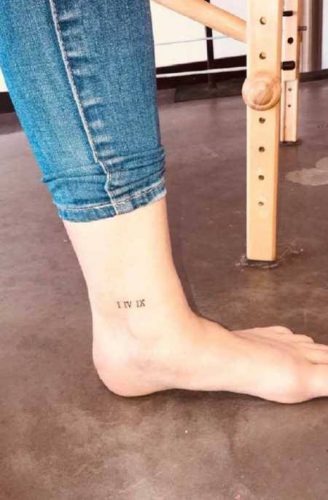 Mom saw how strong her daughters were in the wake of the death of their father. Because they kept fighting despite the tragedy, they proved to their mother that they were true warriors.

“So when my daughters decided to get tattoos to respect the battle and to honor their hero that fell, there was no way I was standing in their way.”

Diana finished her post on Café Mom about how letting her teen daughter get inked was the best decision for her family. 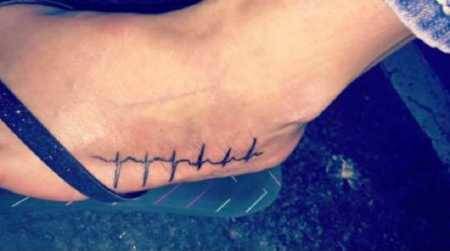 “So yes, I let my 15-year-old get a tattoo and no, I don’t care what anybody has to say about it, because they have shown me, you, and anybody else who will listen what surviving looks like. They get to show that off however they damn well want to. They’ve earned it.”

What do you think about her story?