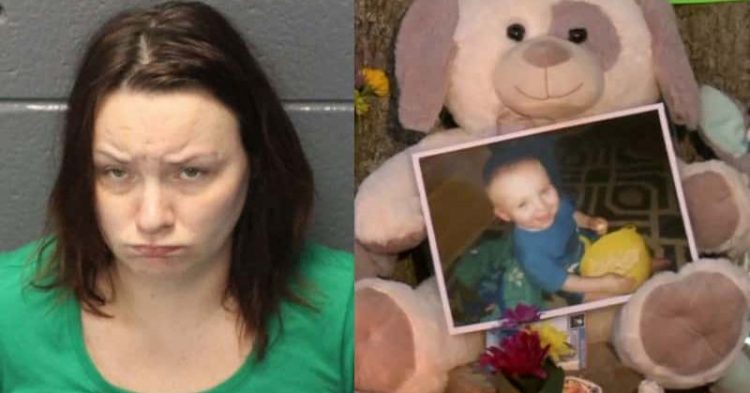 Julia Tomlin was fed up with the responsibilities of being a mother. Being a parent is very hard and very demanding. But her response was completely horrific. Tomlin didn’t just walk out of the room or ask someone to watch her son for a few hours to let her dress levels decrease – she beat the baby boy repeatedly until he was unrecognizable and then tossed his mutilated carcass into the trash like yesterday’s garbage.

Tomlin’s son, Noah, was just two-years-old when his mother mutilated his body and disposed of him like garbage. She has since been discovered for the bad mom she was and charged with murder and disposal of a deceased person. 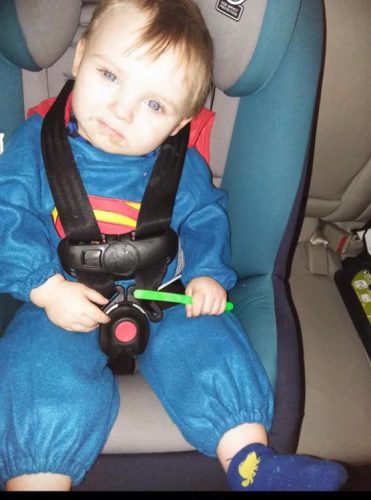 The medical examiner who was on the case admitted that this was the worst thing that they had ever seen. The medical examiner said that Noah only had a left leg and a liver remaining follow the attack by his mother. The professionals on the job could not believe the lengths that Tomlin went to in order to hurt her little two-year-old boy.

“These injuries were not only severe but horrific, to say the very least,” said Hampton Commonwealth’s Attorney Anton Bell in a news conference.

Besides what the attorney reported at the news conference, the Hampton Coroner’s Office reported that the child was abused with blunt force trauma and suffered from battered child syndrome. Noah’s body was desecrated beyond belief.

Bell was at a loss for words when trying to compare this case to others he had worked on throughout his career as an attorney.

“I have been prosecuting for more than 20-plus years, and I’ve seen some very graphic things. I’ve seen some very horrific crime scenes and have actually gone to an autopsy. And nothing really kind of grabs you like seeing a child, or a toddler, being the victim of a crime”. 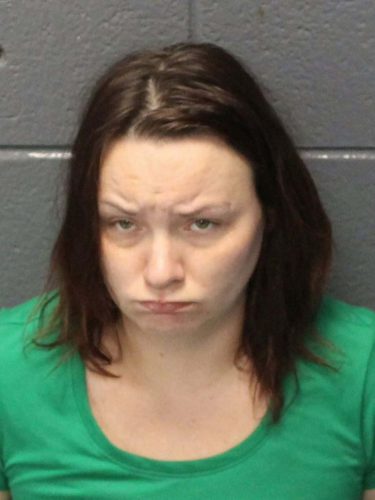 Because Tomlin was quickly traced to be the cause of the boy’s death, she was arrested and charged with murder. Now the 35-year-old woman has appeared in the circuit court to face down the charges of second-degree murder, child abuse, concealing a dead body, as well as three counts of child neglect. She was in court on January 10, 2020. If found guilty, it is likely that she will be locked behind bars for the majority of her life.

Noah was murdered back in June 2019. Police sought the help of the public in identifying his killer because he was so badly hurt that it was an unthinkable crime. The abuses the little boy suffered were so severe. The police found it hard to suspect that his mother was capable of doing it.

Tomlin was charged not long afterward. Her trial is set to begin first thing in the morning on March 9, 2020. While the court prepares to hear the horrific evidence and the testimony from various witnesses, Tomlin is being held at the Hampton Roads Regional Jail. She was not offered bond and therefore, must wait out her time for the trial behind the confines of the jail.