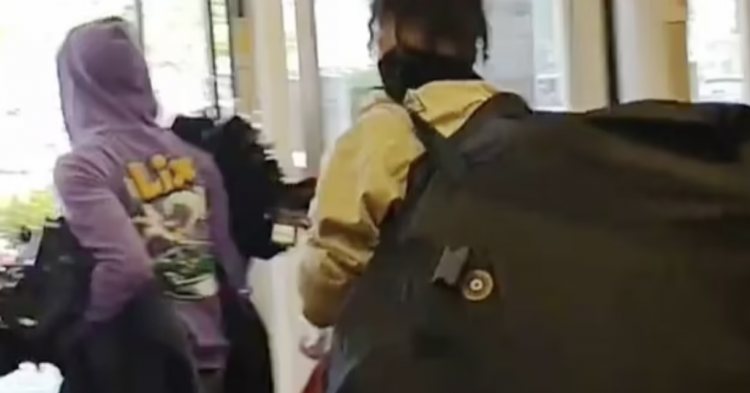 Savvy thieves are abusing a loophole in the law that classifies thefts valued at under $950 as a misdemeanor. Two thieves were caught on camera walking out of a TJ Maxx store in Granada Hills, California, allegedly carrying bags full of stolen goods. Because the value of the stolen goods did not exceed the criminal threshold, they were able to get away with the crime without facing dire consequences.

California law enforcement claims that shoplifters have become more aggressive and carefree because of the recent switch to the shoplifting law. The two suspected shoplifters were caught on video earlier this month walking out of the TJ Maxx store with bags full of what are thought to be stolen goods from the retail store. The bags contained goods like jeans and other clothing that did not exceed the $950 price point. Because they seemed to understand that they were only committing a misdemeanor, the men casually walked out of the store north of Los Angeles in the San Fernando Valley with the bags of goods in their possession. 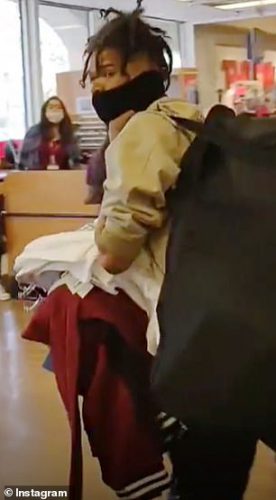 During the video, one of the suspects can be heard saying, “That looks great,” as the pair casually walk out of the store without any sign of haste or worry.

The man behind the camera follows the suspected shoplifters into the parking lot. He said, “I want to see how far you guys get.” 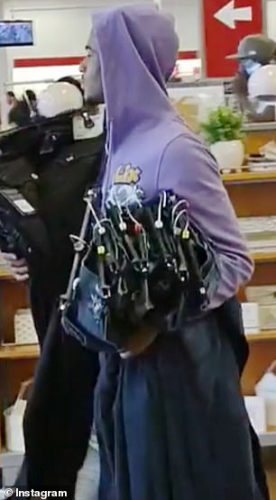 However, the two suspects made it to a black sedan, which they loaded with the stolen goods before driving away without being in any rush.

Now, California law enforcement claim that the change in law opened up a can of worms that empowered thieves to do what they wanted without facing serious consequences for shoplifting incidents under $950. 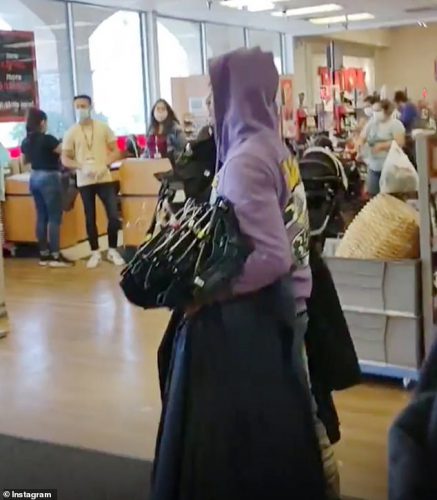 “They didn’t even run out. They walked out,” said Los Angeles Police Department Sgt. Jerretta Sandoz during an interview with CBS Los Angeles. “And so, that’s sending a message that… the criminals are winning.”

Shoplifting has become popular among California thieves in recent years. Law enforcement has witnessed a rise in shoplifting incidents since lawmakers passed Proposition 47 in 2014. The change in the law downgraded the charges of property theft valued at less than $950. By making such a crime a slap on the wrist, shoplifters have been going buck wild over the last few years. 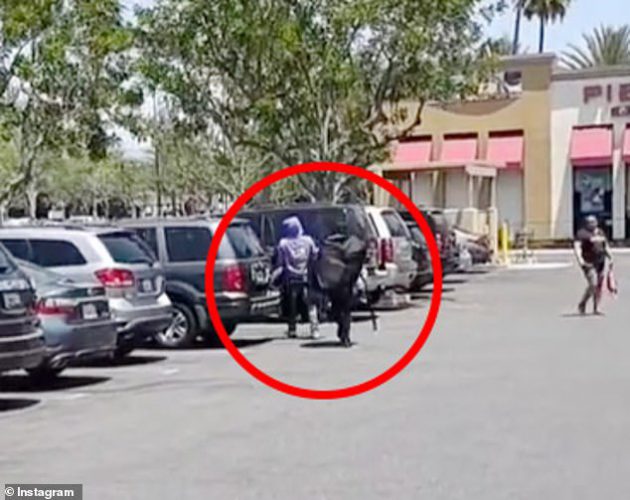 In addition to his work with the LAPD, Sandoz also serves as a vice president of the Los Angeles Police Protective League. He added: “‘If they’re caught, they’re probably given the equivalent of a traffic ticket. So it’s not taken seriously.” 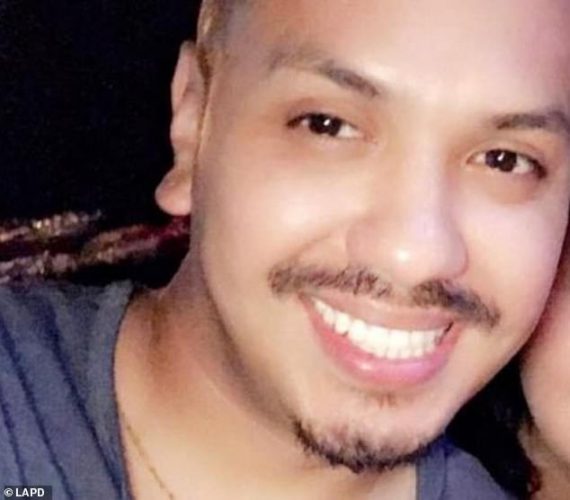 The TJ Maxx shoplifting incident occurred on the heels of another incident at a Rite Aid pharmacy in Glassell Park. A store employee confronted two men who were shoplifting a case of beer and was shot dead. The victim was identified as 36-year-old Miguel Penaloza (pictured above).

As for the TJ Maxx incident, LAPD is still investigating. A spokesperson for Los Angeles County District Attorney George Gascon said: “Once officers make an arrest or cite someone for a crime, they will present the case to our office. We make charging decisions accordingly. We do so based on the facts, the totality of the circumstances, and the law.”

Do you think shoplifting should come with steeper penalties?