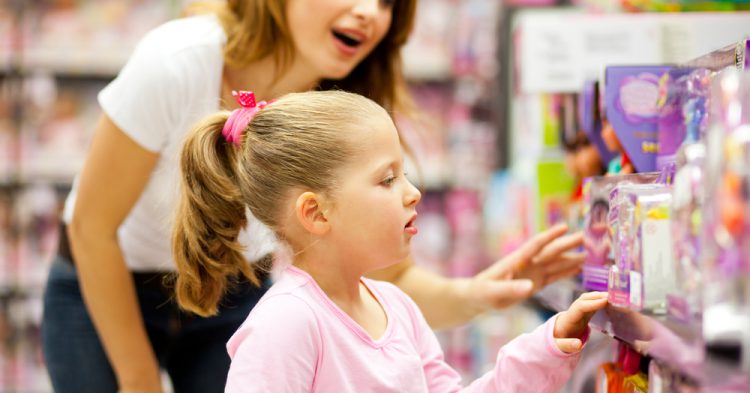 California shoppers can say goodbye to “gendered” store displays now that Governor Gavin Newsome has signed a pro-LGBTQ law into effect. The new law forces stores to feature “gender-neutral” sections in their store while banning the traditional blue and pink displays common to kids sections. The new law forces large department stores to display products, including toys and toothbrushes, in gender-neutral ways instead of pushing blue and pink onto children and forcing them to conform to gender norms.

Advocates for LGBTQ rights see the new law as a major step forward. These people argued that store displays negatively influenced children by making them choose to conform to gendered boys and girls styles. While the new law does not outright ban traditional gendered sections, it does require stores to include a gender-neutral section that offers “a reasonable selection” of products “regardless of whether they have been traditionally marketed for either girls or for boys.” 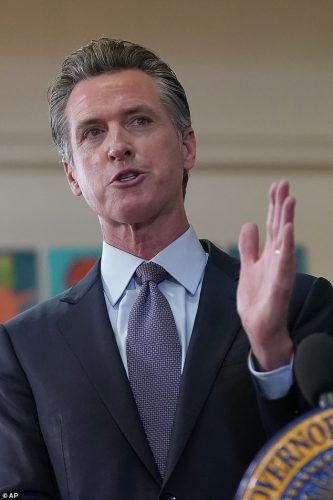 This bill, which was authored by San Jose assemblyman Evan Low was the third attempt by Democrats to make the change. Low said he was “incredibly grateful” that Newsome was able to sign the bill into law.

Advocates for the new bill say that it will help more than just children. They argue that men and women are also negatively influenced by gendered displays in stores, which force them to act according to gender norms as well.

Low (pictured below) said of his decision: “If we can stop putting people in boxes, we can truly create a society where everyone is equal.” 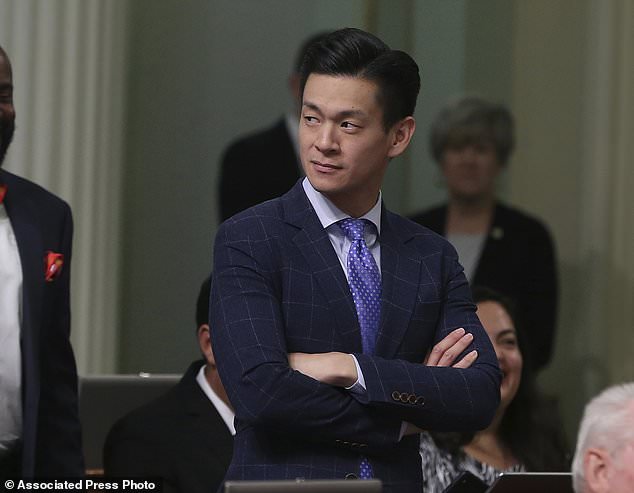 Similar bills were brought to the state Legislature by Democrats in 2019 and 2020, but they failed both times. This time, however, the Democrats were able to push the bill through the state system and get the governor to sign it into law.

Assemblyman Low was inspired to author the bill after he was inspired by the 10-year-old daughter of one of his staffers. The little girl had asked her parent why some store items were “off-limits” to her because she was a girl. The account did not sit well with Low, who felt that all children should be able to access the items they want regardless of how they have been gendered.

“We need to stop stigmatizing what’s acceptable for certain genders and just let kids be kids,” Low said. “My hope is this bill encourages more businesses across California and the U.S. to avoid reinforcing harmful and outdated stereotypes.” While some are excited about the new law, others have raised concerns. The California Family Council argues that while they support non-gendered sections in stores, removing gendered children’s products is “not helpful for parents or kids.”

The organization president Jonathan Keller said: “As a husband and father of four beautiful girls, I can say there is nothing worse than picking out a gift for my wife and kids that do not fit the girls’ personalities.”

He said of gendered children’s products: “Parents should be able to shop in peace with their little ones without having to worry about another adult telling them how they are raising them.”