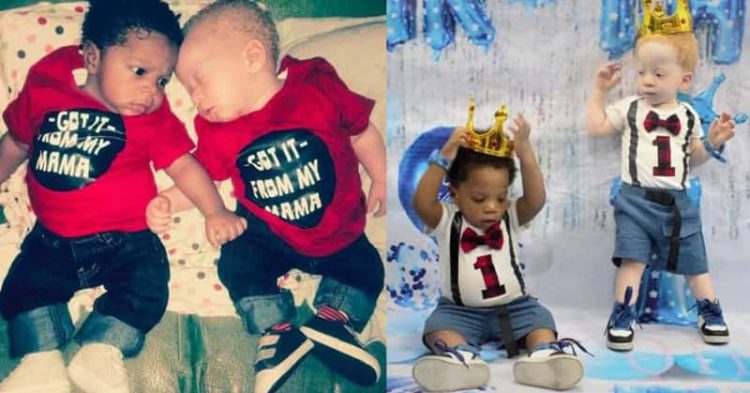 A quick glance at the two African babies would tell you that they are not identical twins. However, do not let the color of their skin fool you. These boys are identical in every way except for their skin tone. Daniel, who has dark brown skin and black hair, does not share the same trait of albinism that makes his brother, David, appear with white skin and golden hair. 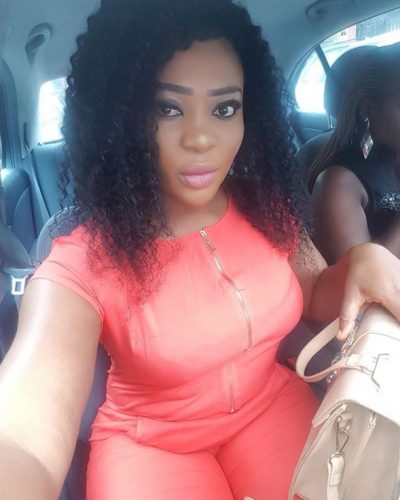 Stacey has heard a lot from other people about whether or not her sons are identical twins. During an interview with Bored Panda, she assured the online publication that her sons, David and Daniel, are very much identical twins. The only difference is that David was born with albinism while his twin brother was not. 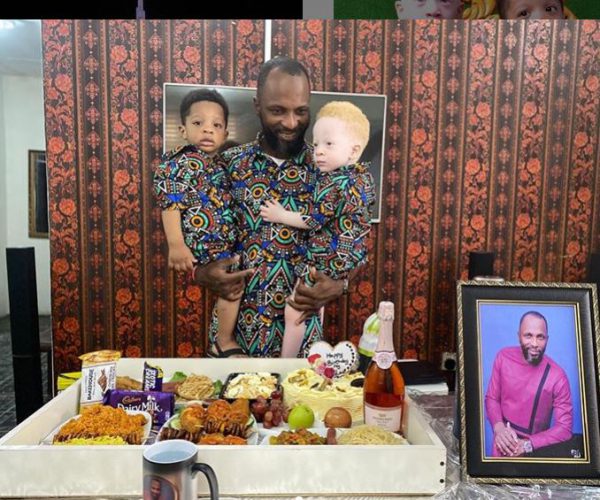 The birth of the different-looking boys was a “huge surprise and the most amazing moment” for Stacey. Since they were twins, their birth was a C-section. That meant that Stacey did not get to see them as a mother usually does. Nevertheless, the doctors knew exactly how to break the news to the young mother. 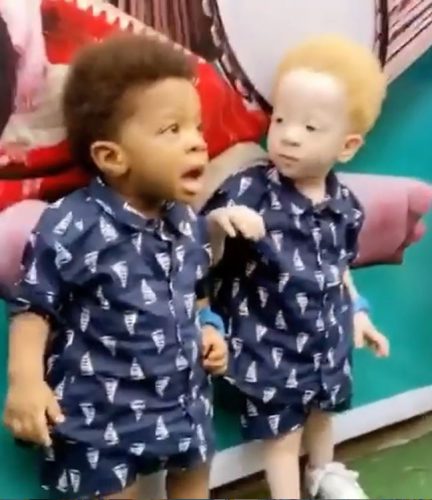 “It seems you are having totally unidentical twins,” the doctor said to have said.

Stacey lives with her family in Nigeria. The west African country actually hosts the highest rate of albinism in the entire world. Nevertheless, the condition is still very rare, even in Nigeria. 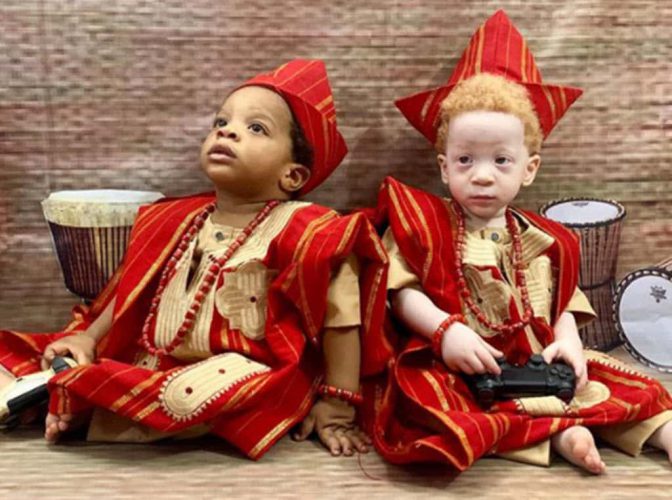 David and Daniel are members of the Yoruba tribe in Nigeria.

Albinism results when an individual does not have any coloration in their hair, skin, or eyes. This results in light-colored skin, golden-white hair, and, in many cases, pink eyes. 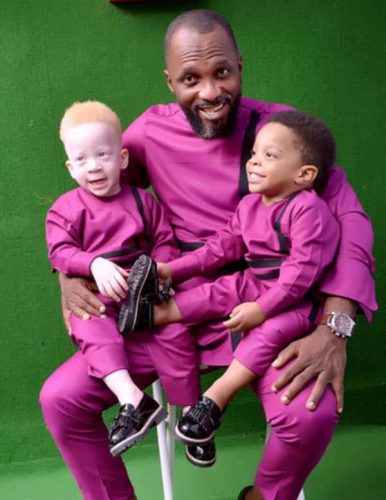 While David and Daniel face a lot of criticism for looking different from each other, they have already established a successful internet presence. The pair have found their place on social media, posting content under their Instagram handle – DanielAndDavid2.

Stacey and her husband love their sons deeply and would do anything for them. The father even calls David Mr. Golden due to his congenital disorder.

“He stood for more than 10 minutes staring at them and said he was just looking at God’s wonderful work and that they are his best gift ever.” 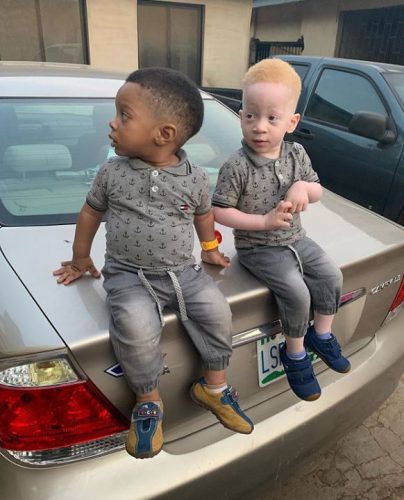 With tens of thousands of followers on Instagram, the family has found a way to turn their unique situation into an internet sensation. People love following David and Daniel on Instagram to see what the identical twin boys are up to.

Taking a few minutes to skim through the family photos on the social media account, it becomes clear that both mom and dad love these twin boys and their older sister.