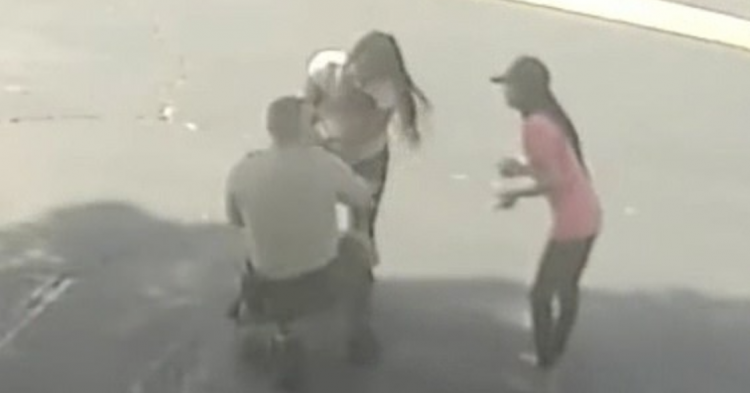 As America rethinks the role of the police department in the United States – and works to reduce racism within the departments across the country, Los Angeles County Sheriff’s Department had posted a positive video from an incident on May 31, 2020, when a cop saved the life of a dying child who was choking on a coin. While police officers save lives very often but don’t always get recognized for their acts of good deeds, the Los Angeles Police Department felt it was a good idea to celebrate this incident to provide a boarder perspective on what cops do every day.

The deputy from the Los Angeles County Sheriff’s Office was caught on camera, saving the life of an eleven-month-old baby that had lost consciousness after accidentally swallowing a coin during a Black Lives Matter protest. Even though American citizens at the protest were asking for the state and local governments to defund the police department, the Los Angeles officer proved that police still have a role to play in the United States of America today. 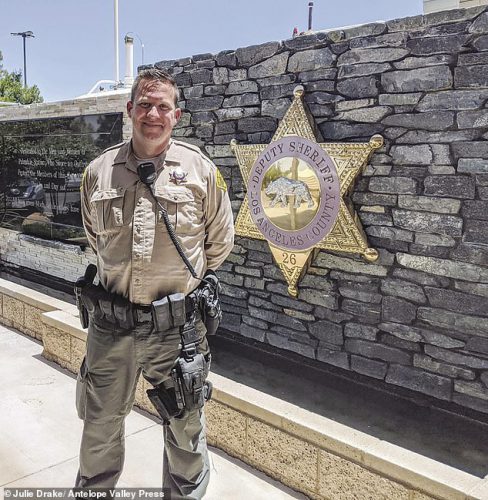 The surveillance video was released on Thursday and showed the panicked woman with her unconscious baby in her arm. The protest for Black Lives Matter was occurring in Palmdale, which is about sixty miles north of Los Angeles. The woman was running across a supermarket parking lot with the baby seeking help from anyone who was able to help her.

The mother tried firmly patting her son on the back, which is a technique often used by parents when their children are choking on an object. Thankfully, the police officer had another idea and leaped into action to save the life of the choking baby. 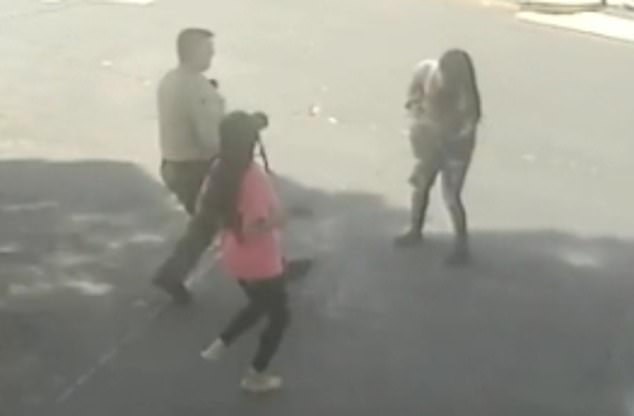 Palmdale Sheriff’s Station Deputy Cameron Kinsey was in the area doing patrol to monitor the protestors at Marie Kerr Park. He jumped into action as soon as another woman ran over to him, seeking his help to save the life of the choking baby. The coin was lodged in the baby’s airway and was blocking the child’s access from oxygen.

“Deputy Cameron Kinsey spotted the women coming his way, ran toward them, and met them in the parking lot,” according to LASD. “An anxious mother handed her son to the deputy, who immediately recognized something was gravely wrong. Deputy Kinsey assessed the child, administered a mouth sweep with his finger, and dislodged vomit.” 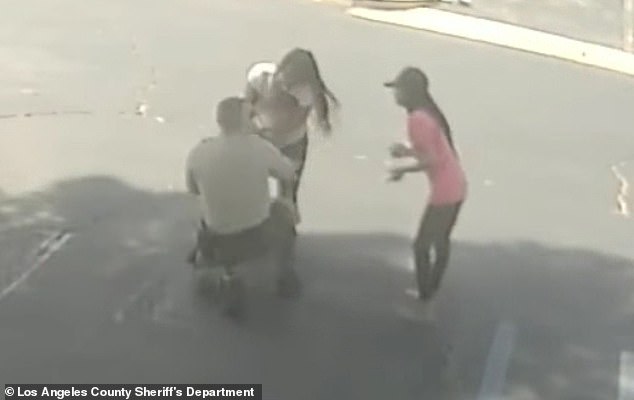 So how did the officer help the baby? He was able to turn the coin sideways to create a clear airway for the baby. This was a huge lifesaver for the child because it allowed the baby to breathe again. Before long, the child regained consciousness because oxygen was flowing through the baby’s body again. 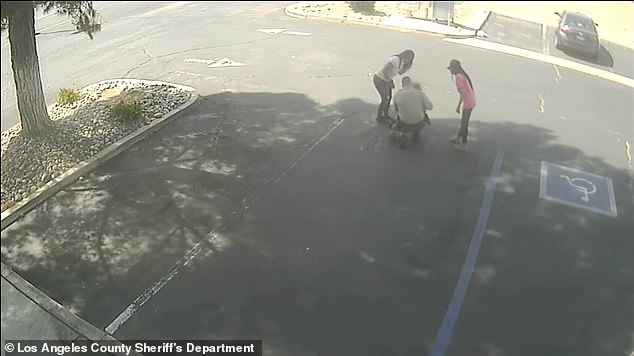 “Mom did the right thing,” Kinsey told the Antelope Valley Press. “She was quick-thinking and started patting him on the back to dislodge whatever he had stuck in there. I saw that. I saw she was scared and kind of frantic, so I ran over, and I grabbed the baby. At that point, training just took over.” 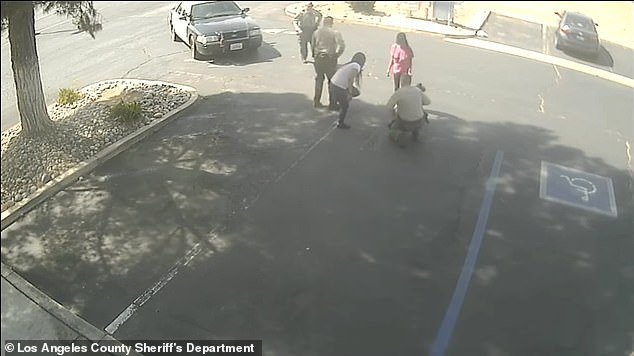 What do you think about this cop’s reaction?