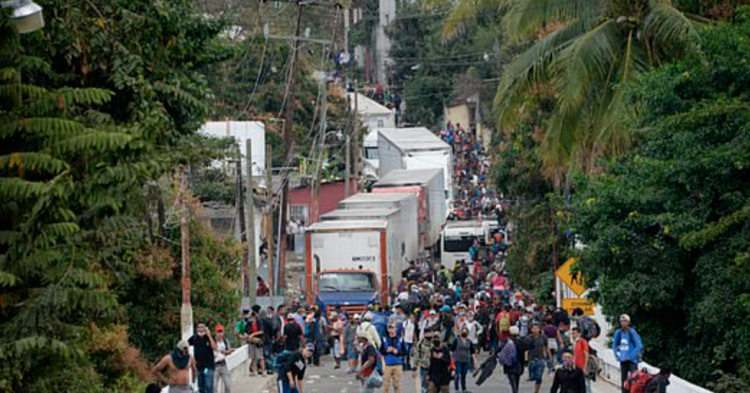 Governor Andrew Cuomo plans to give New York taxpayer money to undocumented immigrants. Many undocumented workers lost work during the pandemic, but due to their status as non-citizens, they did not qualify for the stimulus checks put forward by leading Democrats. Now, Cuomo and other New York politicians are proposing a plan to give undocumented workers who lost their job during the pandemic a one-time payment of $15,600 to help them get back on their feet.

Lawmakers have already approved a $2.1 billion fund that would come out of the New York state’s budget to help people who did not receive the federal stimulus checks throughout 2020 and 2021. The fund is a small part of the state’s new $212 billion budget agreement that was agreed to five days after its April 1 deadline. This fund would give the assistance payment to about 300,000 New Yorkers who lost their jobs due to COVID-19 but were not eligible for other stimulus money due to their immigration status. 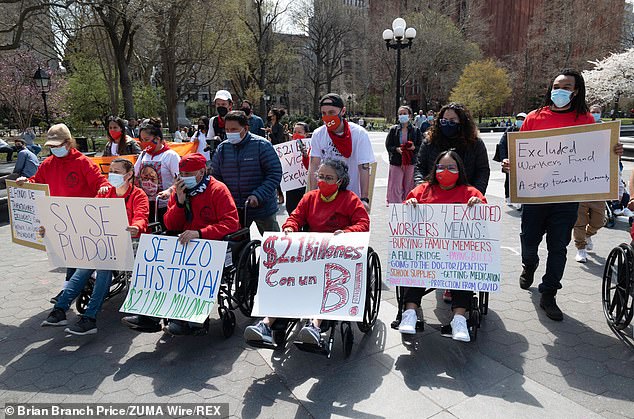 However, protestors made their voices heard when advocating for the relief fund. They held protests outside of government buildings and even hosted hunger strikes to show lawmakers that they were serious about making this change to the state budget. 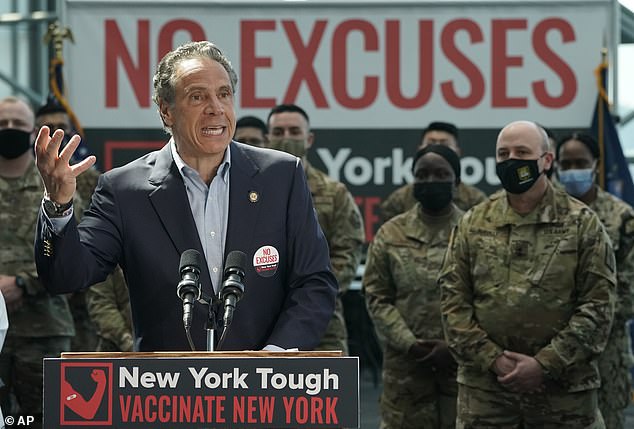 riefing on Wednesday, Cuomo said that New Yorkers need to show “compassion” for people who have had a hard time during the pandemic but did not qualify for federal relief. Workers will need to prove eligibility to receive the relief money and, according to Daily Mail, will be able to show the following to qualify: “driver’s licenses, state-issued IDs, birth certificates, school transcripts, utility bills, bank statements, a letter from an employer, pay stubs, wage statements or wage notices, and a previous W-2 or 1099 tax form.”

“Just because you are undocumented doesn’t mean we don’t care and we don’t have compassion, and we don’t want to help,” Governor Cuomo said.

However, Cuomo did voice his concerns that the undocumented worker relief fund could attract fraud. Before the plan goes into action, New York State Comptroller Thomas P. DiNapoli and New York State Attorney General Letitia James will review the plan in its entirety to make sure it is strong.

What do you think about this plan to give money to non-citizen workers?