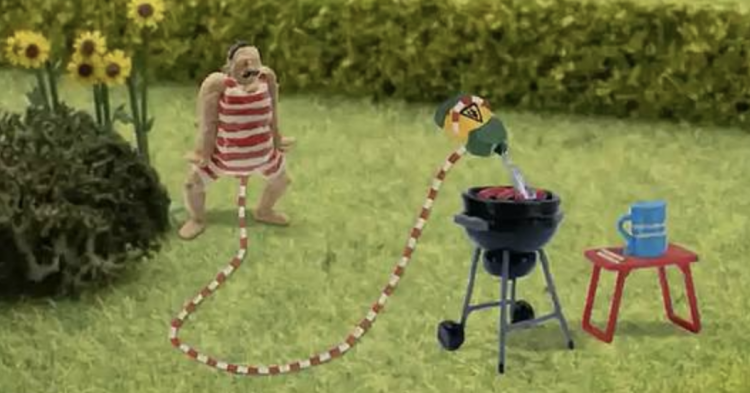 A new Danish cartoon has parents furious with its creator. The main character of the children’s program is John Dillermand, which translates to John Penis Man in Danish slang. The character has the “world’s longest manhood” and uses it to get into antics around the neighborhood. On the show, John Dillermand uses his extensive shlong as a helicopter and also to steal ice cream on a hot day.

Throughout each episode of the bizarre cartoon, the Penis Man uses his long member to complete strange tasks like lighting a barbeque. Each adventure centers around his member, which is extremely long and thin. The character uses his body part to go on adventures and even to steal ice cream from unsuspecting children. Yes, he puts his member very close to the little children as he uses it to grab their ice cream away from them. 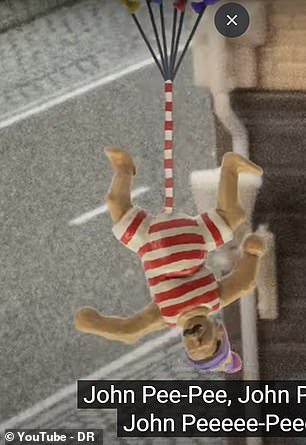 As the show describes, there is “almost nothing he can’t do with it,” and he goes through each episode of the bizarre cartoon show using his member as an extension of his body. The program debuted on the Danish children’s channel  DR Ramasjang on January 2 and was met with mixed reviews from parents across the globe. 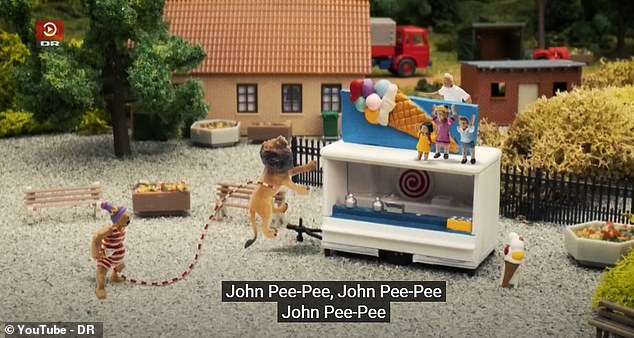 The first episode has been watched a staggering 140,000 times by children in Denmark as well as across the globe. Many people have questioned whether the penis man cartoon is age-appropriate – especially since the show’s creators were trying to target an audience of children between the ages of four and eight. 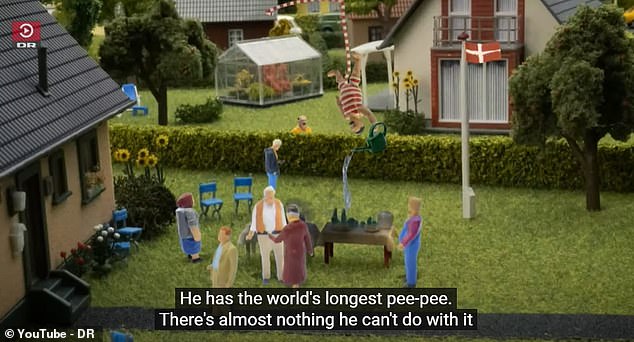 The broadcaster defended the release of the strange cartoon, writing on Facebook: “We think it’s important to be able to tell stories about bodies. In the series, we recognize (young children’s) growing curiosity about their bodies and genitals, as well as embarrassment and pleasure in the body.”

However, critics disagree. Because the main character is unable to control his penis, many people found the timing of the release of the show in coordination with Denmark’s growing #MeToo movement, as ill-timed, to say the least. 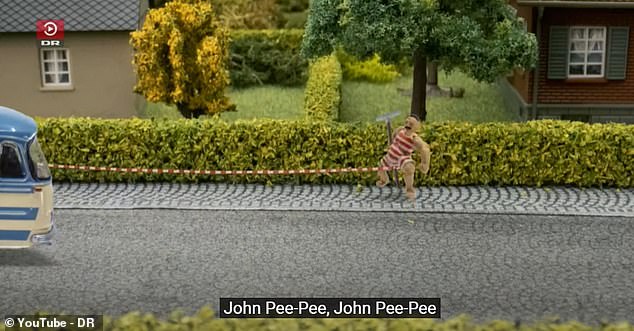 Danish author Anne Lise Marstrand-Jørgensen commented: “Is this really the message we want to send to children while we are in the middle of a huge #MeToo wave?”

Christian Groes, an associate professor and gender researcher at Roskilde University, agreed that the show was a bizarre way to celebrate male genitalia. Groes also argued that the show could set back gender equality for several years.

“It’s perpetuating the standard idea of a patriarchal society and normalizing ‘locker room culture’… that’s been used to excuse a lot of bad behavior from men. It’s meant to be funny – so it’s seen as harmless. But it’s not. And we’re teaching this to our kids.” 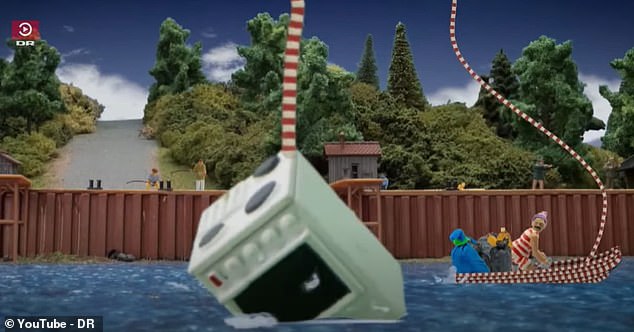 Education expert Sophie Munster told AFP: “It’s a very Danish show. We have a tradition to push the limits and use humor, and we think it’s totally normal. The debate is from an adult perspective, in which the long penis is sexualized. Children have a different perspective. The size of the penis is exaggerated so much. Children realize it’s a joke.”

Do you think this show is funny or not?