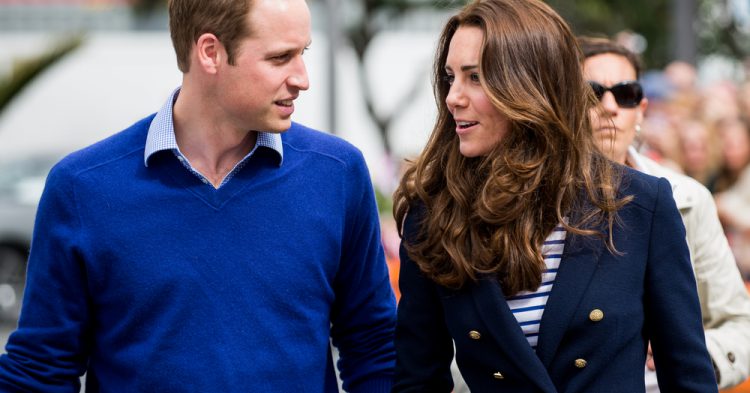 How much money do you think a housekeeper working for the British Royal Family should be paid? Well, a job posting for the household of Prince William and Kate Middleton has been leaked, which exposes the meager salary the Royal Family pays their hired help. According to the posting, a housekeeper working for the man who is destined to one day become King of England would only be paid $25,000 per year for grueling labor around the big home.

The job posting was leaked to Royal Vacancies and described how William and Kate were looking to hire someone to keep their household clean but were willing to only pay a salary similar to the minimum wage in America. The Royal couple lives in a four-story, twenty-room mansion. They have three children and need a lot of help to keep up appearances. However, they don’t seem willing to pay much money to the people who make it possible for them to live the life of dreams. 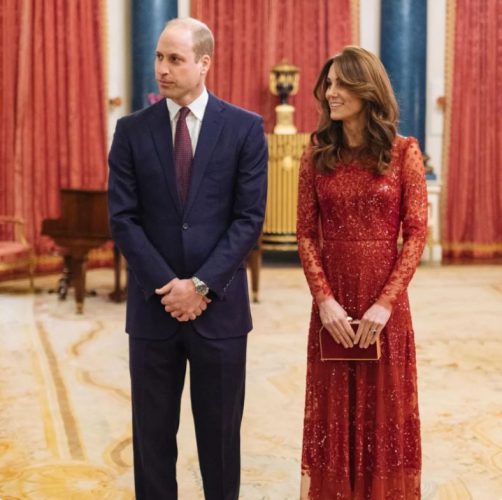 The job posting described the role as the royal couple looking for someone to do the dirty work of keeping their house clean. The listing said, “We wish to appoint an experienced person to assist in Royal residences. You will support the management of all housekeeping operations and pro-actively deputize for the Senior Housekeeper, being accountable in their absence.”

While the job seemed simple enough, the royal couple wanted someone who had very specific traits that were worth much more than $25,000 per year for a busy job.

“You will have an organized approach and take pride in what you do. You will be able to manage a varied workload, show initiative, be content to work flexibly, including being able to travel.  Maintaining confidentiality and exercising discretion at all times is paramount. This is an exciting opportunity to join a supportive and positive team.  You will be a self-starter who also enjoys working collaboratively. You will be keen to take on new challenges as these arise and develop your own knowledge and skills.”

The posting came out after the Queen’s net worth was revealed. The job was listed online in July 2020. According to Forbes, Queen Elizabeth is now worth $530 million, thanks mostly to her real estate assets around London and across Britain. The royal family might be upset at this leak, but they have not spoken up about it yet.

Perhaps one day Prince William will be King, but his staff still seems to be earning minimum wage.

According to a tweet by FlyingBoomerang, the royals are actually paying better than average for their home country.