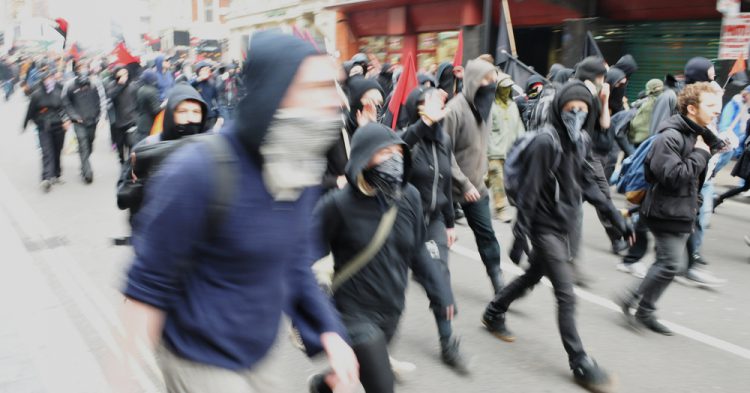 Groups of vigilantes in the Netherlands are organizing mobs to hunt down and attack pedophiles. After a 73-year-old retired teacher was murdered by a “pedo-hunting” mob of teenagers, a Dutch police chief has urged all vigilantes to cease hunting pedophiles immediately. The former teacher was tricked into having sexual contact with a minor through a gay chatroom, and when he was caught, the mob of “pedophile hunting” vigilantes beat him to death.

The attack occurred in Arnhem. Although the retired teacher had no idea that the victim was underage, and there was no evidence to suggest that he ever sought underage sex partners, the mob administered its swift and final justice. But this attack is just one of a series of some 250 incidents that involve “pedophile hunters” culling the streets of the Netherlands of abusers who rape children and destroy their innocence.

Although there is some appeal to these “pedo-hunting” mobs, the police would prefer the vigilantes to leave the crime-fighting to them. If anyone has evidence to suggest that a person assaulted or abused a minor, then that information should be shared with the police so they can act upon it.

The retired teacher met the underage boy in a gay chatroom and agreed to meet up for sex on October 28. After the incident, he was followed home by a group of teenagers on a “pedo-hunting” mission. He later died while being treated for his wounds at the hospital.

Mayor Ahmed Marcouch called the murder an “awful crime” that affected many people in the local community.

Apparently, the fifteen-year-old victim lured the 73-year-old teacher into the sex act “out of boredom in this corona time.” With a group of friends at the ready, the mob of boys waited to trap the old man in the sex act and then beat him for committing it afterward. The teen boys got the idea to hunt down pedophiles because other groups were doing similar things across the Netherlands.

The fifteen-year-old boy’s lawyer, Jamil Roethof, admitted that his client got carried away with the idea. Although he acted as the bait, he did not participate in the murderous attack. Reothof also argued that the mob had no intention of murdering the retired teacher and just wanted to confront him. But as mobs are wont to do, they flew into a violent frenzy and beat the former teacher into a bloody pulp and ultimately killed him.

Seven teenagers have been arrested in connection to the murder. Six of them are under age eighteen. Two remain in custody.

Since July, about 250 incidents of vigilante attacks on suspected pedophiles have been registered. There are likely more that have not been reported.

Although the pedophile hunters insist that they are “doing this to protect children,” police want them to stop.

The police chief said that vigilantes do more harm than good “because the evidence these citizens believe they have is often paper-thin.”