Pregnant Teen Puts Her Baby Up For Adoption. 44 Years Later, She Learns The Truth About Him 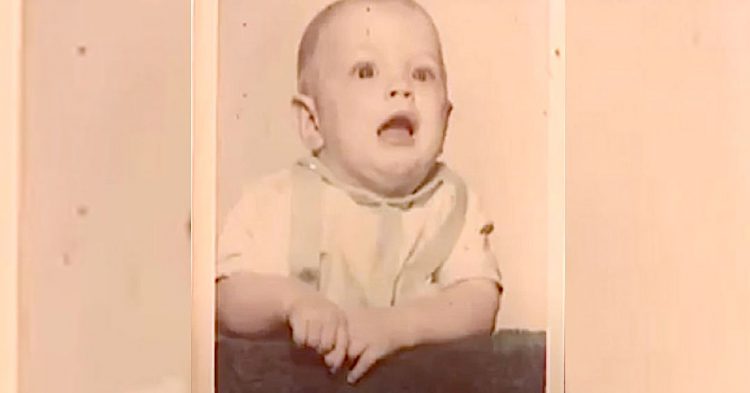 Not everyone is cut out to be a parent. Some people simply are not experienced enough for the job. This is why there are options out there for people who need support. Some parents decide to put their children up for adoption in the hopes that a family better equipped to raise the child right comes along and accepts the baby as family – which is exactly what happened to one pregnant teen mom.

Being pregnant is not easy for anyone. But being pregnant as a teenager is extremely hard. Not only has the pregnant teen failed to step out of childhood, but they also have to figure out the ropes of parenting quickly and be there for their child when the little one is born. It’s extremely difficult to mature fast enough to be a good parent for the child, which is why pregnant teens often rely on their own mothers to do a lot of the childrearing.

One pregnant teen named Cherri knew that she was not cut out to be a mother. Her high school lover, Keith, had knocked her up and stuck with her – yet, they both knew that they did not know the first thing about raising a child. And they didn’t even know if they liked each other that way.

Although Keith was “there for her,” it was up to Cherri to make the ultimate decision about what to do with the little baby. Because she didn’t have the skill to be the mother she wanted to be to the child and because she could not rely on teenage Keith to be there for her when the going got tough, she made the most difficult decision of her life and put the baby up for adoption.

Others might have stuck it out and tried to raise the baby, no matter how poorly they would do. Others still might have opted for an abortion. But neither of those answers seemed right to Cherri, who wanted to follow through with the pregnancy but not raise the child herself.

When it was time for Cherri to give birth to her biological son, she never got to hold him. He was swooped away from her before she had the time to change her mind and keep him. She’d signed the paperwork that put him into the orphanage. Little Kevin was adopted into a loving family only five months later. The couple who adopted him were unable to conceive on their own. Kevin never knew to live without his adoptive family. He grew up knowing love and being taken care of. But he always wanted to meet his biological mother.

When he was old enough, he tried to find his birth mother, but the adoption paperwork was sealed. He went on with life, started a family of his own, and moved into a home.

That’s when he got an at-home DNA testing kit. According to the database, Kevin was related to Larry.

“I’m not your first cousin,” Larry said. “I’m your uncle. Your dad is my brother, and I’m standing in the living room with your mother and father.”

As it turned out, Kevin was living down the road from his biological mother.

The reunion was so sweet.