Protesters Are Shocked After The Mayor Sends Them A Bill 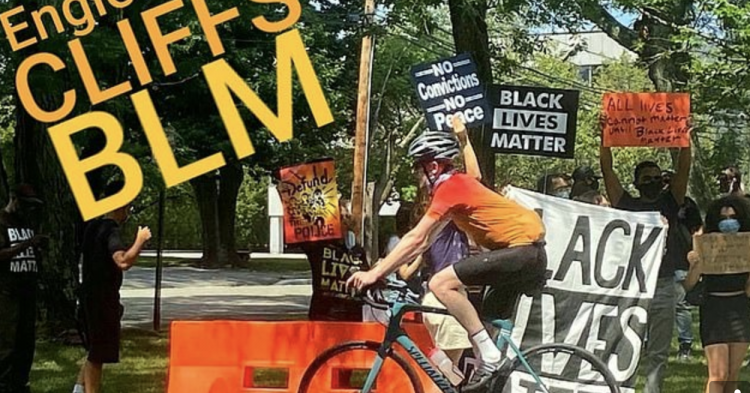 When a civil rights activist with the Black Lives Matter movement organized a protest, the New Jersey police department in her town charged her a bill for their police officers’ time. Because the eighteen-year-old from Englewood Cliffs wanted to protest, Mayor Mario M. Kranjac attacked back by billing the teenager $2,499.26 “for the police overtime caused by your protest.” As you can imagine, the teen, Emily Gil, was shocked that her peaceful protest drew a bill from the conservative government of the northern New Jersey town.

An advocate for civil rights called the mayor’s decision to bill the protest to organize “shocking.” The mayor’s actions are also likely a violation of the first amendment of the Constitution because it limits free speech and the right to peaceful protest. 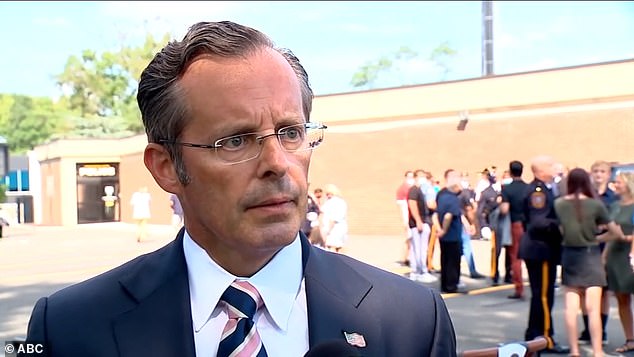 Gil is a recent high school graduate who wants to make an impact in the lives of Black Americans. She lives in the wealthy New Jersey town that is across the Hudson River from Manhattan. During the protest, Gil wanted to level the playing field for residents of the New Jersey town. She wanted the mayor to help increase access to affordable housing. Her complaints did not make Englewood Cliffs look very good, which probably offended the mayor. 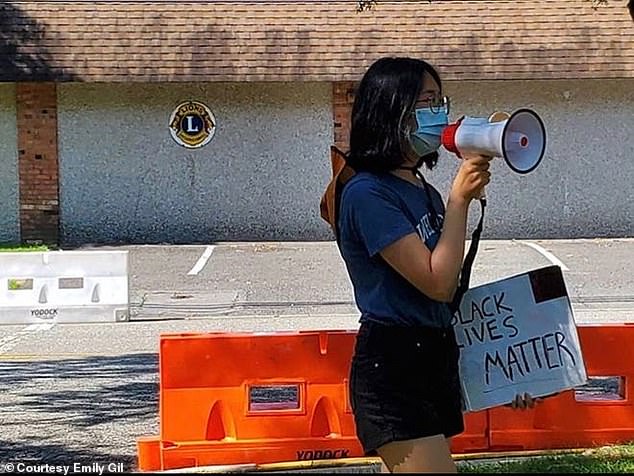 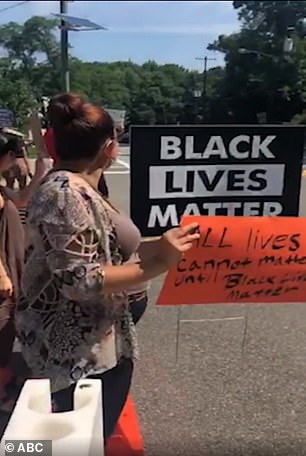 Even after she received the bill, she reached out to Kranjac but has still not received a response.

“I was shocked when I read the letter,” she told WPVI-TV. “I felt a little disrespected because the tone of the letter was kind of condescending.” 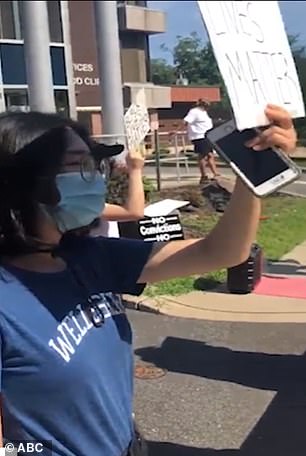 However, Kranjac feels right to bill her for the cops. He claimed that protestors were not disturbed, but that Gil overstepped her bounds when she brought up the affordable housing issue.

“As with any privately-sponsored event that takes place in the borough requiring police safety, an invoice was sent to the organizer for police overtime since it would be unfair to require our residents to financially support a private event,” he said. 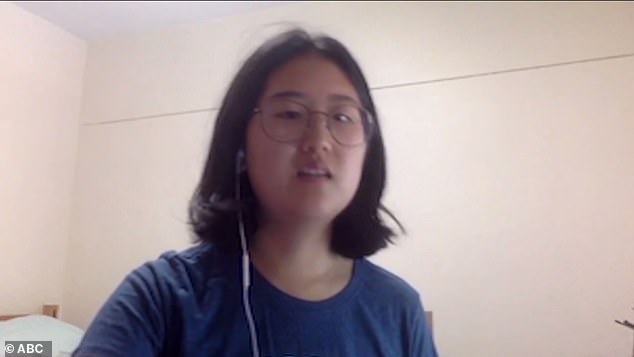 Since starting the controversy, the mayor has not responded to an urgent request for comment from The Associated Press.

While the mayor seems intent on charging the teen over the peaceful protest, other members of the town’s council are opposed to the Republican’s maneuver. These other politicians are moving to cancel the bill and are requesting that the mayor apologizes for the bizarre behavior. 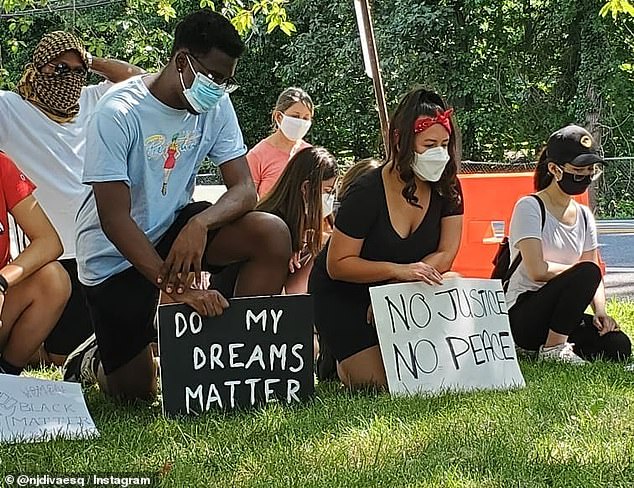 Jeanne LoCicero, the legal director of the American Civil Liberties Union of New Jersey, told AP that “the idea of sending a bill to protesters is shocking.”

Many politicians have attempted to curb protestors by billing protestors in the past. However, they have always failed.

“People have the right to speak freely,” the group said in a tweet on Friday. “Towns can’t charge protesters for police or insurance for exercising their constitutional rights.”