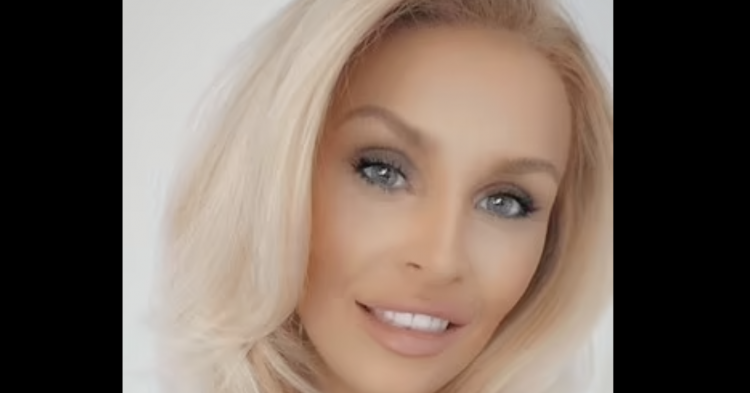 Early on Monday morning, 26-year-old mom, Alex Taylor, went to her car only to discover that someone had left her a note. She found the note left on her car at 8:30 am and discovered that the person who had written it had been watching Taylor through the window of her home in Chelmsford, Essex, home on Saturday night. The peeping tom had seen Taylor walking around the flat without her clothes on, and the hot mom was wearing only her underwear.

According to Taylor, she had tossed one of her big T-shirts over a pair of French-style underwear. She had been up and about preparing for the end of the night. She was turning off the lights and locking the front door at around 10:30 pm, which was when the prudish stranger had been watching her frolic about her apartment.

The note told Taylor that they no longer wanted to see the blonde bombshell galivanting around her own home in her underwear. Instead of the note achieving its desired effect, Taylor said it only made her want to walk around her home in her underwear more. She’s not keen on appeasing the random stranger who wrote her a note and left it on her car. 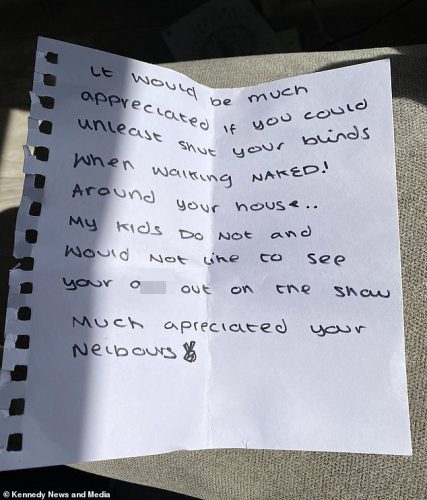 The note read: “It would be much appreciated if you could unleast shut your blinds when walking naked! Around your house… my kids do not and would not want to see your a** out on the show. Much appreciated, your neibours.” [sic] 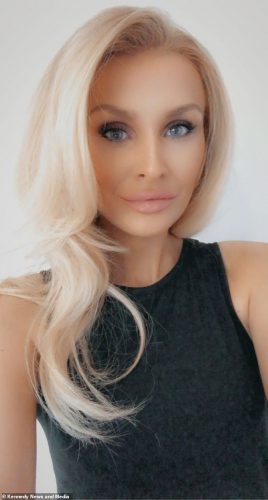 Taylor could not believe the message. It took her by complete surprise.

The mother-of-two said: “It’s the most bizarre thing that’s ever happened to me. I can’t get my head around it. I wasn’t walking around naked. I was wearing a t-shirt and French knickers – they covered a lot of my bum. To be honest, they’re lucky because normally, I walk around in a lot less than that. I just went round as I normally do, locking up and turning all the lights off. They’re lucky they caught me quite covered up on this occasion,’ she added. I’m very comfortable in my own skin. I have no problem with the way I look.

“I’m not too sure what their upbringing is to think that that’s an issue, but also to think it’s ok to look in someone else’s home and tell me how to dress. At first, I was really shocked, and then I was so angry about it. I was so livid that someone had the audacity, who is supposed to be my neighbor, to go out of their way and leave a note on my windscreen rather than just knocking on the door and confronting me about it.

“The fact they had to leave a note on my car rather than confront me face to face shows they weren’t very confident in their argument. Maybe they’re just not confrontational, but for me, if I’ve got a problem, I’ll quite happily say it to someone’s face.” 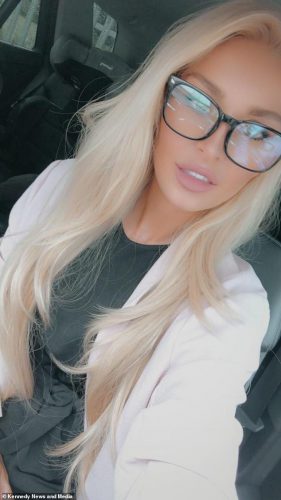 What do you think about the neighbor complaining about mom walking around her own home in her underwear?