She Went To Mexico For Surgery To Stop Her Sweating. Now Her Family Will Never See Her Again 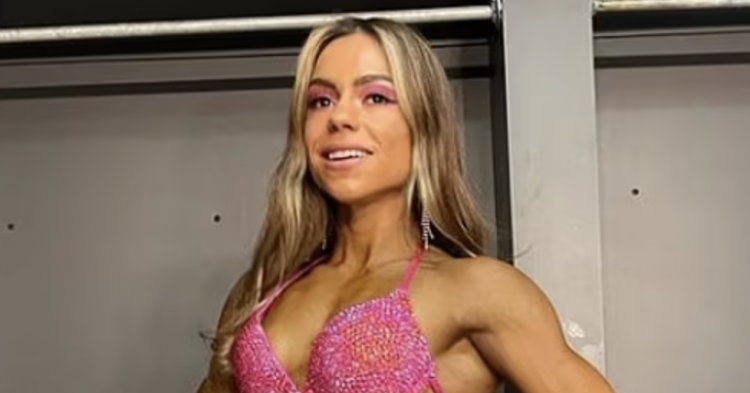 Although she was only twenty-three years old, Odalis Santos Mena was a beloved and popular fitness influencer. However, she had a problem with sweating and decided to seek help from a clinic in Mexico. Because she struggled with constant sweating, she elected to get a procedure done known as the MiraDry treatment. Unfortunately, she went to a clinic that was not licensed to perform the procedure and has since passed away from the botched operation.

Mena, a Mexican bodybuilder, passed away on July 7, 2021, because the unlicensed clinician failed to safely administer the MiraDry treatment. The treatment is advertised as helping people quickly and permanently reduce the amount they sweat and the subsequent odor from it. 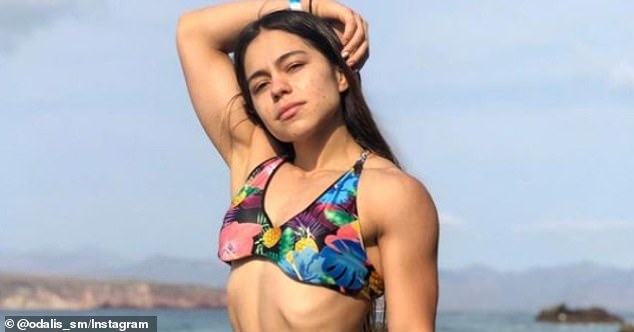 The procedure was completed at the SkinPiel clinic in Guadalajara, Mexico. Allegedly, the clinic recruited the bodybuilder for the procedure so they could use her popularity to promote their clinic and the procedure.

However, she did not survive the administration of anesthesia. She went into cardiac arrest shortly after receiving it, and employees at the SKinPiel clinic got to work trying to revive her. They conducted CPR but failed to bring her back after botching the procedure and killing her. 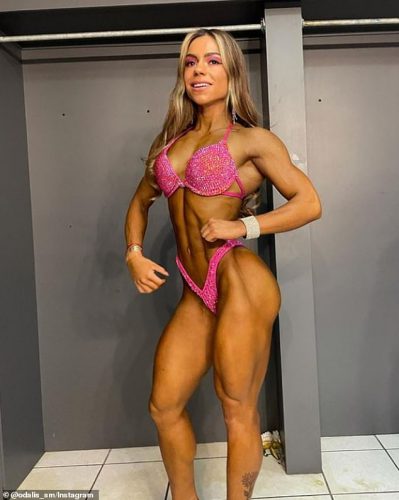 After news of the influencer’s death spread across Mexico, police opened an investigation into the medical clinic. It didn’t take them long to figure out that the anesthesiologist was responsible for her death due to negligence. The person had also allegedly never been trained to administer anesthetic drugs but was still responsible for doing just that at the clinic.

According to a report from The Sun, the SkinPiel clinic is also an unlicensed medical practice.

The report from the coroner’s office suggests that Mena died as a result of the anesthesia and a steroid she had been taking to enhance her performance in the bodybuilding circuit. 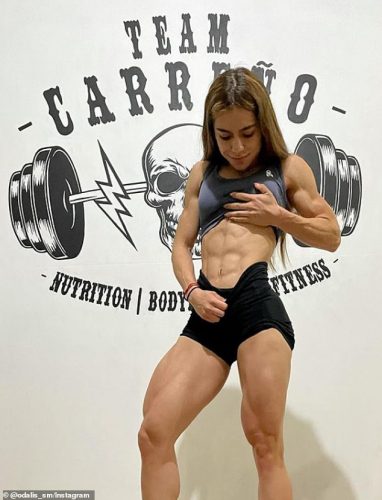 A statement issued by the clinic claimed that the doctor in charge of Mena’s case “immediately proceeded to do everything medically possible” to bring her back from the dead. They called an ambulance as soon as she began to suffer cardiac arrest and worked with medical experts to see if something she had taken in addition to the drugs that were part of the procedure.

Later, SkinPiel suggested that substances were in Mena’s system that they had not known about prior to beginning the procedure. The compounds were clenbuterol, creatine, and oxandrolone.

“Upon delivering the signed form to the doctor, he asked [her] again about substance use, and [she] verbally reiterated that [she] had not,” reported the clinic. 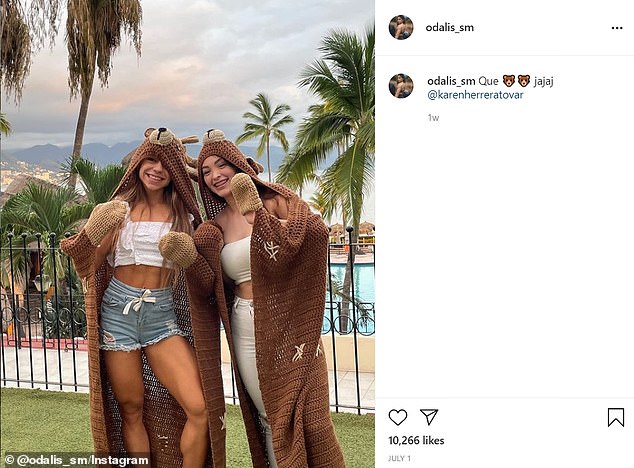 Before going in for the MiraDry procedure, Mena told her 147,000 Instagram followers about it and even suggested that it was entirely safe. Nevertheless, it was this procedure that ended her life.

MiraDry boasts clearance from the United States Food and Drug Administration and has been successfully used in more than 140,000 treatments across the globe. The procedure uses heat energy to get rid of sweat glands in the underarms, reducing sweating by as much as 82 percent and unwanted odor by as much as 89 percent. According to the treatment, some patients also experience less underarm hair growth.

The influencer will be missed by family and fans.