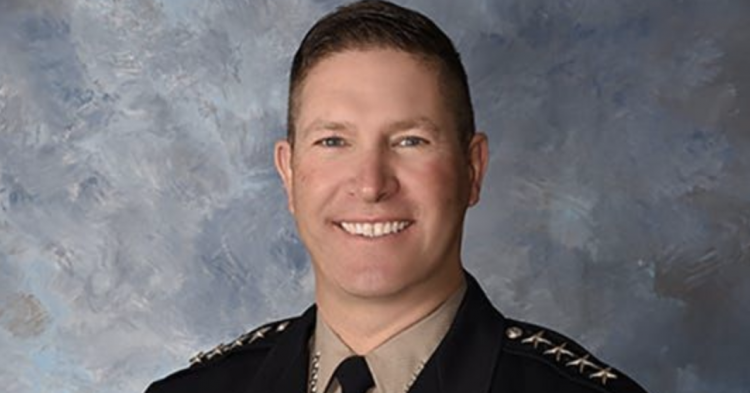 The Sheriff of Douglas County, Nevada, told his county’s local library to not “bother calling 911” for help since the public organization declared its support for Black Lives Matter. Sheriff Dan Coverley was not eager to protect and serve the public library because it publicly supported the civil rights movement to end police brutality against Black men and to end racial discrimination and inequality for all people of color in the United States.

Sheriff Coverley did not hide his response to the library. He wrote an open letter on the sheriff’s office website, where he openly declared his refusal to service the library because of their support of the movement. 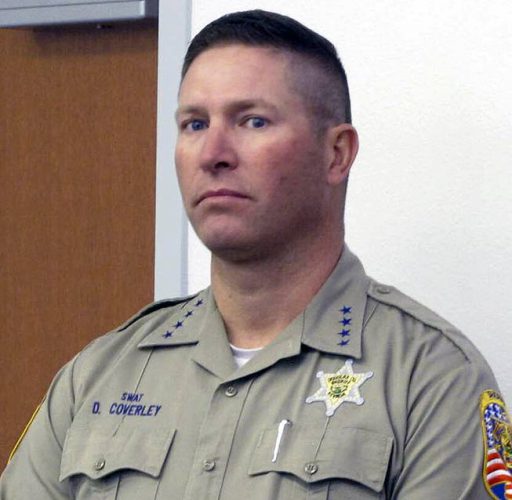 The Board of Library Trustees had proposed a plan to consider releasing a statement in support of diversity at a public meeting. The plan was canceled after they learned they had incurred the wrath of the Sheriff and his deputies.

The public library had drafted the following statement that declared “all acts of violence, racism, and disregard for human rights” will not be tolerated. It also said, in part: “We support #BlackLivesMatter. We resolutely assert and believe that all forms of racism, hatred, inequality, and injustice don’t belong in our society.”

When Sheriff Coverley saw that the library was coming out in support of the Black Lives Matter movement, he drafted a letter of response, that let the library know that he would no longer protect them.

“Due to your support of Black Lives Matter and the obvious lack of support or trust with the Douglas County Sheriff’s Office, please do not feel the need to call 911 for help,” Coverley wrote. “I wish you good luck with disturbances and lewd behavior since those are just some of the recent calls my office has assisted you with in the past.” 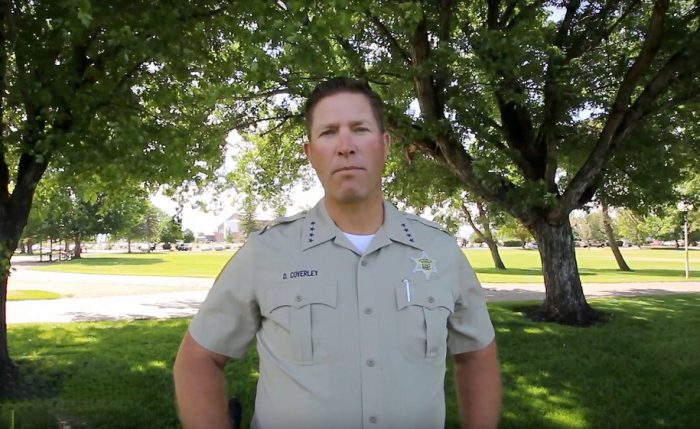 Coverley shared his contempt for both his local library and the Black Lives Matter movement.

The law enforcement leader added, “Numerous Black Lives Matter protests have resulted in violence, property damage and the closing of local businesses, sometimes permanently. To support this movement is to support violence and to openly ask for it to happen in Douglas County.”

Mainstream media has gladly shown the incidents of violence and clashes between Black Lives Matter protestors and the local police departments. However, most protests were peaceful, which did not make good content for the nightly news segments.

Library Director Amy Dodson said the statement was intended to promote inclusion and peace. By declaring that Black lives matter, she did not mean it to be an anti-police statement. Nevertheless, Sheriff Coverley took it that way.

“It simply was meant to state our inclusivity at the library, that we are open and welcoming to everyone, and we treat everyone equally,” Dodson said. “I want the sheriff’s office to know we do love and support our law enforcement here. We would never want to support a movement to defund the police, so to speak. I think a lot of this has been a big misunderstanding.”

Do you think the sheriff should be able to stop responding to 911 calls for political reasons?