Struggling Dad Buys Thrift Store Couch, Unaware Of How Much Money Was Inside 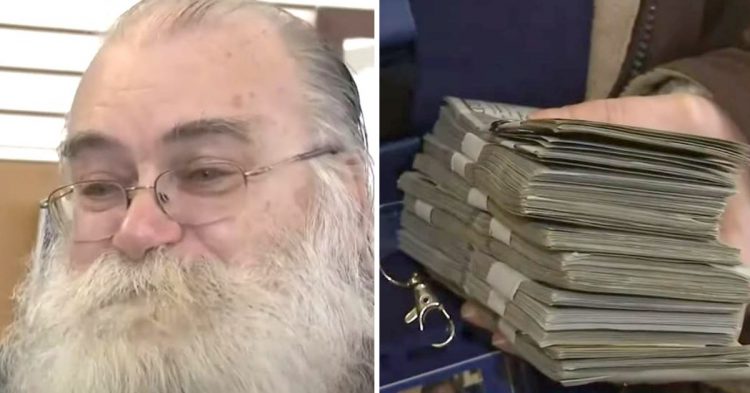 Howard Kirby doesn’t like to talk about his troubles. Nevertheless, he could not hide the fact that he was struggling. Over the last few years, life as he knew it was torn to shreds. He went through an emotional divorce, lost a cousin to cancer, and also had one of his kidneys removed. Adding insult to injury, Howard’s eldest son lost his job and had to move back in with dad, inside of a house that barely had enough room for dad, his new wife, and their pets.

Fortunately, Howard did not let the negative life circumstances get him down. Instead, he tried to keep a sunny disposition over the last few years. Perhaps because of his positive outlook, Howard was rewarded with an unexpected treasure when he purchased a second-hand couch from a thrift store. 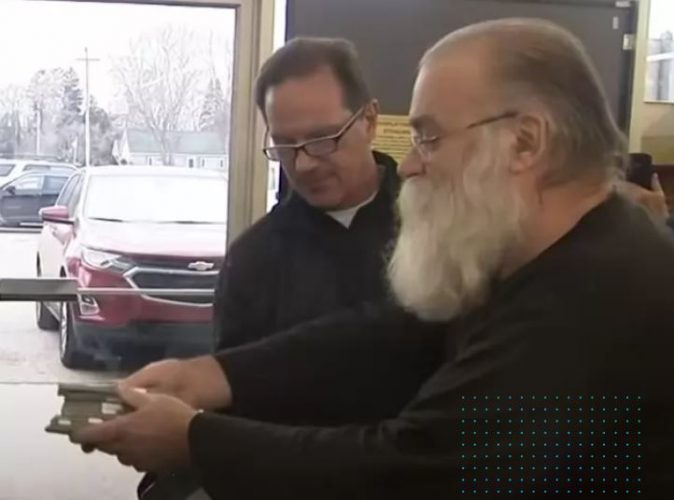 “It still boggles my mind every so often,” he said of his find at the Saginaw-Shiawassee Habitat for Humanity thrift store, according to WNEM TV5.

Howard was shopping for items for his new updated mancave. He found a couch that he liked at the thrift store and bought it with a bit of cash. However, he realized upon bringing it home that the couch was worth a whole lot more than he originally paid for it. That was because there was a stash of cash hidden in the couch cushions that he happened to find when cleaning it for his personal use.

“I still have to pinch myself to make sure I’m not dreaming or something,” Howard said. 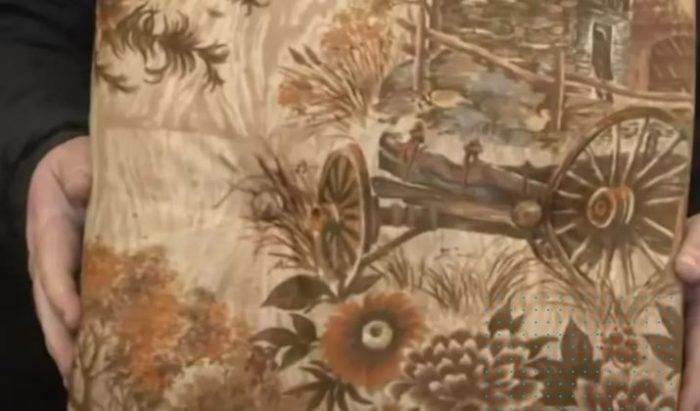 The couch was filled with thousands of dollars of cash—more than $43,000, to be exact. Howard’s daughter-in-law Diane was the heroine who first spotted all the cash hidden inside the couch. She found the wads of money stuffed into a cushion that was part of Howard’s new man cave couch.

Howard did not believe Diane at first. Then she showed him the stuffed envelopes full of money.

Although Howard had just landed on a treasure, he knew he had to do the right thing. He couldn’t just spend the money himself without at least trying to find its original owner. 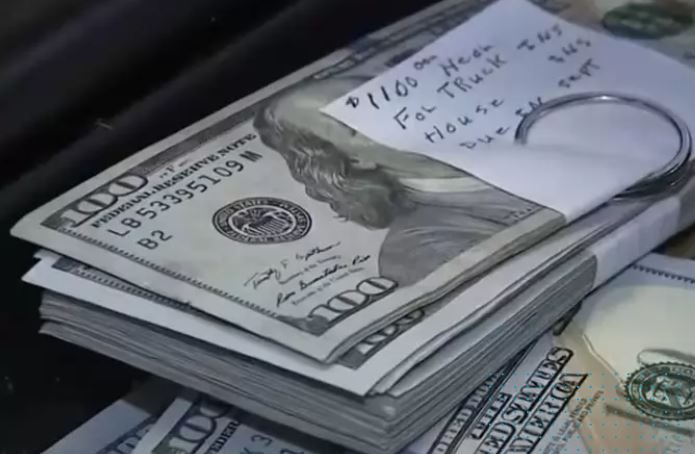 “Being a born-again Christian, Christ in me is the one that actually gave the money back. Remember the bracelets, WWJD? Well, that’s what Jesus would do.”

Howard worked with the people at the Habitat for Humanity thrift store and was able to help them track the couch back to its original owner. As it turned out, the family had donated the couch to the thrift store without realizing it had been used as a piggy bank. The family took Howard out for dinner to thank him for reuniting them with the money. The couch had belonged to the person’s grandfather, who had passed away without telling anyone about his secret stash of cash in the couch.

“There is so much thankfulness. It boggles my mind sometimes about what is happening to me. I’m just amazed by it.”

When news got out about Howard’s generosity, people from the community started donating money to the struggling dad to cover roof repairs and other necessities.

“I don’t know how to say it; I’m blessed,” Howard said. “I’m blessed beyond words. I have had so much peace, so much joy because I did do it, that $43,000 never could buy that much joy or peace or happiness.”