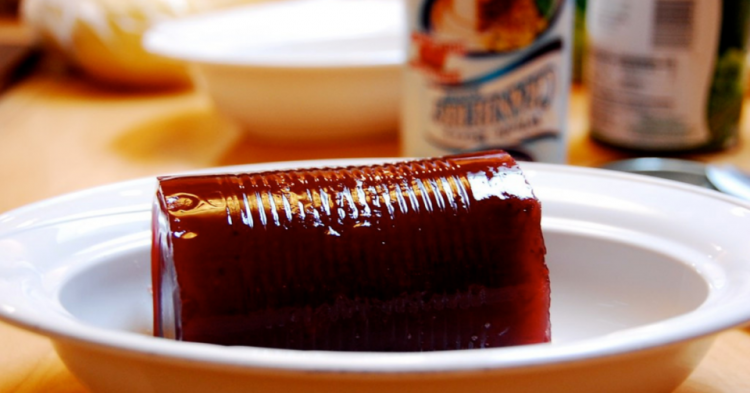 Thanksgiving is a popular holiday for Americans because it affords family and friends a chance to gather around a table and devour a delicious feast. While most people love getting together to dine in thanks for each other, not everyone is in agreement with the menu options at the table.

The Instacart survey found that there was a breakdown for whether or not people wanted to host Thanksgiving.

The Instacart survey also found an interesting trend regarding Cheez Whiz. Apparently, the artificial substance is a big hit around the United States during the Thanksgiving meal.

With sales like that on Cheez Whiz and other “cheese-like” substances, it goes without saying that these items will sell better than usual around the holiday season.

American culture dictates that some menu items appear at every traditional Thanksgiving meal. However, not everyone is on board with these traditions. According to the survey results, nearly one in two people are unhappy with canned cranberry sauce; yet, it remains a popular grocery item come Thanksgiving. Are people feeding their guests this detested item simply because it is “expected” on the Thanksgiving table?

What do you think about putting canned cranberry sauce on the table for Thanksgiving?