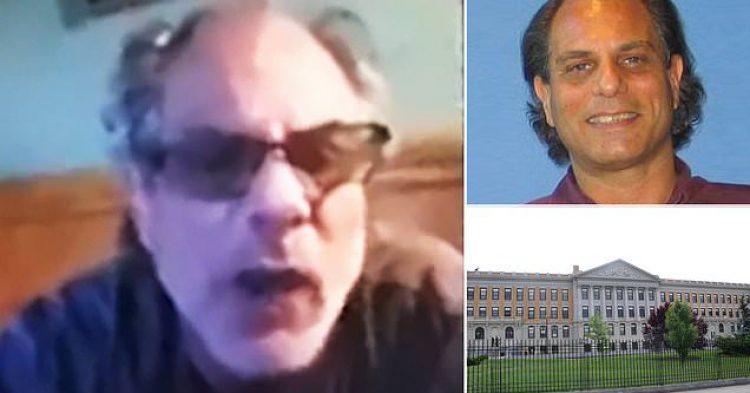 A New Jersey teacher went on a vulgar rant to his students after he was asked to teach a lesson about racism and the murder of George Floyd. However, Dickinson High School students were shocked and surprised when teacher, Howard Zlotkin, bombarded his students with a hate-filled rant that included him cursing out students and revealing that his daughter no longer speaks to him because he doesn’t understand his “privilege.”

Although Zlotkin launched the conversation on climate change, it morphed into a talk about George Floyd after the teacher took it in that direction. Zlotkin is employed by Dickinson High School to teach students about landscape and design – not race relations in America. 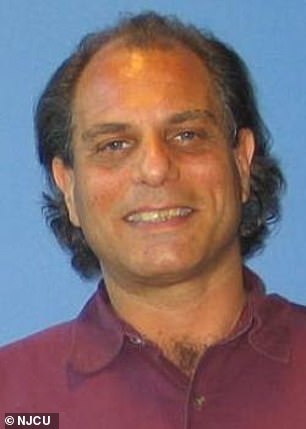 “If you think I’m privileged, then f*** you, because my daughter thinks I’m privileged, and I don’t speak to her,” the teacher said in the recorded Zoom class. He also cursed out students directly, telling them: “F*** you!” and even pointed his middle finger at his class.

When Zlotkin turned the conversation to race, he stepped into dangerous territory, especially since he called George Floyd a criminal and disavowed the entire Black Lives Matter movement, which aims to promote better conditions for Black people in America who have been historically disenfranchised since slave times. 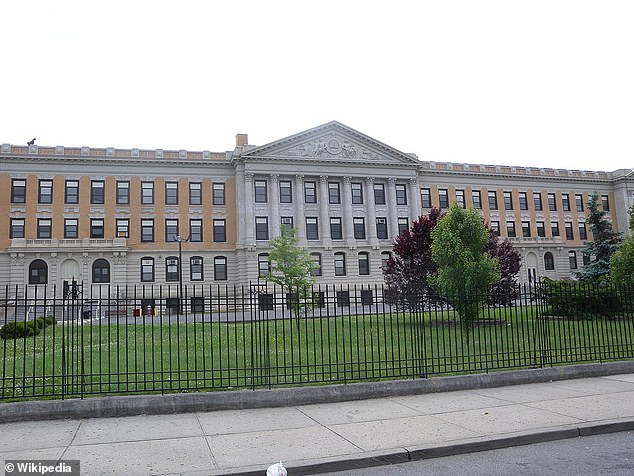 “I hear people whining and crying about Black Lives Matter, but George Floyd was a f*****g criminal, and he got arrested, and he got killed because he wouldn’t comply, and the bottom line is we make him a f*****g hero,” said Zlotkin.

Timmia Williams, a seventeen-year-old senior in Zlotkin’s landscape class, said the New Jersey teacher went on to demand essays from the four Black female students in the class even though he didn’t even say what the essays should be about.

Williams and her mother contacted the school and the board of education regarding the racist tirade but did not initially hear back. The following day, Zltokin bashed Williams in front of her classmates for refusing to write the essay that Zlotkin demanded of the four Black students.

“I don’t think you can make a case,’ Zlotkin said. ‘You know what, Timmia? You’re full of s**t, too,” he said during the recorded class session.

When he made these comments, the Jersey City Public School district stepped in and removed Zlotkin from his teaching position. He was placed on paid suspension.

“The school was in the process of taking statements from students today before proceeding with disciplinary actions, and then the second video surfaced,” the district said in a statement. “The teacher will not have access to students or the school as we proceed. We are appalled by the statements, profanity, disrespect, and treatment of students.”

“We know it affected them some type of way,” Walker said. “If this is the way this [teacher] feels, then it means that there are other things that certainly may have gone on, things that were said to address what his personal feelings are, which have no place in the classroom with our children.”

What do you think about this teacher’s comments?