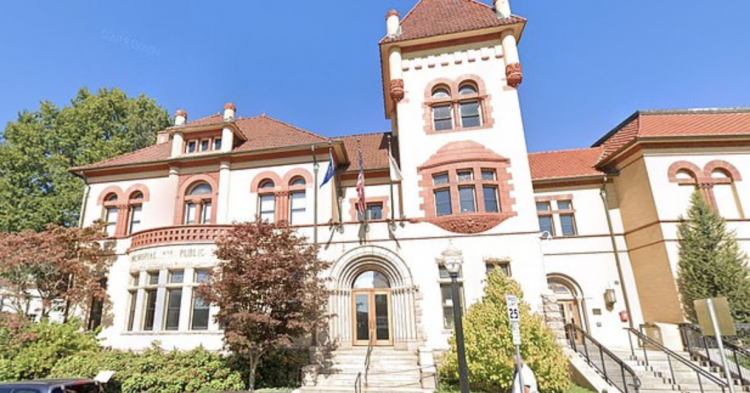 A blind Rhode Island woman has filed a lawsuit against a public library after she was asking to leave because she harassed people to speak to them about Jesus Christ. At the time of the 2019 incident, Gail Blair was sixty-three-years-old. Besides demanding the attention of people at the library, she was handing out small copies of the gospel of John in a public park in Westerly.

As a member of the Pocket Testament League, Blair was encouraged to get people to “meet Jesus” and to accept a copy of the gospel. Now, Blair is filing a lawsuit against the library and the public park with the support of the First Liberty Institute, which is committed to defending religious freedoms in America. 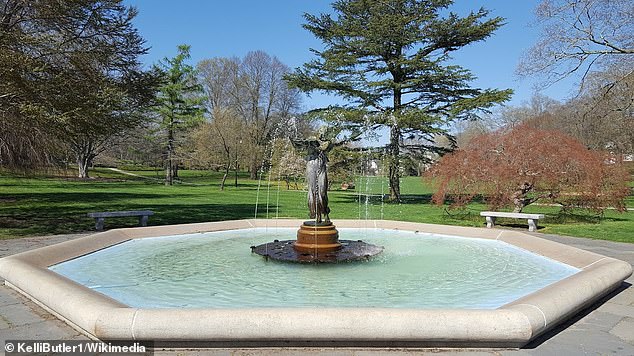 When she was accused of harassing people, she was threatened with arrest unless she stopped doing it. The incident occurred on June 24, 2019.

A library official told police that patrons were complaining about Blair. She had been “accosting” people who were trying to work in the library and get some much-needed rest and relaxation at the park. Blair had received numerous warnings to stop harassing people, said Assistant Director William Lancellotta, in a report made at the time by Patrolman Matthew A. John.

If she continued to harass people, she was threatened with arrest. Her lawyers are using the fact that she is blind as a key argument in their defense. However, they are trying to fight her lawsuit on the grounds that the library violated her first amendment right. 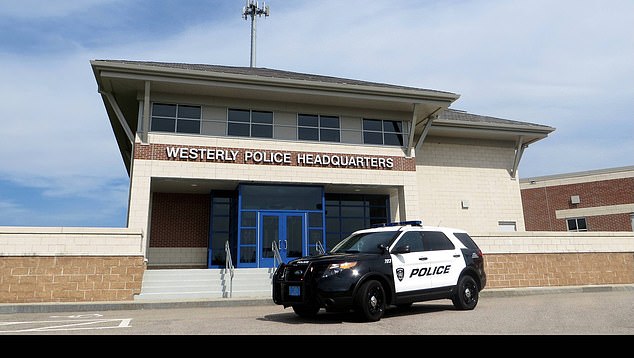 “Banning a blind woman from entering a public park simply because she offers people she meets religious material is outrageous and discriminatory,” said Jeremy Dys, Special Counsel for Litigation and Communications at First Liberty, in a statement posted online. “No government entity should ban anyone—let alone a gentle, blind woman—for simply carrying on conversations about her faith and giving them a copy of the Gospel of John in a public park.”

Blair used to work as a nurse. However, she lost her vision gradually because of a disorder. Because she was bringing her religion to the library and public park, people would complain. But these were the only people who complained.

“The Police Department searched for all incidents that involved complaints or trespass notices issued to anyone for distributing information, pamphlets, soliciting, selling, hawking, etc., and found none apart from when the Association called the police to eject me from the park,” Blair said. “My conduct did not violate the ‘Rules of Conduct’ posted by Westerly Library and Wilcox Park. Nor did it violate any of the Park’s Guidelines.” 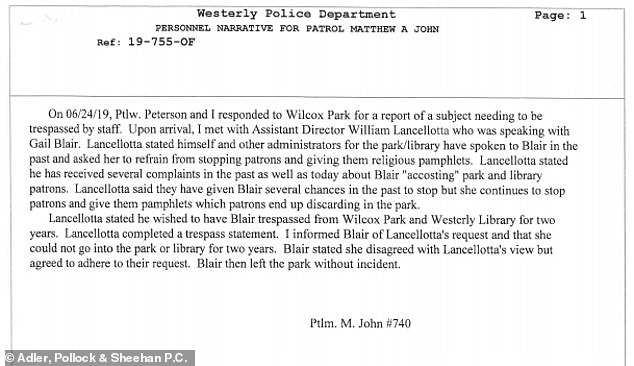 Police Chief Shawn Lacey confirmed in an email to DailyMail.com that Blair was banned from the park for two years.

“Blair was trespassed from the park on June 24, 2019, as a result of a complaint and the Library Association requesting a trespass notice issued for two years,” Lacey wrote.

Charges have not been pressed against Blair. She was simply asked to remain out of the park and library for the time being.

Do you think she should be allowed to recruit for her church at the library and public park?